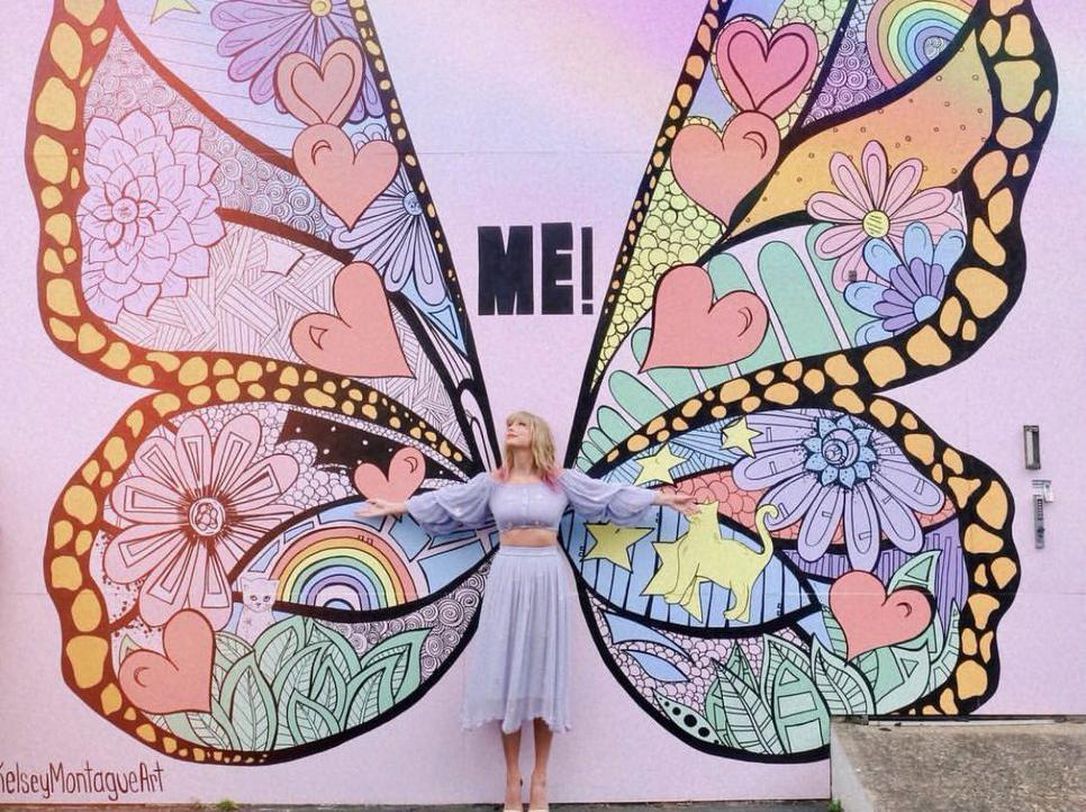 While we were all asleep in our beds last night, the internet was loosing its minds as Taylor Swift released her new song and video. The song, called “ME”, features Panic! at the Disco frontman Brendan Urie. You guys, its a visual treat for eyes, with splashes of pastel paints, flying umbrellas and snakes who turn into butterflies. Whats not to love?

Before the video premiered, Swift spoke to her fans via a live chat on YouTube, saying”there’s a secret in the video I’ve been keeping in for months – let’s see who can guess it.”

We are open to all theories on this, what do you think?

Watch the video in full here…