Book Club: The Tattooist of Auschwitz 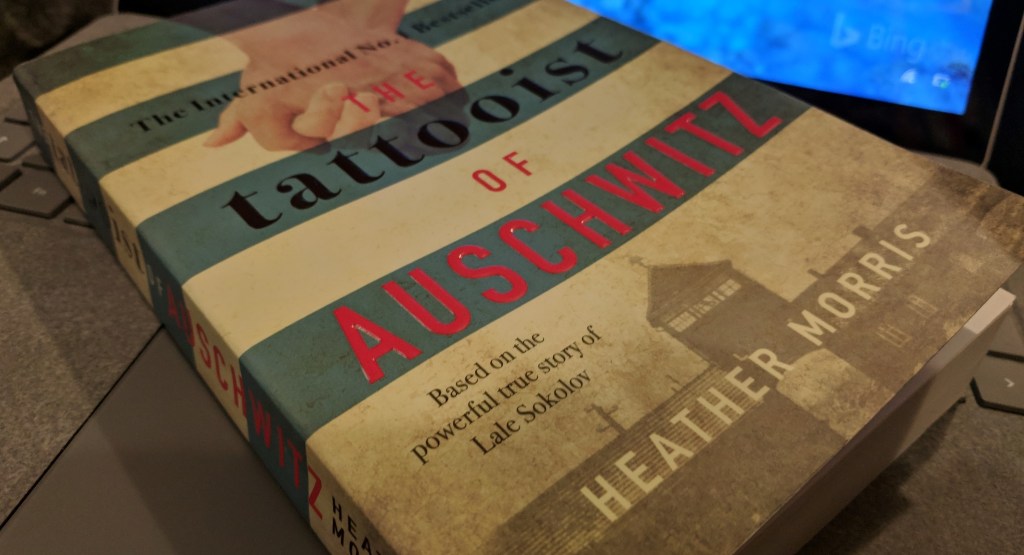 For our Shona Book Club this month we decided to read The Tattooist of Auschwitz.

It wasn’t an easy read but it was an important one.

The Tattooist of Auschwitz is based on the true story of Lale and Gita Sokolov, two Slovakian Jews, two ordinary people living in an extraordinary time, deprived of their freedom, their dignity, their families, and even their names replaced by numbers, and how they survived Auschwitz concentration camp. – The Irish Times

Libby – I visited Auschwitz over the summer and let me tell you, with no exaggeration whatsoever, it was one of the worst days of my life. I grew up in a lovely, stable house where I received a brilliant education and there was food on the table every night. At weekends I go to town and hang out with my friends, I never go to bed cold. So visiting Auschwitz was my first time ever coming close with true hardship and horror. I couldn’t believe how affected I was by what I had seen. Walking around the blocks where the prisoners had slept, even though it was 30 degrees out, I was shivering. I have an overactive imagination so when we saw the dark pits where prisoners would be forced to stand for up to 48 hours, I had tears in my eyes because I could almost hear their cries.

It was an experience I am never going to forgot and has definitely made me a more aware and empathetic person, I would highly recommend. However since I got home, I’ve stayed away from everything Holocaust related. After seeing the torture they had to endure in person it made the whole thing seem more real for some reason and I was too emotional to engage with any more of it. So I avoided everything to do with Hitler and World War 2, I’d had enough. So as you can imagine, I wasn’t too delighted when I found out that this month’s book was the Tattooist of Auschwitz. To be fair, I didn’t HAVE to read it but I felt that it was important not to ignore such a large part of modern history. I read the first chapter, where he describes the way they used to take away the prisoners pride and dignity and I had to physically close the book because it was so cruel. I went a away for a few days and when I came back, armed with tea and tissues, I was ready. The book was very quick to read, it was very stressful at times so I literally couldn’t put the book down. I would highly recommend that you read it as it’s a true story so you really do get a good idea of the kind of bravery and kindness that can be experienced in what I would define as hell on earth. 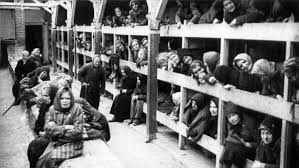 Amber – This type of book is a book of a story that needs to be told. It instantly draws you in and enthralls you, not with the horror but with the hope and determination that the main character holds within him. I really felt like I was with him on the journey, because no details were withheld, and that’s what makes it raw and powerful. I wouldn’t regard this book as life-changing, but it doesn’t have to be. It is an important, essential piece of history and humanity that we cannot afford to forget.

Joy – I had heard from nearly everyone that this book was worth reading and I always thought ahhh sure I’ll get around to it some day when it becomes less popular. But when the book club got a chance to get a hold of some copies I was really looking forward to reading it. This book was a very quick read and the moment you start reading it you don’t want to stop hearing Lale’s story. For me it was a story that confirmed the importance of hope and love in the darkest and most cruel moments of life.

There are a lot of people who have been  lost in the journey of this story but as a reader you gain a reminder of the compassion and empathy that is needed for everyone to be more thoughtful and loving. I was really glad that Heather Morris was given the gift of Lale and Gita’s story and decided to give it to the whole world. And that I had the opportunity to experience his moving life-story through words.

Using her platform to raise awareness, to empower