Have You Seen This New Earth Day Song…. 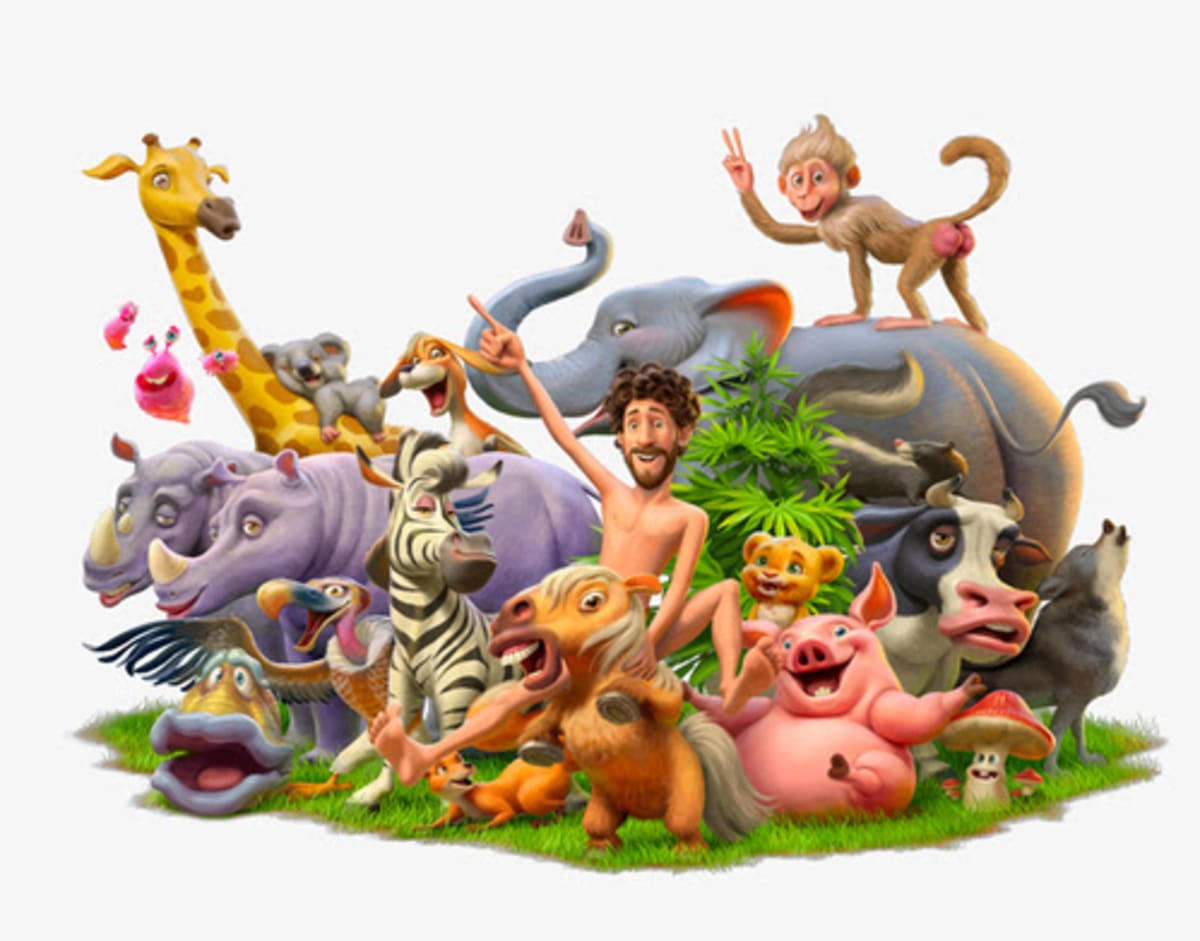 This Monday is Earth Day, and to celebrate, rapper Lil Dicky has released a new start studded, if slightly bizzare song called “Earth”. 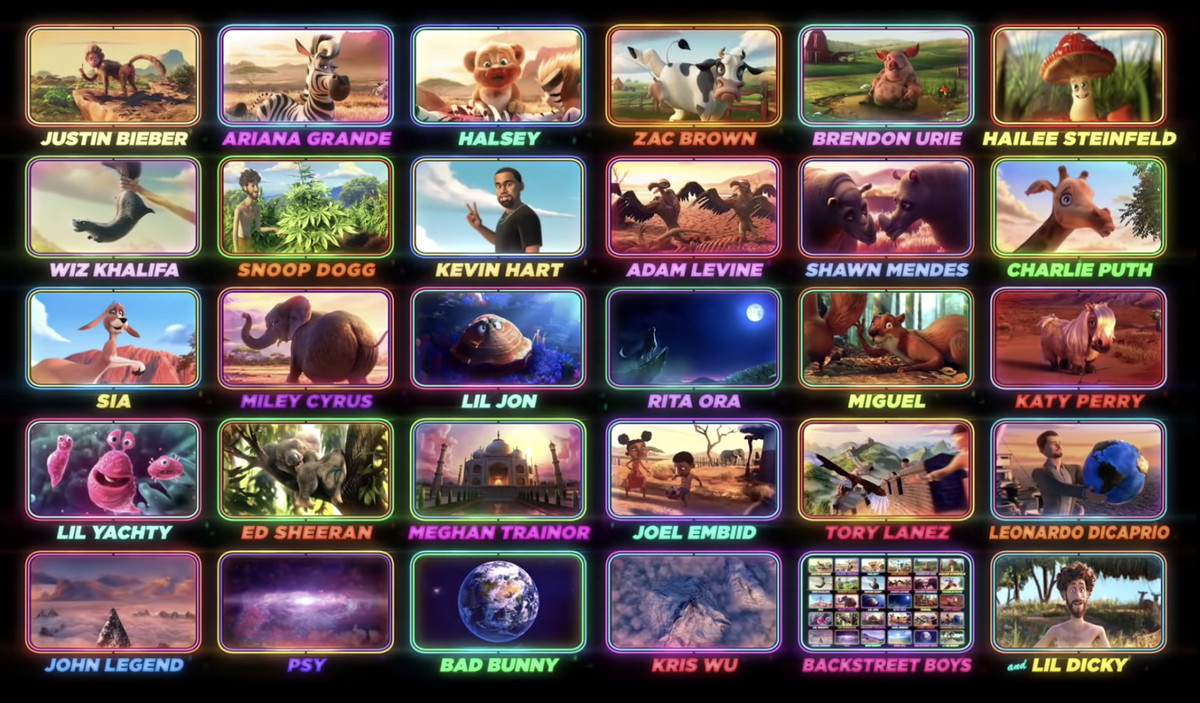 “It wasn’t an environmentalism type of climate change song in my head at first,” says Lil.  “I just had the idea of, ‘Wouldn’t it be funny to cast different artists to play different animals?'”
When he started doing some research he realised how urgent the issue of climate change really is. “I didn’t know that we literally have 12 years to completely change how we do so many things on Earth, from a fundamental standpoint, or the damage will be irreversible and in our lifetimes we’re going to experience such drastic impact,” he said. “Upon realizing that, it went from a silly song about animals to, ‘Oh my God, this is the most important thing I’ll ever do.'”

All proceeds of the song go to Leonnardo DiCaprio’s Climate Change foundation.

Check out Justin Bieber, voicing a baboon, singing about his anus here…