A problem shared is a problem halved.

At Shona, we believe that talking about our problems, and admitting that we feel vulnerable is incredibly freeing. Trying to keep up the facade that we live perfect lives is exhausting. Creating connections with others who feel like we do creates stronger and longer lasting friendships.

Its really encouraging to see celebrities talking about mental health, as it shows that money, fame and power don’t solve problems, in fact, in many cases, they create more problems.

Most would admit that managing their mental health is something they will always have to work on, just like the rest of us… 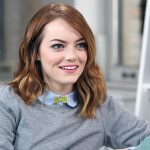 “What I would tell kids going through anxiety, which I have and can relate to, is that you’re so normal. Everyone experiences a version of anxiety or worry in their lives, and maybe we go through it in a different or more intense way for longer periods of time, but there’s nothing wrong with you. To be a sensitive person that cares a lot, that takes things in in a deep way is actually part of what makes you amazing… I wouldn’t trade it for the world, even when there are really hard times. Don’t ever feel like you’re a weirdo for it because we’re all weirdos.” 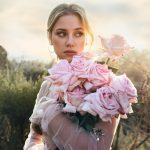 “You are the one thing in this world, above all other things, that you must never give up on. When I was in middle school, I was struggling with severe anxiety and depression and the help and support I received from my family and a therapist saved my life. Asking for help is the first step. You are more precious to this world than you’ll ever know.” 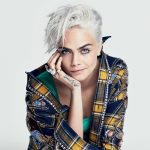 “Being vulnerable is actually a strength and not a weakness — that’s why more and more mental health is such an important thing to talk about. It’s the same as being physically sick. And when you keep all those things inside, when you bottle them up, it makes you ill.” 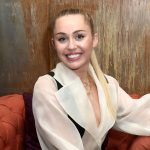 “So many people look at [my depression] as me being ungrateful, but that is not it— I can’t help it. There’s not much that I’m closed off about, and the universe gave me all that so I could help people feel like they don’t have to be something they’re not or feel like they have to fake happy. There’s nothing worse than being fake happy.” 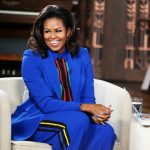 “Sadly, too often, the stigma around mental health prevents people who need help from seeking it. But that simply doesn’t make any sense. Whether an illness affects your heart, your arm or your brain, it’s still an illness, and there shouldn’t be any distinction. We would never tell someone with a broken leg that they should stop wallowing and get it together. We don’t consider taking medication for an ear infection something to be ashamed of. We shouldn’t treat mental health conditions any differently. Instead, we should make it clear that getting help isn’t a sign of weakness — it’s a sign of strength — and we should ensure that people can get the treatment they need.” 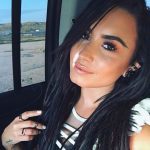 “If anything, I’m proud to be bipolar and speak about it. Bipolar is a mood disorder. I deal with mood swings, I deal with episodes of mania, and bipolar-depression phases as well. But I’ve used my voice to help others, and I feel proud that I’ve been able to do that,” 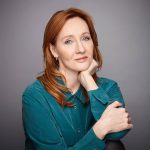 “It’s difficult to describe depression to someone who’s never been there, because it’s not sadness. I know sadness. Sadness is to cry and to feel. But it’s that cold absence of feeling – that really hollowed out feeling.” 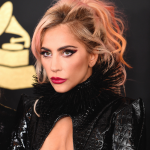 “I have struggled for a long time, both being public and not public about my mental health issues or my mental illness. But I truly believe that secrets keep you sick. We bring people together to have real, honest conversations and to be kind. Kindness is not an afterthought to our work. It is the driving power for everything we do. It is the lens we view every challenge through. It is framing the way we put everything around every possible solution.”

Watch some more, including a very heartfelt Ariana here…

We use cookies to ensure that we give you the best experience on our website. If you continue to use this site we will assume that you are happy with it.
AcceptRead more