Lesbian Is My Label, Not My Box: By Isobel 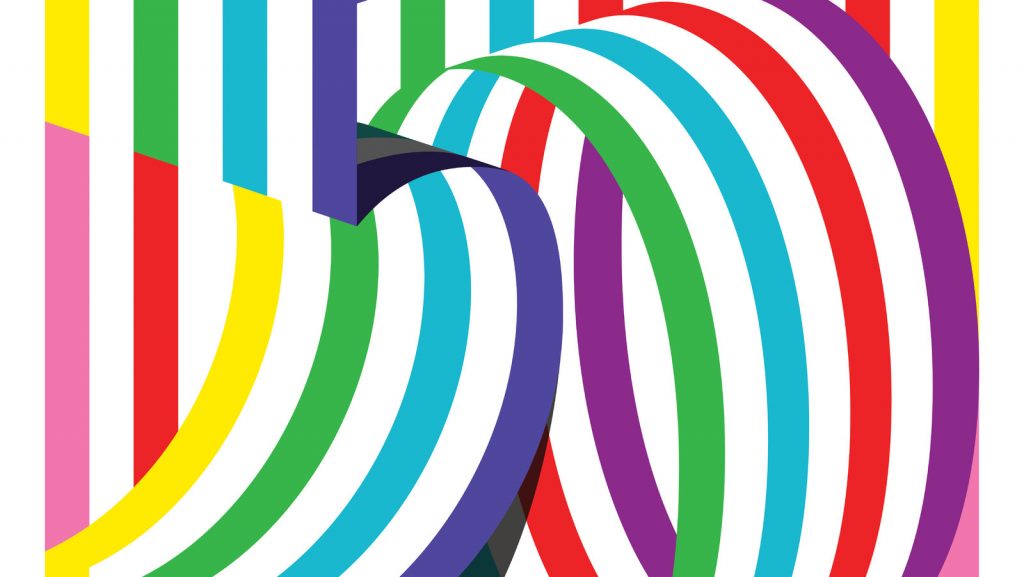 Burst down these closet doors once and for all, and stand up and start to fight – Harvey Milk

Ladies, gents and non-binary friends, welcome to the gayest article you may ever read. It is pride month, and as such I am currently basking in the rainbow-hued light that June seems to emit. My name is Isobel Tiernan, I am sixteen years old, and I am a lesbian. 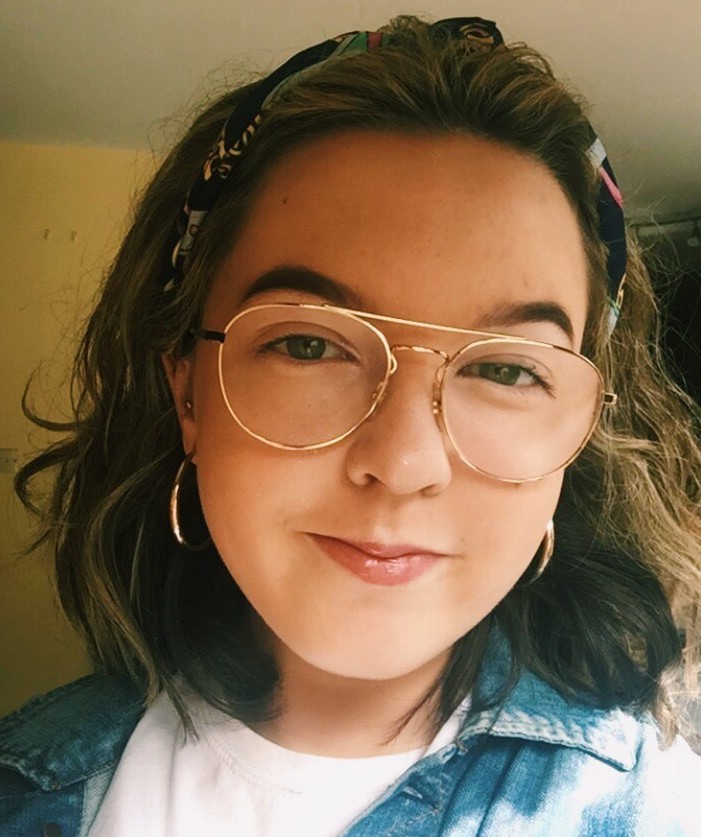 That is, typically, how I would describe myself. If someone asked me to sum myself up in five words, ‘queer’ would definitely be one of them. But many people in the LGBTQ+ community would not list their sexuality or gender as a defining feature of who they are. Those people have as much pride, and as much claim to Pride, as an out-and-loud LGBTQ+ person does. That is, in short, what I am going to talk about today: Pride, and the labels we give ourselves.

I want to mention that everything I say is my own personal experience and views. I would never claim to speak for the LGBTQ+ community, but would instead hope to make our collective voice louder by sharing my story.

I have had the privilege, in our pretty socialist Ireland and with amazing liberal parents, of never having to be in the closet. The second I realised at the age of twelve that I fancied girls, I declared it to the world. I knew I still liked lads as well, but I was a newly budding teen, only beginning to discover crushes and dating and the like. At fourteen, I told my parents about my first girlfriend, and that was that. I remained content in my label of bisexuality, up until this year. That badge, which I had taken pride in but never thought too much about, became a box. I felt myself choosing to ignore the itching feeling in my brain that told me that something didn’t feel right.

I ignored it, until I couldn’t.

I firmly believe that humans never stop changing over the course of our lives. We adapt, and evolve, and our perception of ourselves must adapt and evolve too. So it was when I first called myself a lesbian, that I truly felt like a whole person. Realising I was a lesbian felt like coming home to myself. Shedding the gender stereotypes of being ‘too feminine’ and accepting myself as a gay woman felt so natural I nearly gasped. And I love that word: Lesbian. Sure, gay and queer are good words, and I would use them, but they’re not all me. Lesbian is a badge I wear with pride, reclaimed from the days when gay women only existed in people’s minds to please men. Lesbian is not a sexual or dirty word. I call myself a lesbian as easily as I call myself a woman.

But there are a lot of people who don’t get to live who they are. Whose badge still feels like a box. But Pride was made for us all. You are as deserving of feeling proud of yourself if you are closeted as I do. Because Pride is not just the rainbows and labels and confetti; Pride is also the glance at the LGBTQ+ bookshelf in the Book Shop, it’s the small smudge of blush on a masculine cheek, and it’s the quiet smile that fills your chest when you see two women holding hands.

Pride is for her, and him, and they and them.

Pride, for me, is for every LGBTQ+ person, because we all have something to be proud about.