Considering a Law Degree? Here’s the DL – By Natalia 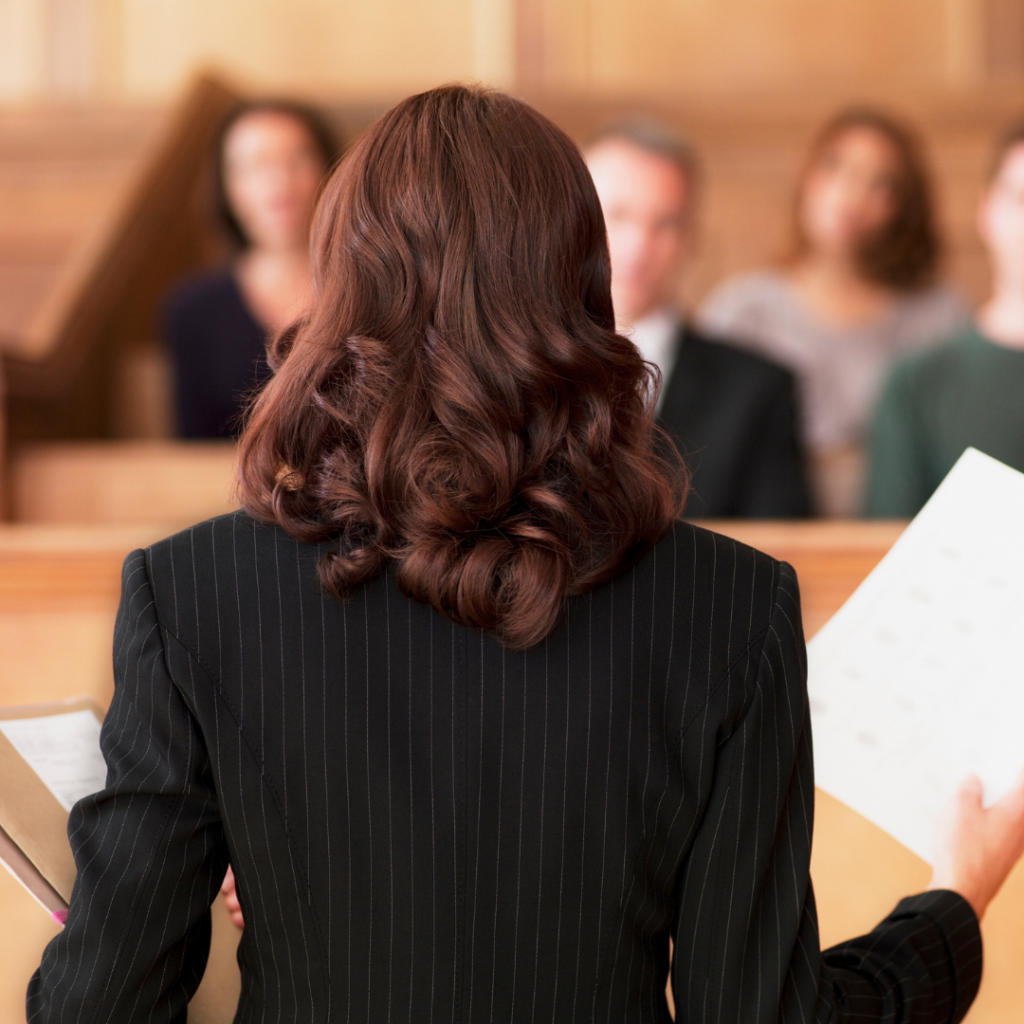 To no surprise, entering the field of law is rather intimidating, perhaps not as realistic as the movies though; with elegant men in black and blue suits winning each time through intelligence and tricks, with a beautiful high-heeled secretary following their footsteps. The image created mostly through the film industry, or well known Netflix show like ‘Suits’ is quite far-fetched from the reality of entering the legal industry, although one must admit they are fun to watch.

The face of being a solicitor or barrister is, as we know it, a man in a fancy suit, and that’s not always incorrect either, after all the male gender has been known to dominate the legal profession from the beginning. There will always be men in the profession that are indeed excellent legal professionals that deserve the recognition, that is not an issue though, their recognition and achievement has not been overlooked or looked down upon, that’s simply an expectation. Even though some are admirable, as a female entering the field, it can be frustrating.

The evidence is there, the Law Society of Ireland [essentially the place to go to when you wish to begin qualifying as a solicitor] launched a new Task Force called the ‘Gender Equality, Diversity and Inclusion Task Force’, and the fact that it has been launched speaks volumes in itself. The aim of this group is to promote those qualities amongst the solicitor profession in Ireland, if there was no inequality, this group would have not seen the light of the day. It achieved wonders, 52% of the legal profession in 2014 were women, seeing Ireland as the first country to have a female majority. However, 37% of women are partners in firms, largely overtaken by the male majority.

Even though the numbers say one thing, it must be remembered that women are often discriminated against because they may have a baby in the future, or maybe out more often due to menstruation. There is a constant fear of being asked “Are you planning on having children” in an interview, even though it is nobodies business. Even now articles are being published with headlines “Mothers may face increased workplace discrimination”, you would think society would have grasped the biology, and process of reproduction by now.

However, do not let that stop you! Here I am, ready to guide you through choosing to enter a legal career, as a female about to finish her four year Law degree, on my way to secure internships, pass exams, enrol in more exams (There is always exams!) and hopefully soon qualify as a solicitor, and later, a barrister.

In school, when you sit your exams and have your CAO open, you sometimes are not fully sure of what you want to do. It constantly changes, at 6 years old I wanted to be a shopkeeper so – it changes for sure.

There are always little things that guide you to choosing the course on your CAO. For me, it was a whole lot of debating over two years, a passion for books, and the urge to write. Maths was a big no for me, avoiding it at all costs [yet stubbornly taking the Higher Level paper] not only did I hate it, I was no good at it. After two years of debating competitions and the encouragement from my English teacher at the time, enough confidence built up to realise, that maybe, being the heard person in the middle of a room wasn’t so bad. That maybe, having people listen to your points, perhaps even challenge them to make you think or defend your arguments, was more fun and intellectually challenging than you originally thought.

Law is a tricky career to chose, there is no subject that gives you an insight into legal issues in school, whereas in most subjects you have a fair idea, for engineering you have your maths and physics, for cookery you’ve home economics, for teaching you’ve, well, the entire school! For law, the closest thing you have is English, if you loved English, but never felt that creative writing or poetry is for you, perhaps there is a little part of you that might lean towards law. The law degree involves a whole more writing than you’d expect. Plus it’s not like opportunities don’t follow if you do love writing and want a little more than just being confined to legal issues, trust me, this is coming from someone who is now a deputy editor of a magazine, and gets published everywhere she can because there’s always that one piece of writing that might be of interest to this magazine or publishing body (although it does involve many rejection letters at the start, don’t be disheartened).

So maybe, to summarise the long thought process of choosing a Law course in your final year of school, here are a few pointers:

I wouldn’t change my choice, although when it gets really difficult I do consider if it was the correct one, struggling is not ideal when you chose the area of your struggle. However, you might as well struggle a bit with something you know you want the outcome of, rather than do something easy that you’re not too bothered about. Plus, let’s overcome the minority of women in legal offices and firms.

We would like to say a massive thank you to Natalia for sharing her experience with our Shona community. if you have a story you would like to share, why not reach out to us over at info@shona.ie