Why we’ll all be reading ‘Ciara’s Diary’ 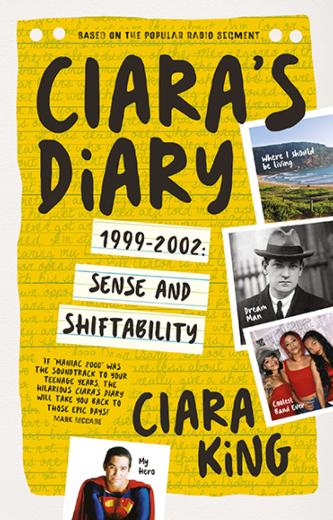 ‘If Maniac 2000 was the soundtrack to your teenage years, the hilarious Ciara’s Diary will take you back to those epic days!’ – Mark McCabe

We are super, duper excited about this book. Ciara’s Diary is the page turning account of a young girl growing (and groaning) up in in Connemara at the turn of the millennium.

The book will transport you to 1999 when ‘No Scrubs’ rules the airwaves, bootleg DVDs of Cruel Intentions are thrilling crowds of sexually progressive teens and if you’re not wearing combat trousers with platforms, you’re a nobody. In the midst of this perplexing world we meet Ciara, who begins to document her life inspired by her heroes Anne Frank and Aung San Suu Kyi (whose struggles are her own). Thus begins her plight against pushy parents, bad shifts and the stubborn non-appearance of boobs. 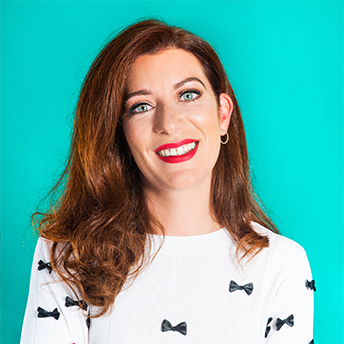 Listeners of the Chris and Ciara show on 2FM will be familiar with presenter Ciara King’s hilarious diary segment, in which she reads cringe-worthy entries from a diary inspired by her own teenage years. Ciara’s Diary is a laugh-out-loud account of one girl’s formative years, which every girl who came of age in the late nineties will recognise. Fresh, funny and occasionally excruciating, Ciara’s Diary is the spiritual successor to Adrian Mole, albeit with more shifting.

We spoke to Ciara and she said that this book is ideal for  Shona girls “because being a teenage girl can be hard at times and this book might make you laugh and go a little easier on yourself, after all, we’re all in this together”. Well okay then.

This fabulous book is out on September 8th, and will cost €14.99. Let us know what you think!