Why Princess Diana was a Badass 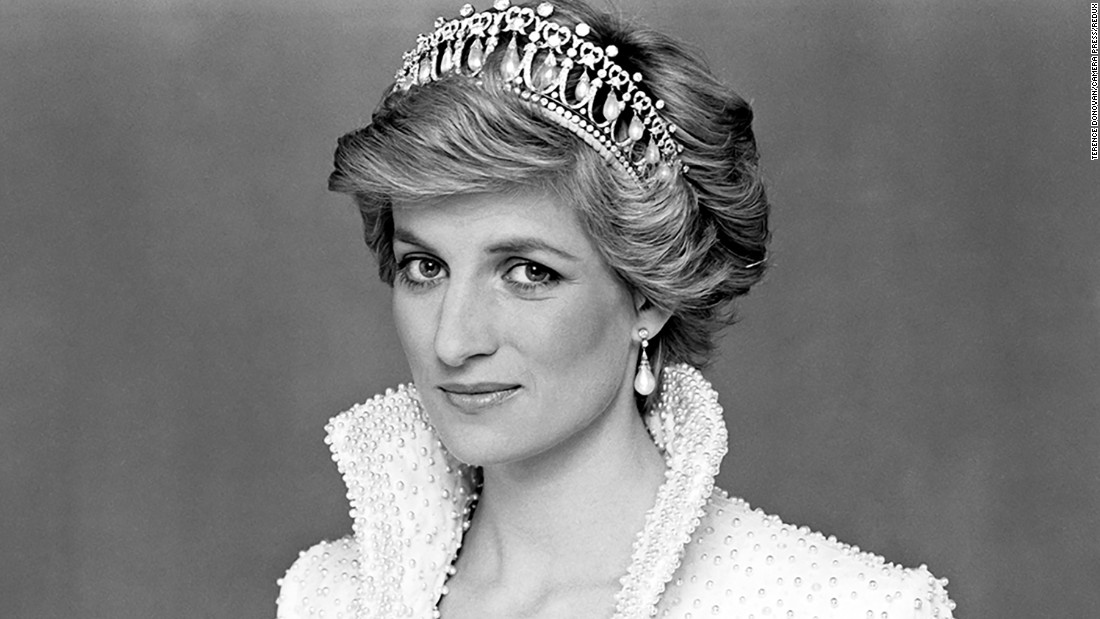 Today marks 20 years since the death of Princess Diana, mother of Princes William and Harry. Diana was beloved by everyone who ever met her. Marrying into the most famous family on the world was a huge challenge for her and while she tried to conform, every now and again, the cheeky smile would emerge and she would shake things up just a smigdgen. Diana was always driven by her heart, and not her head, a fact which got her into trouble every now and again. Her death was a massive loss to the world.

Here are a few reasons that Diana will always be remembered as a royal badass.

Watch her famous interview below….