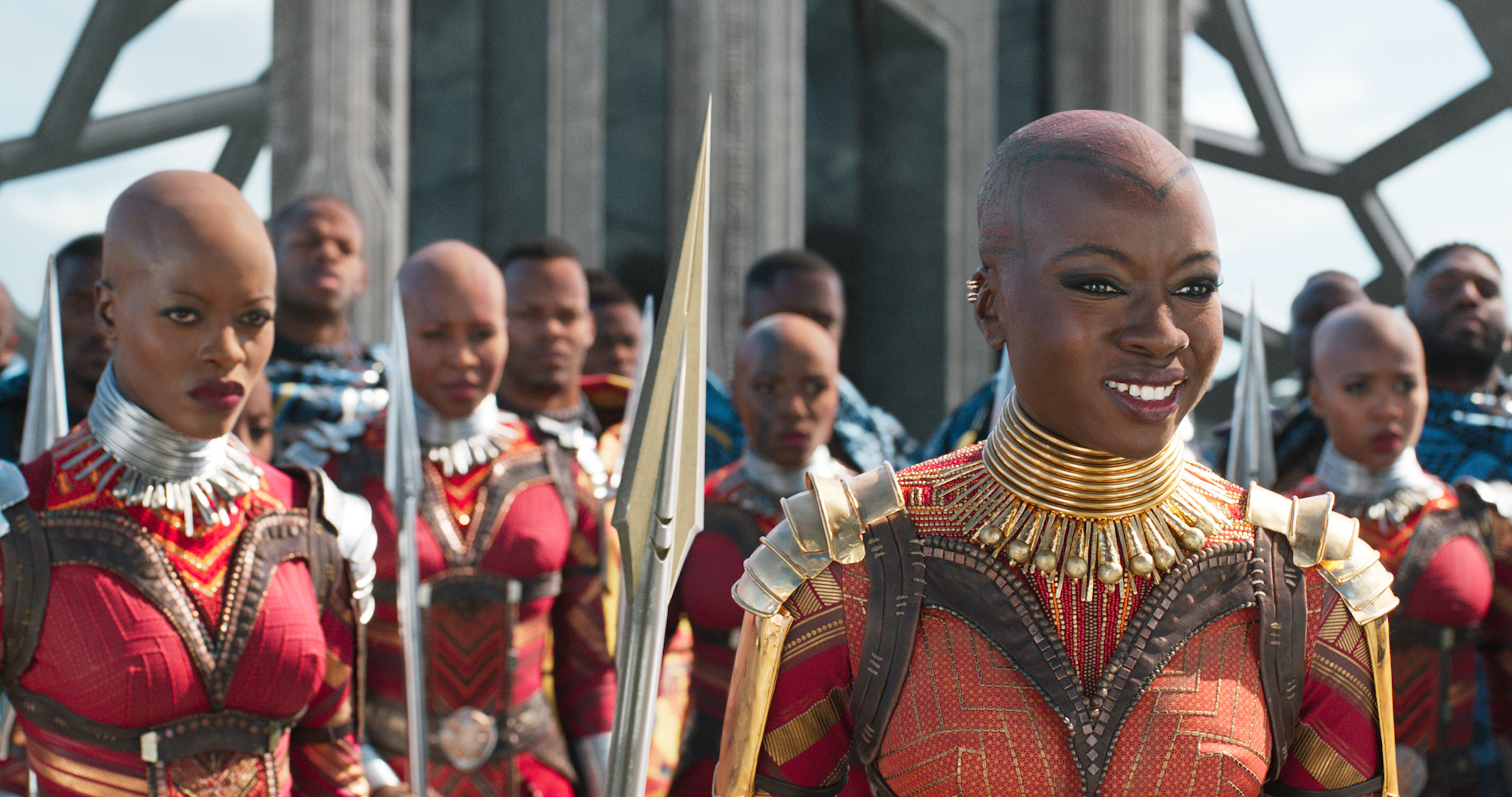 Women are deadly, we know this. But here are some interesting facts about the fairer sex that you may not have heard before…