Eh? Am I A Feminist? By Libby 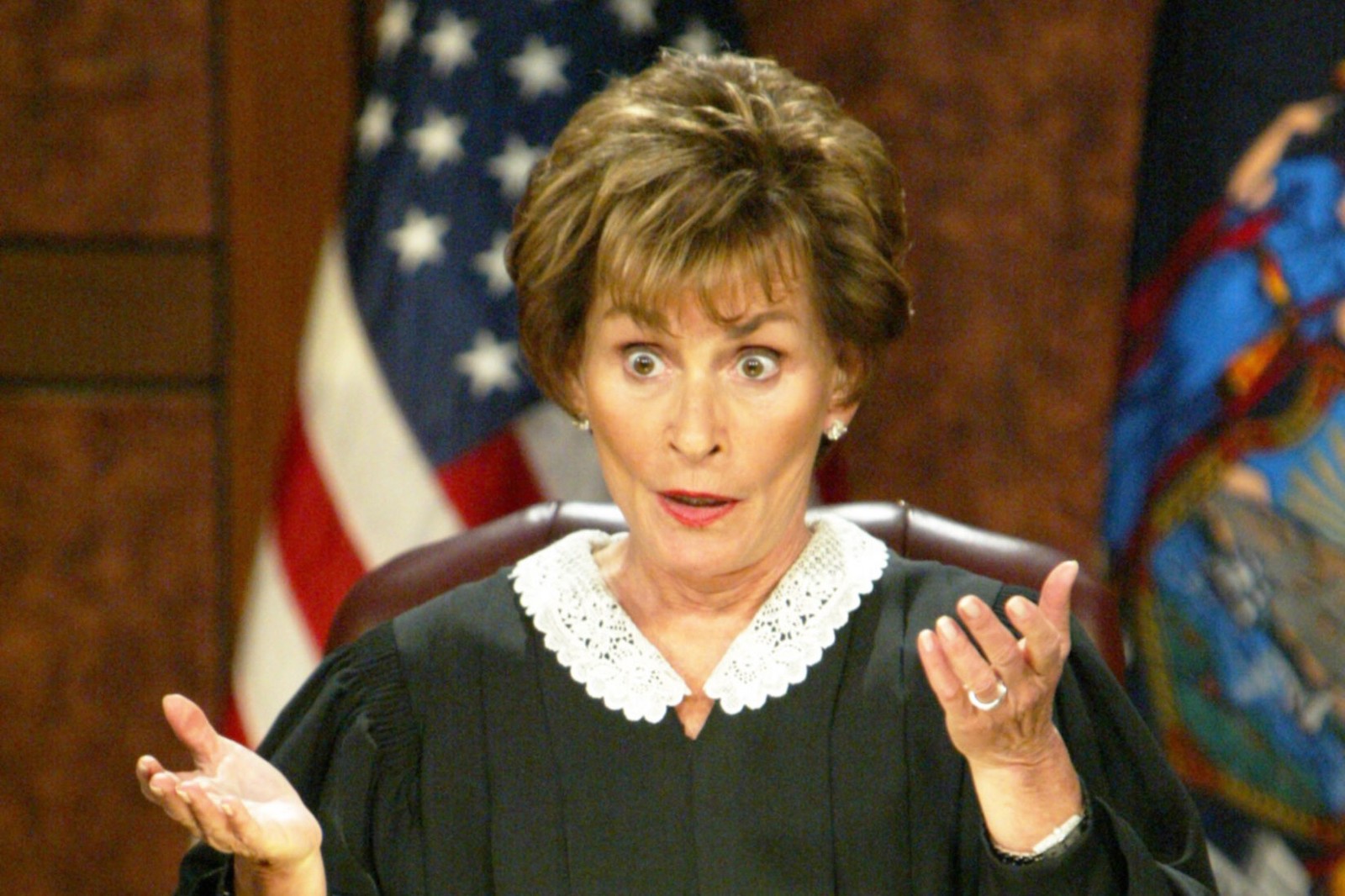 Recently, I’ve thinking a lot about the word “feminism”. I always identified as a feminist, anyone who knows me will agree that it’s basically all I ever talk about. But I don’t know if I like that about myself. I think sometimes we get ourselves into these little bubbles where we don’t open up our eyes to any other opinion. I always thought that people who didn’t identify as feminists were these twisted, sexist beings. But lately I’ve been kind of like, hold on a second Libby, why is it that people don’t want to be feminists. So I’ve decided to do this months column on the word NOT the movement. I want to know if I am indeed a feminist or if the word has been too polluted. Is there any term we could use that could encompass the injustice that so many of us feel?

So the first thing I’m going to do is look into the word feminist. According to the New World Encyclopedia, the term’s earliest roots encompass two things feminists are often associated with, whether rightly or wrongfully: France and socialism. In fact, its French translation “feminisme” was first used by French socialist Charles Fourier in 1837 to describe the emancipation of women he envisioned for his utopian future. Now that is what we call the first wave of feminism. All women were asking for was literally not be slaves. Unfortunately a lot countries are still in their first wave of feminism.

The second wave was from the 1950’s to the 1990’s. The largest issues it addressed were around sexuality and reproductive rights. During feminism’s second wave, a few notable definitions emerged, including writer Marie Shear’s sarcastic remark that “feminism is the radical notion that women are people” and this eloquent explanation from Adrienne Rich: “Feminism means finally that we renounce our obedience to the fathers and recognize that the world they have described is not the whole world…” Feminism implies that we recognize fully the inadequacy for us, the distortion, of male-created ideologies, and that we proceed to think, and act, out of that recognition.”

We are now currently in the third wave of Feminism. The main issue discussed by feminists these days is inclusion for LGBT+ members.

However many people believe that feminism actually impedes gender equality. They believe the word has lost all meaning and that women don’t need feminism anymore. Megan McCain for example said that “abortion rights aren’t women’s number one issue and women should be talking about ISIS and foreign policy”. “People are taking things too far. “Like, now its weird if a guy opens a door for you and it’s sexist to say ladies first” is the opinion of many. 55% of Americans don’t consider themselves feminists. However I hope that more than half of the American population believe in gender equality!

So what I’m starting to notice is that people don’t have a problem with the movement, it’s the word attached to it.” “We’re talking about a movement versus a definition” And the legend of a women Emma Watson says “This isn’t about boys and girls, and using the feminine word was an oversight. Its about gender equality for everyone, its about fairness for everybody”

We need a new word for a new generation.

A generation who thinks it’s important for women to realise that we can talk about other things, we can be passionate about other issues. Men can be feminists and politicians and babysitters and fathers and make-up artists. Girls can be princesses and superheros at the same time. Dresses are for everybody. And I don’t think that should be called feminism anymore. I think the feminist movement was a fantastic movement but its over now. The word has been morphed into something I’m not comfortable with.

How about Equalist. Equality for everyone. Every race, gender, age ,colour, sexuality and religion. Because the feminist movement was quite racist for a long time. They slut shamed other girls and they demonized men. I want people to know that I love girls who believe in horoscopes and wear Ugg boots, boys who wear  make-up and play football, women who wrestle and build things, men who invent stuff and look after their kids, transgender women who still want to be masculine, lesbians who wear dresses, pro-choice Catholics. Everyone. It’s not just about women anymore.

It’s about equality for every single person on this planet who has a beating heart. Because every one of those hearts will get broken and we need to support each other, love each other. Equalist. Feminist. Activist. Same thing.