Even Wonder Woman gets body shamed 😠 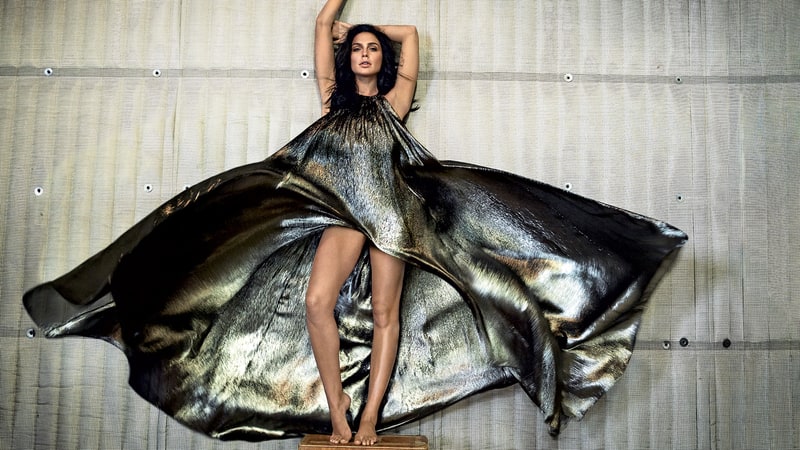 What a Gal. Wonder Woman was a game changer for superhero movies, and we all gave a mighty bualadh bos when we saw a woman be her own hero, instead of fawning mercilessly and waiting for her prince to come.

This makes it all the more annoying to hear that Gal Gadot was body shamed for not being curvy enough to take on such a role. Gadot, who was reported to have gained 17lbs of pure muscle to prepare, responded in the best way, saying ‘Listen, if you want to be for real, then the Amazons, they had only one boob. Exactly one boob. So what are you talking about here? Me having small boobs and small ass? That will make all the difference.’

Its also worth noting that Gal was pregnant with her second child whilst this movie was being filmed. She waited a while before telling her co-stars, explaining “I didn’t want attention. The default should be that women get the job done, but there’s a long way to go and a lot of reprogramming that needs to be done to both genders.
Listen up, here’s the deal, If Gal can’t keep all of the people happy, all of the time, then there’s no point in us even trying. So why bother? Be the best version of yourself, whatever that looks like, and people will love you for it. And you will love yourself.

You can read the full interview here.