Vintage Fashion Throughout The Years By Aoife

Whether we like it or not, our wardrobes can have a massive environmental impact- it’s estimated that if current trends continue, the fashion industry may be responsible for a quarter of global greenhouse gas emissions by 2050. Something has to give.

Luckily for us, there are loads of different options in terms of sustainable fashion- no matter your style or budget -there’s always an option for you. And, of course, it’s a gradual transition. There’s no point in throwing out all your old clothes to landfill, replacing them with pricy garments made from organic cotton. Look after what you have, and when something needs replacing, seek out the most sustainable option for your budget.

Personally, I’m a big fan of vintage clothing. The exact definition of what constitutes as vintage is actually subject to much debate, but a generally-accepted view is that it’s anything that’s between 20 and 100 years old. People in the past made their clothes to last, and even today those same garments are going strong. Another perk of vintage is its unique, “one-off” nature. You’re never at risk of wearing the same outfit as anyone else.

My favourite part of shopping vintage, by far, is how easy it is to mix and match pieces from different eras. You can create your own unique sense of style by combining the looks associated with each decade. We quite literally have all of history to choose from for inspiration- it’s hard to know where to start! And don’t get me wrong, I am by no means an expert. But for me, the research is the most fun part. I could spend hours on Pinterest, and I own more fashion coffee table books than frankly, I know what to do with. So, as a start-off point for a beginner, I’ve compiled this little list of iconic styles throughout the mid to late 20th century. You’re welcome 😉 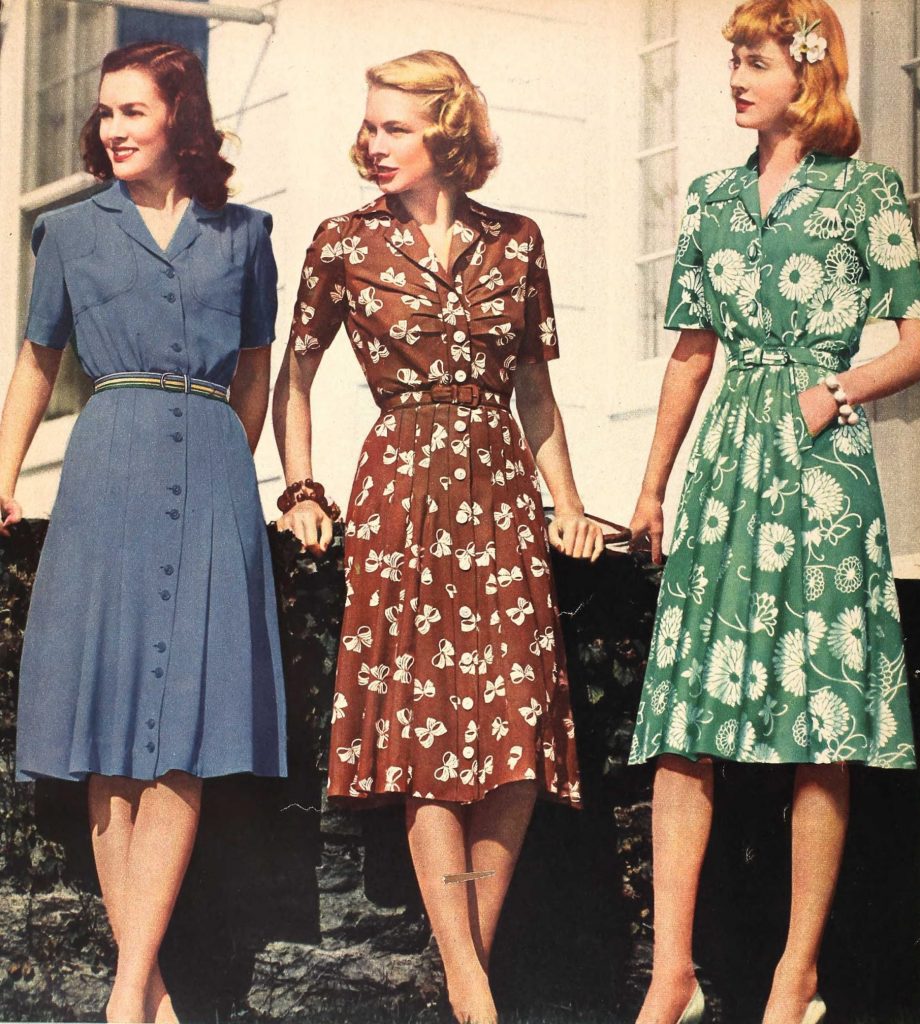 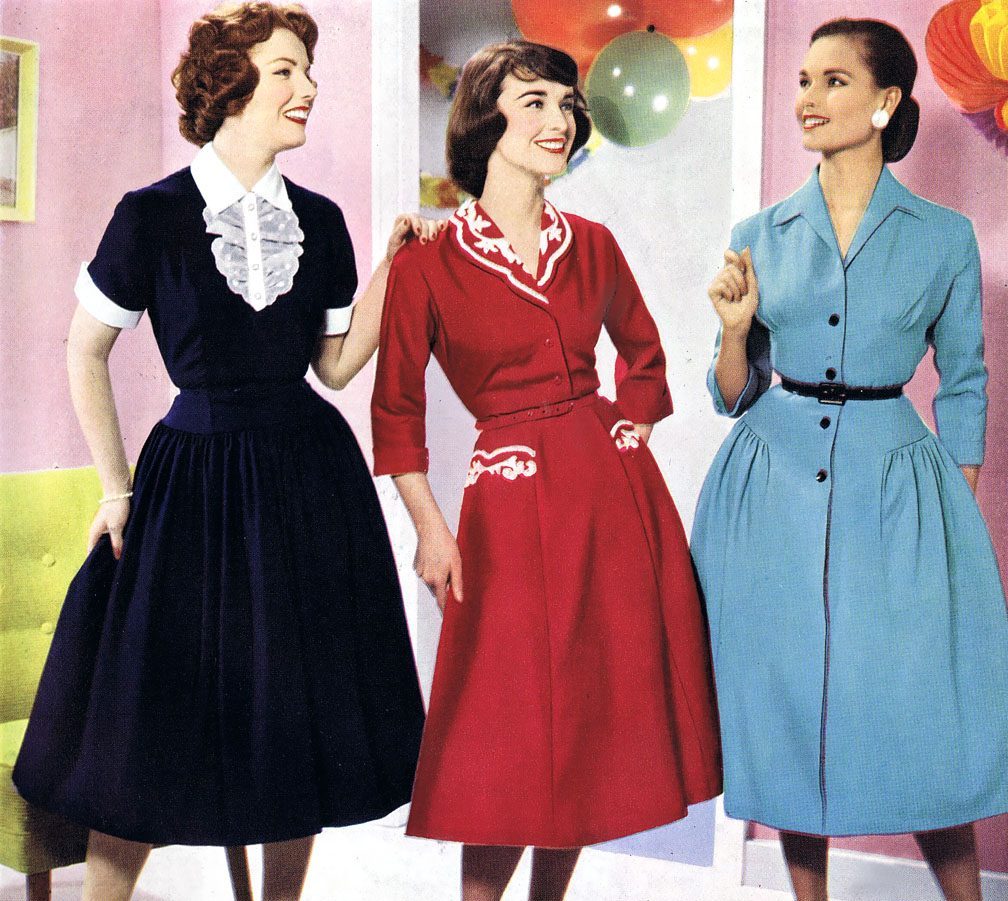 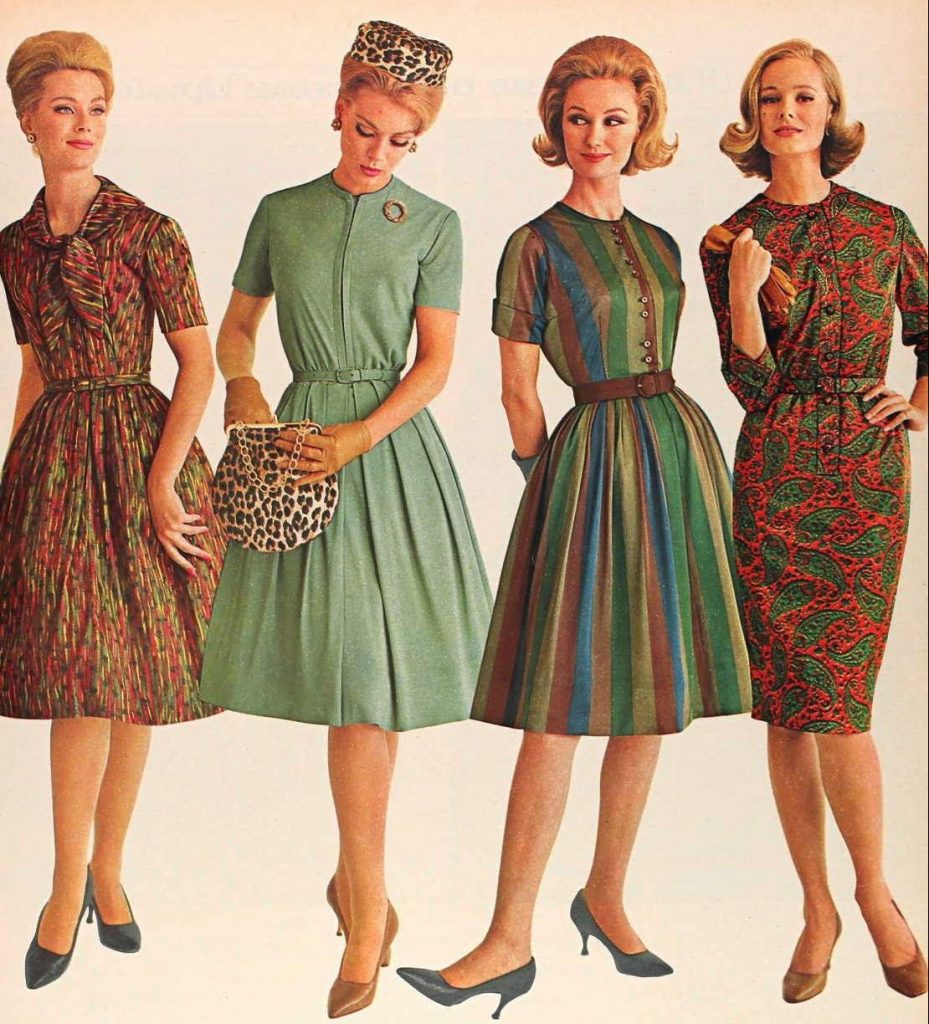 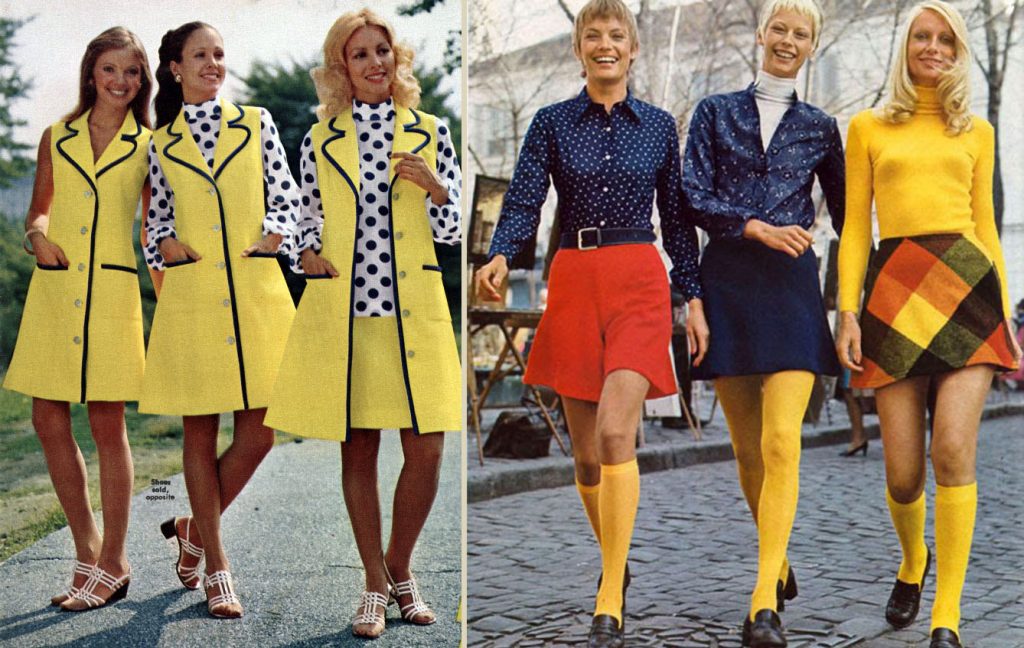 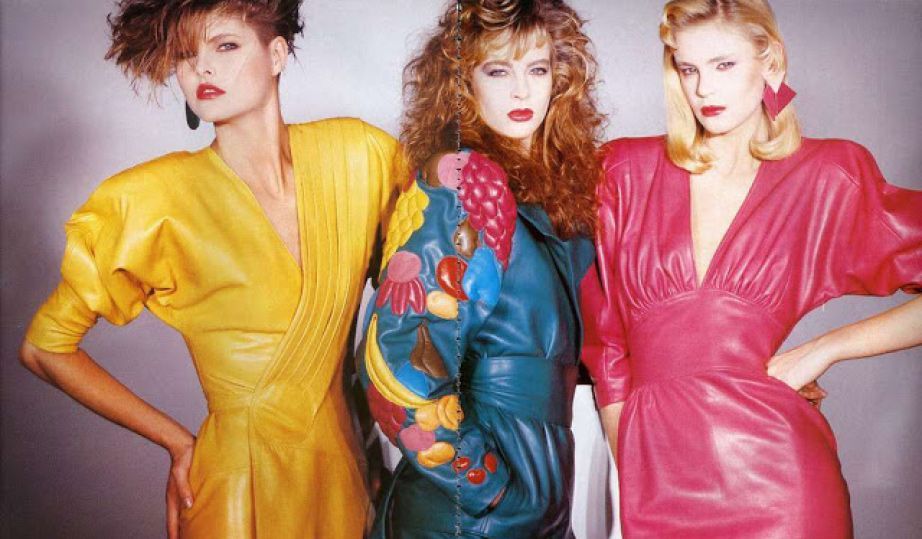 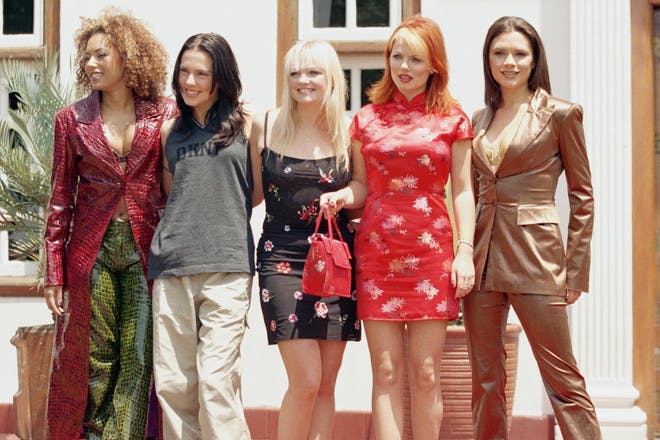 I hope this will help you get to love vintage fashion as much as I do.