A helpful Glossary of sexual terms and words to help you be sound. 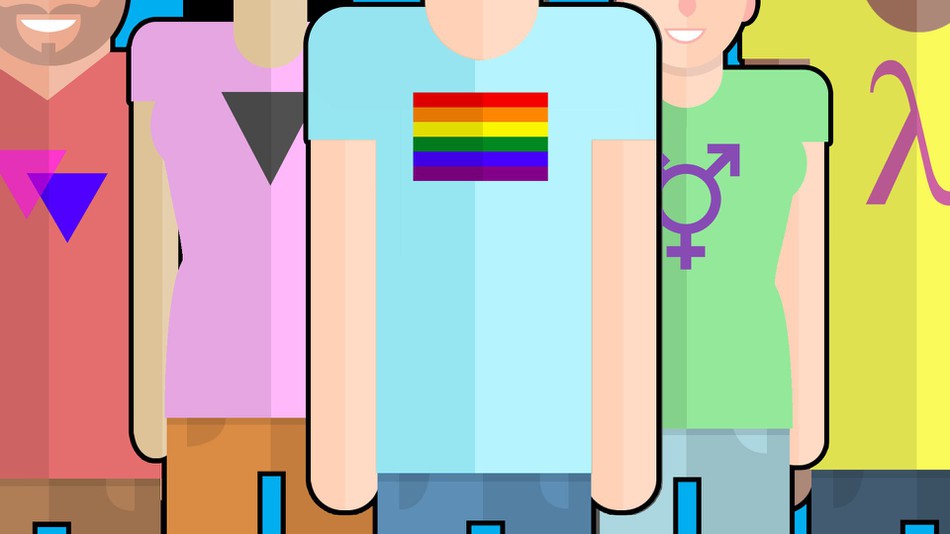 As someone who works in the area of sexuality, I sometimes forget that all of the letters can look like a crazy confusing bowl of alphabetti spaghetti to someone who isn’t so familiar – and that’s OK! As terms evolve and people discover more ways to express themselves, it can be hard to keep up. But no one is expected to understand absolutely everything about a person no matter what gender identity or sexual preference they have. Ideally the best thing is to just leave people do and be who they want without any questions. But if like me you are too curious about the world and all the lovely people we have in it then you are probably going to want to know a little bit more 😊. So here is a list of some of the general terms that can be used to describe someone’s gender or sexuality. If there is anything I don’t cover or you feel needs a bit more explaining, drop a note in the comments and I’d be happy to discuss 😊.

Gender Identity – an internal sense of being male or female (or see Non-binary).

Sex – how we are assigned as a boy or girl at birth as defined by our sexual organs (also see Intersex).

Sexual preference – Who you are attracted to.

Cisgender – a person whose gender is aligned with the sex they are assigned at birth. For example, someone who is a boy at birth and also identifies as male.

L = Lesbian – a woman who is attracted to other women.

G = Gay – this can be used to describe all same-sex attraction but is usually referring to men who like men.

B = Bisexual – someone who is attracted to more than one gender.

T = Trans – This abbreviation is used for all sorts of people whose identity, expression, behaviour or general sense of self does not conform to what is typically associated with the sexual organs they were born with.

Q = Queer – A broad term that is inclusive of people who are not straight and/or cisgender. This word can be used a negative slang but has recently been reclaimed to represent all things queer! 😊

Q = Questioning – a person who is still figuring things out.

A = Asexual – a person who is not interested in having a sexual relationship or does not feel sexual attraction. Can also be known as Aces

A = Ally – a friend of the LGBTQAI+ community who may not fall under the queer umbrella but believes in the social and legal equality of all people.

I = Intersex – a person who is born with ambiguous sexual organs that match neither that of a man or woman completely.

Pansexual = a person who is attracted to another regardless of gender or sexual preference.

Heterosexual (straight) = Someone who is attracted to people of the opposite gender.

Non Binary = An umbrella term for gender identities that fall outside male and female.

I have put this together as a simple guide so if I have left anything out please know that I do not mean any offence to anyone! If you would like to see some more extensive definitions I would recommend visiting https://lgbtqalphabetsoup.wordpress.com/a-z/

If you feel there is a need for your friends or classmates to learn these things, you can request for ShoutOut to come to your school and deliver a FREE workshop that covers all these bits in a fun interactive 1 hour long session.

Now, lets all love one another and appreciate the diversity that makes this world such a beautiful place.