What do we Want? Action on Climate Change! 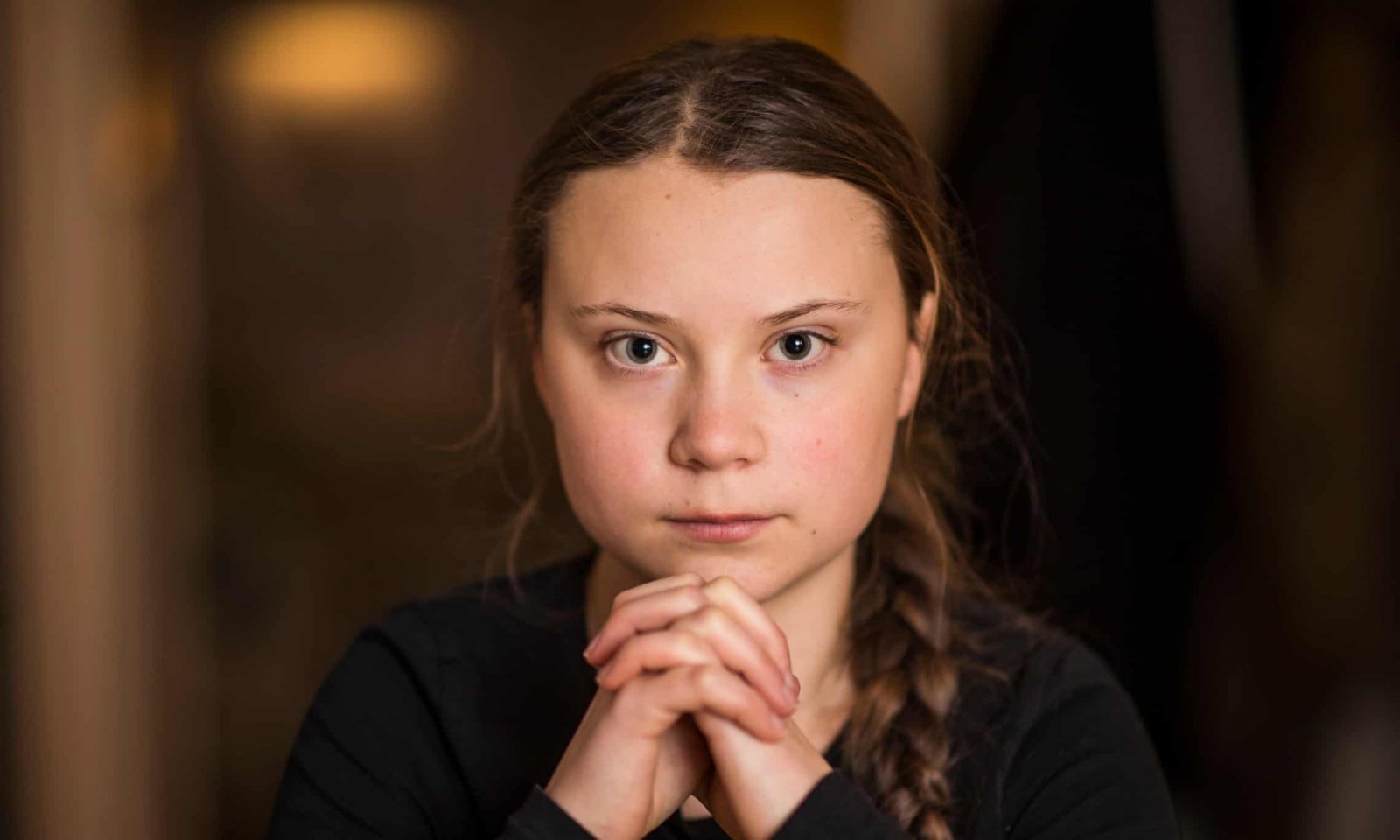 And they say kids should be seen and not heard?

“They” are very much mistaken.

Today, thousands of young people gathered all across Ireland to demand action against Climate Change. The rallies were inspired by the work of Greta Thunberg, the Swedish teenager who has fast become one of the worlds most influential people after her KICK ASS speech earlier this year.

The events took place outside Dáil Eireann in Dublin, City Hall in Cork aswell as Waterford, Limerick, Galway and Belfast. 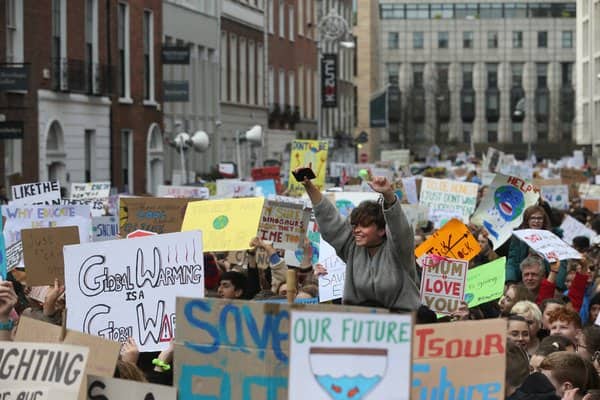 “Today’s children and teenagers are the young voters of tomorrow, and they will, in their tens of thousands, sweep politicians from power who continue to bend the knees to vested interests and look the other way as environmental destruction continues unchecked,” he said. 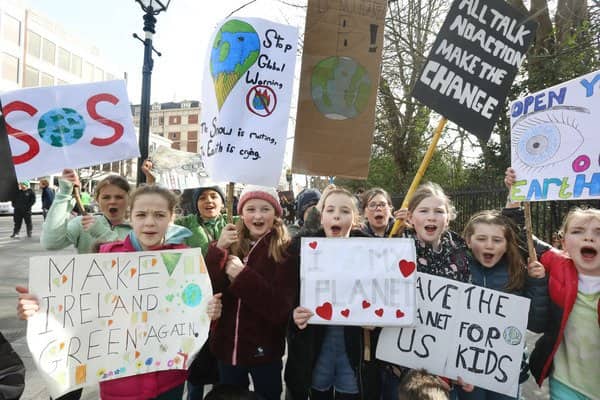 For more on this, please keep an eye on Fridays For Future, organised by Corks Saoi O’Connor and the fabulous Flossie and The Beach Cleaners who are some of the leaders of this movement in Ireland. Lets get behind them ✊✊✊✊

Best rally EVER!!! I think we showed everyone that Ireland maybe small but we have a HUGE roar 🌎❤️🌊 #Fridays4Future #climatestrikeireland #climatechange #istandwithgreta pic.twitter.com/QxnFLObQBa