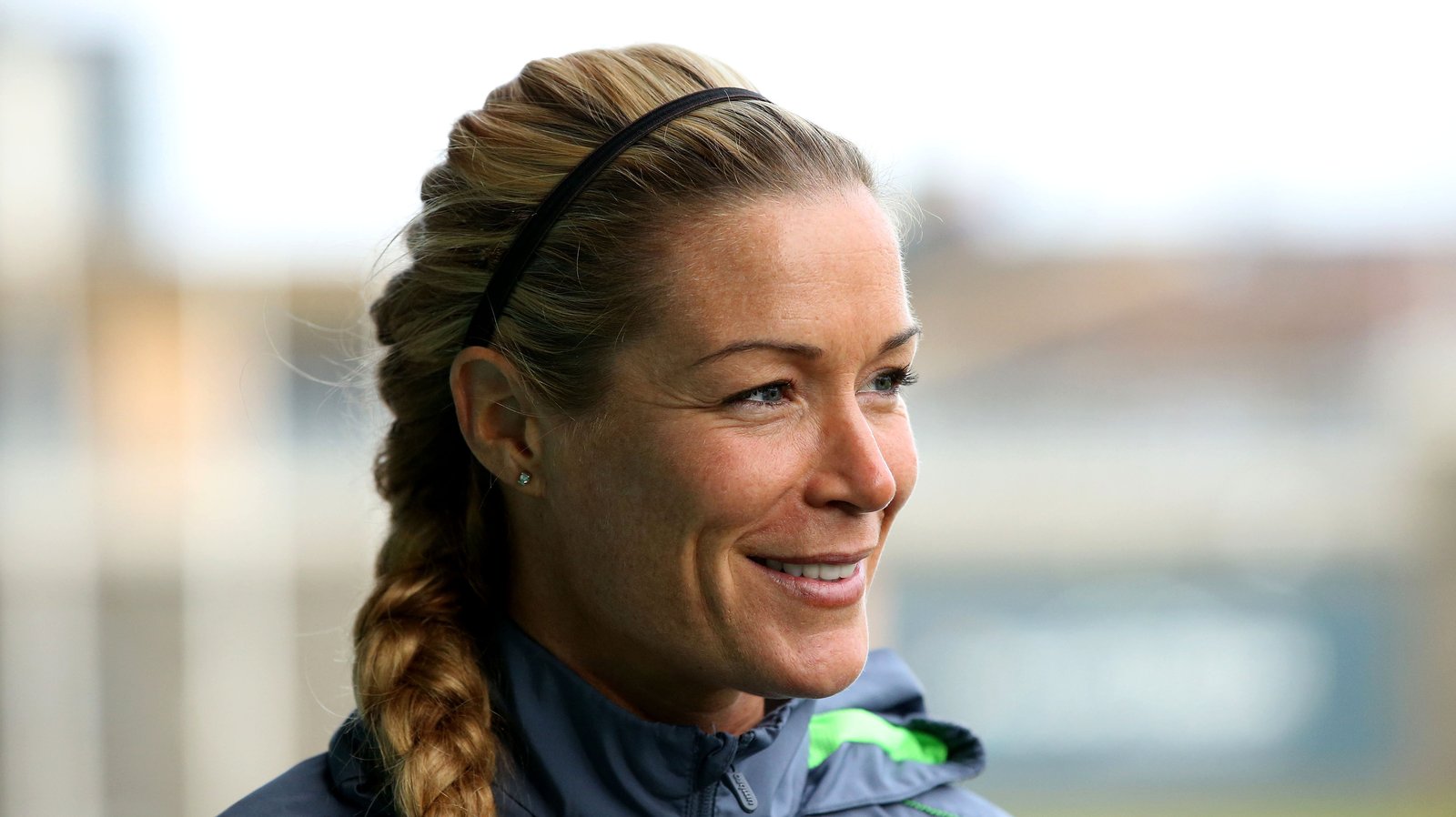 On Sunday night, Ireland legend Emma Byrne became the first woman to be inducted into the FAI’s Hall of Fame.

Since 1996, Emma has been a beacon of the Irish squad, check out these stats… 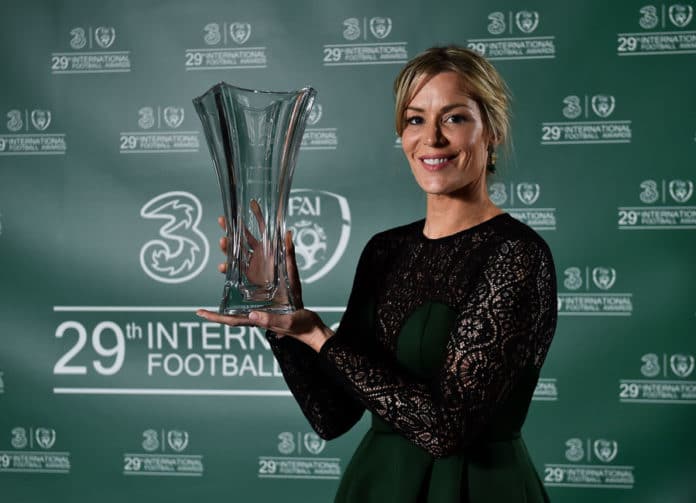 “From the time that she first burst onto the underage international stage at age 14, Emma was a fantastic servant to the women’s game, representing her country at every age level and winning multiple honours at club level,” said Niamh O’Donoghue, FAI board member and chairperson of the Women’s Football Committee.

“She was a tremendous role model for young girls around the country and I’ve no doubt that she inspired an entire generation of girls to follow their dreams of becoming a professional footballer.”

Its great to see the female Irish stars being celebrated at this level so they can inspire thousands of upcoming athletes. Check out this gorgeous video celebrating an amazing woman and an amazing career….

‘The first training session I’ll never forget it, because she left me with my mouth open’ – Emma Byrne becomes the first woman inducted into the FAI’s Hall of Fame. #rtesoccer pic.twitter.com/WkyqHdkECk