Is your phone ruining your life? 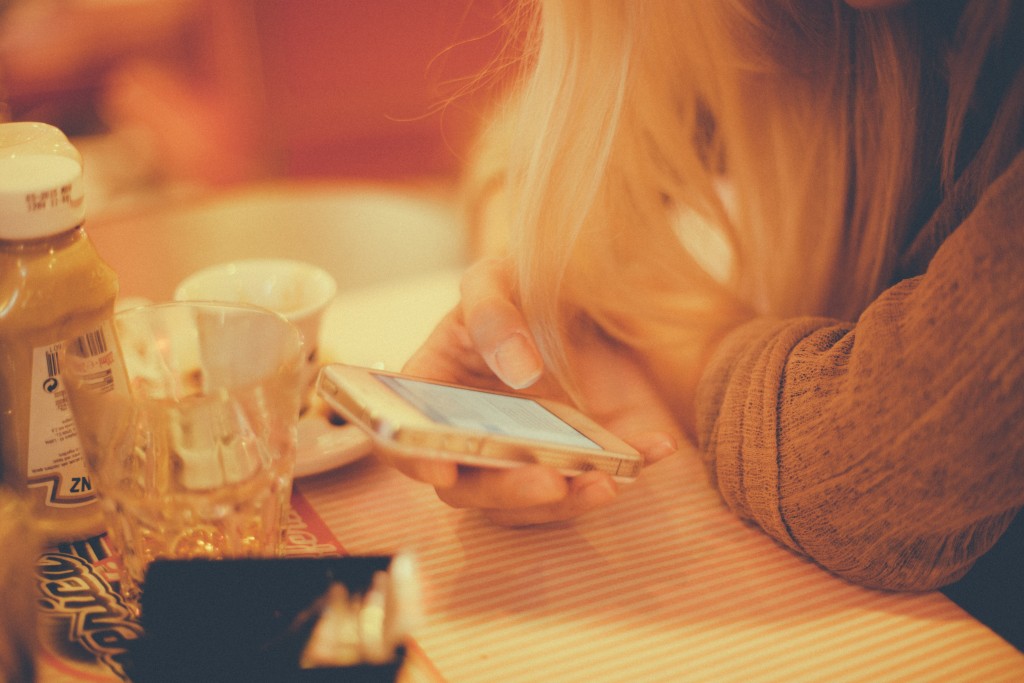 According to the real smart science people, our generation is on the verge of a mental-health crisis. If we’re honest, we can all sense it, people, and especially girls, are struggling.  A recent study by Jean M Twenge published in The Atlantic  really gave us something to think about. Its a long read, so here’s the headlines:

Its not realistic to expect anyone to live in this world gadget or internet free. Its where the world is going, and therefore its where professions, relationships, study, planning and basic human functions will exists in the future. But we can take a minute each day to check in with ourselves and ask a couple of questions.

If the answer to these questions are a little worrying, why not do a 2-3 day screen detox. Whats the worst that could happen?