Dude has opinion about women in sport… Yawn. 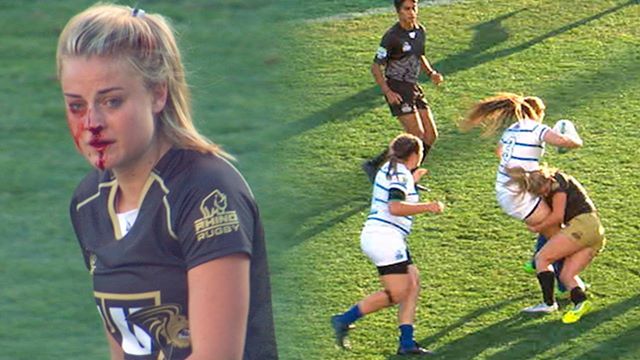 Yesterday, as the Womens Rugby World Cup kicked off in Dublin, former Ireland International David Corkery shared some opinions on his Facebook page about whether or not women should play the sport in the first place. In the very long post (read it below) David raised some concerns which he acknowledged would probably bring some backlash (ya think??). Lets review.

“Personally, I find watching the women’s game complicated and arduous to watch. I think we all partly watch rugby because of the physical battles it produces. The big hits, the powerful runs, the struggle at the scrum and so on, however I simply do not like watching ladies knocking lumps out of each other.”

“Ladies boxing and ladies MMA are two other sports that I really find hard to view but it is not up to me to tell people what they should and shouldn’t do with their bodies,”

“I have absolutely nothing against women in sport, in fact I think the sporting world would be a very dull and monochrome place if we didn’t have their participation, but it’s just the physicality of rugby and hand to hand combat of boxing that bothers me.”

“I also think the ladies game lacks the same kind of entertainment value that the men’s version offers.” 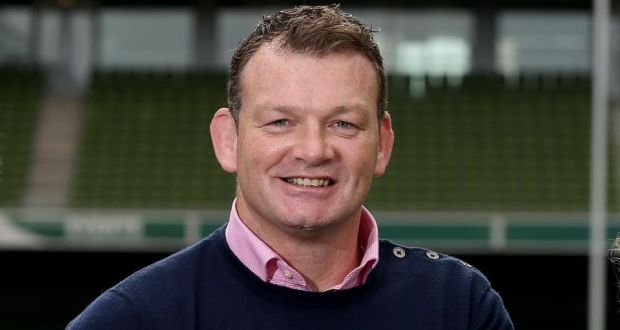 Okay, Dave, we respect that this is your opinion, to which you are entitled. Here’s our thoughts….

Most of us find it hard to watch violence between two human beings. However, the more physical sports require its participants to be in peak physical condition, to train hard to withstand stress on the body, and to push it far beyond most people can take. This is not mindless, malicious violence for the sake of inflicting hurt on another human. Generally athletes like these have nothing but respect and admiration for each other. It may not be to everyone’s taste, but if its okay for the boys to “knock lumps” then its okay for us too.

We no longer raise our boys to kick seven shades of you-know-what out of each other and girls to make cupcakes, we raise our kids to be whoever and whatever they want, as long as they are decent, kind and happy.

Think for a second about how hard it is for our sports stars to rise to the top. Now consider the difference between the men and women. Our boys are raised watching the careers of their heroes, Brian O’Driscoll, Robbie Keane, Conor McGregor. They see that, if they work hard enough, they too can play for Ireland in front of tens or hundreds of thousands of people, get sponsorship deals with household names, marry beauty queens and retire aged 38 to a cushy pundit gig.

The current generation of girls are inspired to succeed based purely on their love of their given sport. They sacrifice, they hurt, they work, they travel, they commit. All in the full knowledge that should they reach the top they are likely to still be required to change into borrowed kits in public toilets, take unpaid leave from work for games and be criticized and vilified by menfolk for being “unladylike” or “too muscular”. But they do it anyway, because they are badasses.

These women don’t need your permission, or approval.  Or anyone else’s for that matter.

If you have trouble sleeping, you can read the full post here…