Who is… Nadia Murad? 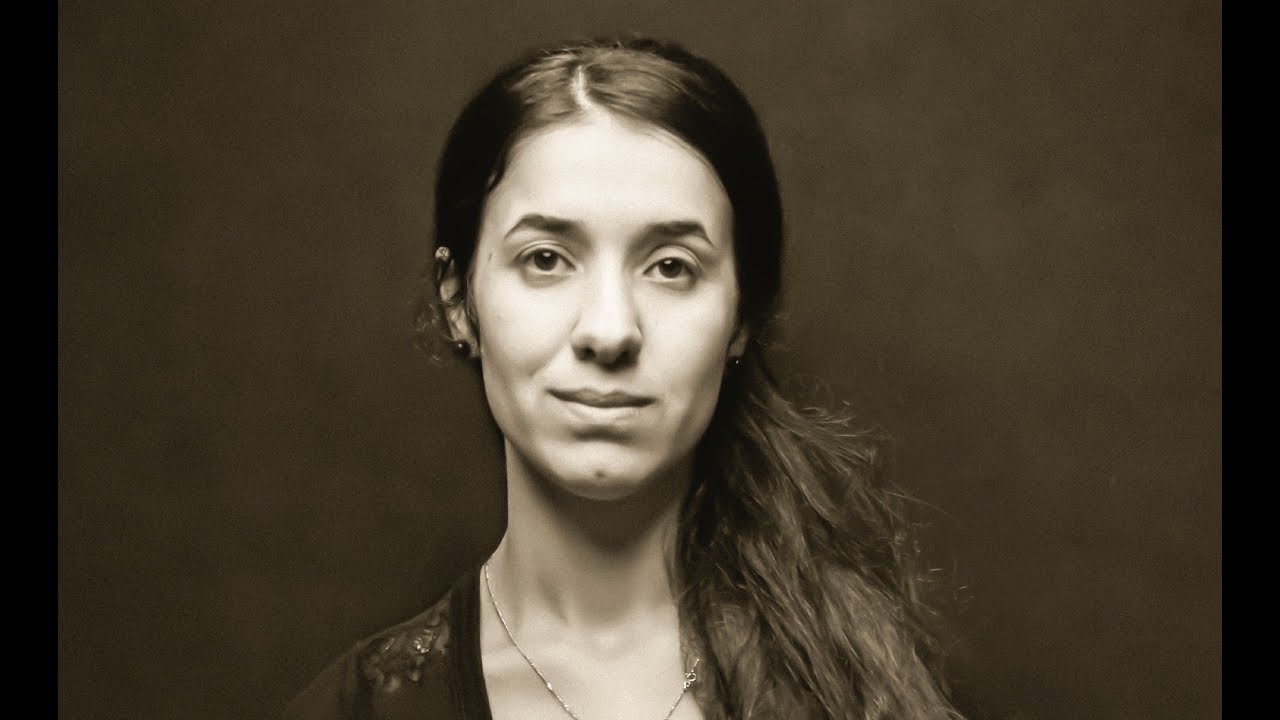 At the 2018 Nobel Prize Awards in Oslo yesterday, 25 year old Nadia Murad was recognised for the work she has been doing to eradicate sexual violence in war torn countries.

Nadia was born in Iraq in 1993, to a family of Yazidi’s, an ethic minority in their country. When she was 19, Islamic State Fighters took over their village, capturing all the Yazidi’s and slaughtering 600 people including Nadia’s six brothers, her Mother and her nephews. Nadia herself was captured and taken into slavery on September 15th, 2014 along with 6,700 other women. She was held as a slave for weeks on end, during which time she was beaten, burned with cigarettes and raped. Eventually she escaped, and made her way to a refugee camp in a nearby town.

In 2016, Nadia founded Nadia’s Initiative, which is a foundation which advocates for victims of sexual violence from communities in crisis. Nadia challenges world leaders to push past the status quo and assume a responsibility to act – to make “never again” a reality, not an empty promise.

Nadia was accompanied by her friend and supporter, Amal Clooney, yesterday who said…

“When I met Nadia about three years ago, I never thought I would see a day like this. But it’s extremely moving, and at a time when so many women’s voices around the world are being silenced, it means a lot to have a voice like Nadia’s be heard so loudly.

I think giving her this prize sends a message to all women who’ve been victims of sexual abuse that they should not feel ashamed of coming forward, that their voices cannot be ignored, and that those who abuse them have to be held to account. It’s been far too long that there’s been this battle against impunity.”

In her acceptance speech, Nadia said.

“Let us all unite to fight injustice and oppression; Let us raise our voices together and say: No to violence, yes to peace, no to slavery, yes to freedom, no to racial discrimination, yes to equality and to human rights for all.

No to exploiting women and children, yes to providing a decent and independent life to them, no to impunity for criminals, yes to holding criminals accountable and to achieving justice.

You can read more about the Yazidi genocide HERE.

Watch Nadia and Amal, speak about the Yazidi genocide here….

We Made This
We use cookies to ensure that we give you the best experience on our website. If you continue to use this site we will assume that you are happy with it.Ok