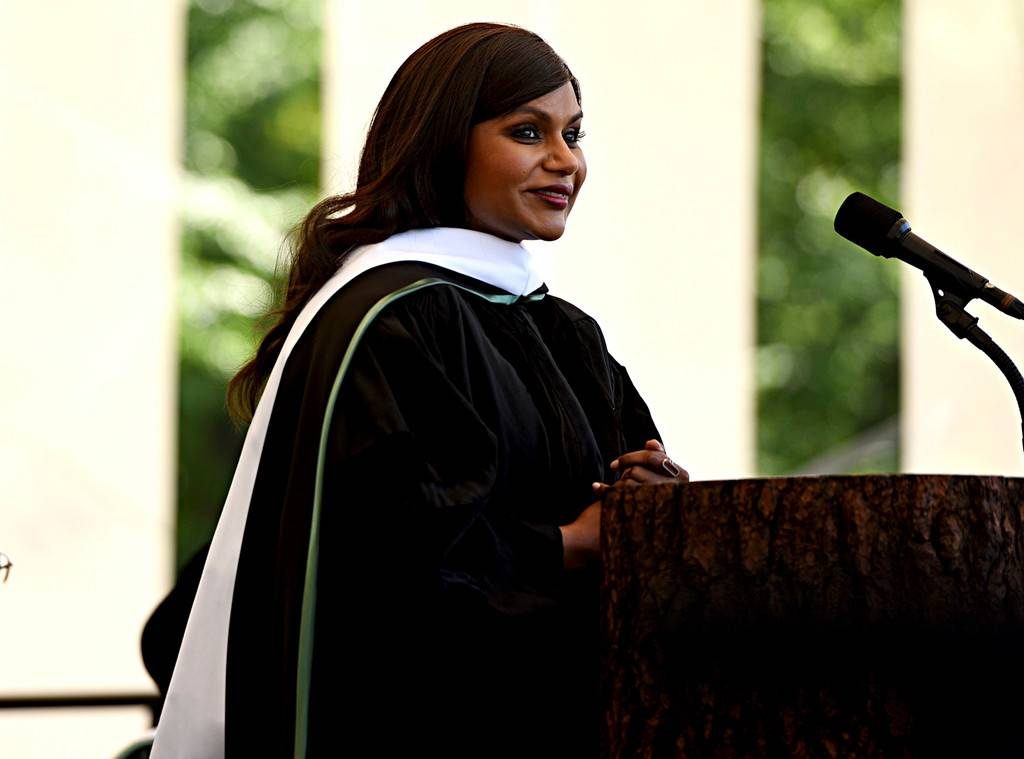 Mindy Kaling is just the bomb.

Having started her career as a writer on the American Office, Mindy then wrote and produced her very own TV show and is now starring in the number one box office movie, Ocean’s 8 (have you seen it? its epic). Mindy has never been afraid to stand up and claim what’s hers, in an industry where women, never mind minority women, never mind ‘average sized’ minority women have never been given opportunities.

Her mantra has always been “why not me?” and that, combined with true talent, smarts and the confidence of a tall handsome white man, have allowed her to break every barrier she encountered wide open.

Over the weekend, Mindy returned to Dartmouth College, the Ivy League school she graduated from 17 years ago to deliver the commencement speech (have you noticed how much we love commencement speeches?) The speech served as a reminder of the importance of friendship, unity and fearless badass-ery in life. She reminded us that none of us can do it alone, and to support each other, as there is room for us all at the top. 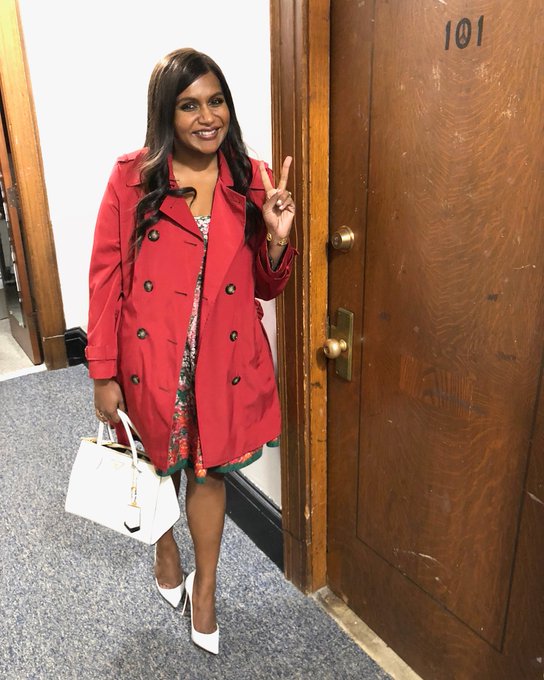 Mindy said “Hey girls, we need to do a better job of supporting each other. I know that I am guilty of it too. We live in a world where it seems like there’s only room for one of us at the table. So when another woman shows up, we think, ‘Oh my god, she’s going to take the one woman spot! That was supposed to be mine!’ But that’s just what certain people want us to do! Wouldn’t it be better if we worked together to dismantle a system that makes us feel like there’s limited room for us? Because when women work together, we can accomplish anything. Even stealing the world’s most expensive diamond necklace from the Met Gala, like in Ocean’s 8, a movie starring me, which opens in theatres June 8th. And to that end, women, don’t be ashamed to toot your own horn like I just did.” 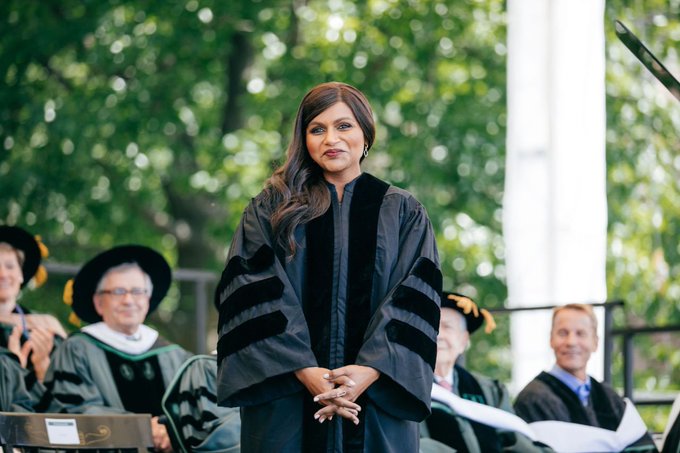 I was not someone who should have the life I have now, and yet I do.

“I was sitting in the chair you are literally sitting in right now and I just whispered, ‘Why not me?’ And I kept whispering it for 17 years; and here I am, someone that this school deemed worthy enough to speak to you at your Commencement.”