Why Maysen is Walking from Cork to Donegal… 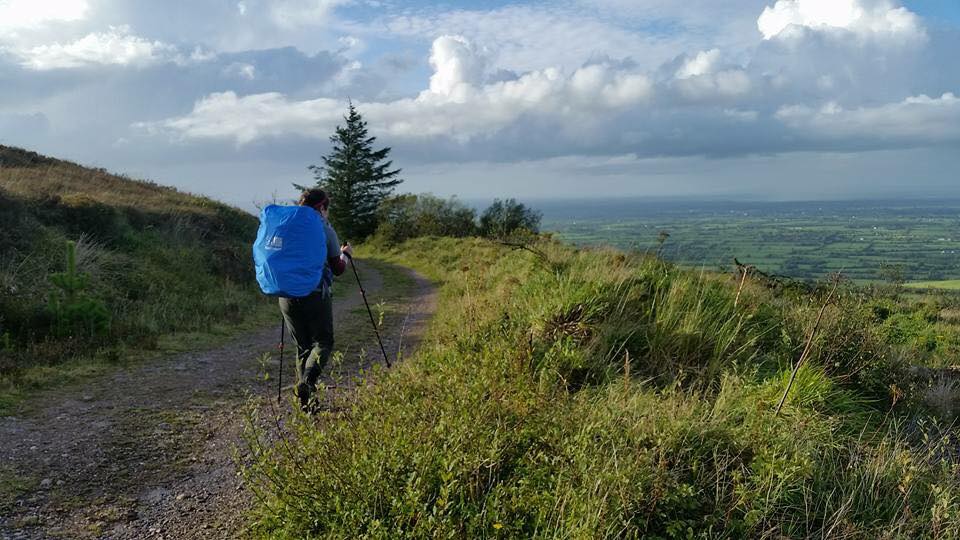 Can we all just take a second to appreciate Maysen Forbes, who is currently walking 560 miles from the bottom to the top of Ireland, to raise awareness and funds for Mental Health Ireland.

Maysen, who has suffered with “anxiety, depression and self-harm” in the past, is just over half way through her monster hike, which will take her roughly 40 days (although Ophelia has stopped her for now) and shares her story as she goes through her blog, and Social Media pages.

On her fundraising page she says “From a young age I’ve struggled with my mental health. Anxiety, depression, and self-harm are a part of me that I don’t remember ever being without. Yet for many years, I kept that fact to myself. The medical system and the world around me led me to believe that admitting to fighting a battle with my own mind made me weak and undesirable.” On one of her rest days, she chatted to us about her story and what has driven her to take on such a massive challenge…

Hi Maysen. What are you doing and why?

I’m currently walking 900km across Ireland on The Ireland Way for Mental Health Ireland on a mission to play a role in ending the stigmas surrounding MH. I’m following the guidebook written by Caroline Allen that has essentially combined The Beara-Briefne Way with the Ulster Way, taking you from the south coast to the north coast.

Physical exercise and hiking in particular have played a large role in the handling of my anxiety and depression. When my mind grows chaotic I take to the trail and walk until my mind falls into a state of organisation. I found myself at a point where the chaos was near taking over and decided I needed to do something about it. I decided to do The Ireland Way as a means of “resetting” my mental health, balancing it out.  But I didn’t want to do it just for myself, I wanted to do something with it so I reached out to MHI and was thrilled with how supportive they were/continue to be!

Why Ireland, and why the route you have chosen?

I chose Ireland for a few reasons, the main one being I had never been before. I wanted this to be a challenge – hiking through a country where I know no one is pushing me out of my comfort zone, but English is the spoken language and the Irish are notorious for being friendly, so it’s not so far out of my comfort zone so as to invoke my anxiety too much.  The trail is also a good length, far enough to be a definite physical challenge (my poor feet aren’t my biggest fans right now) but not so far as to seem impossible. 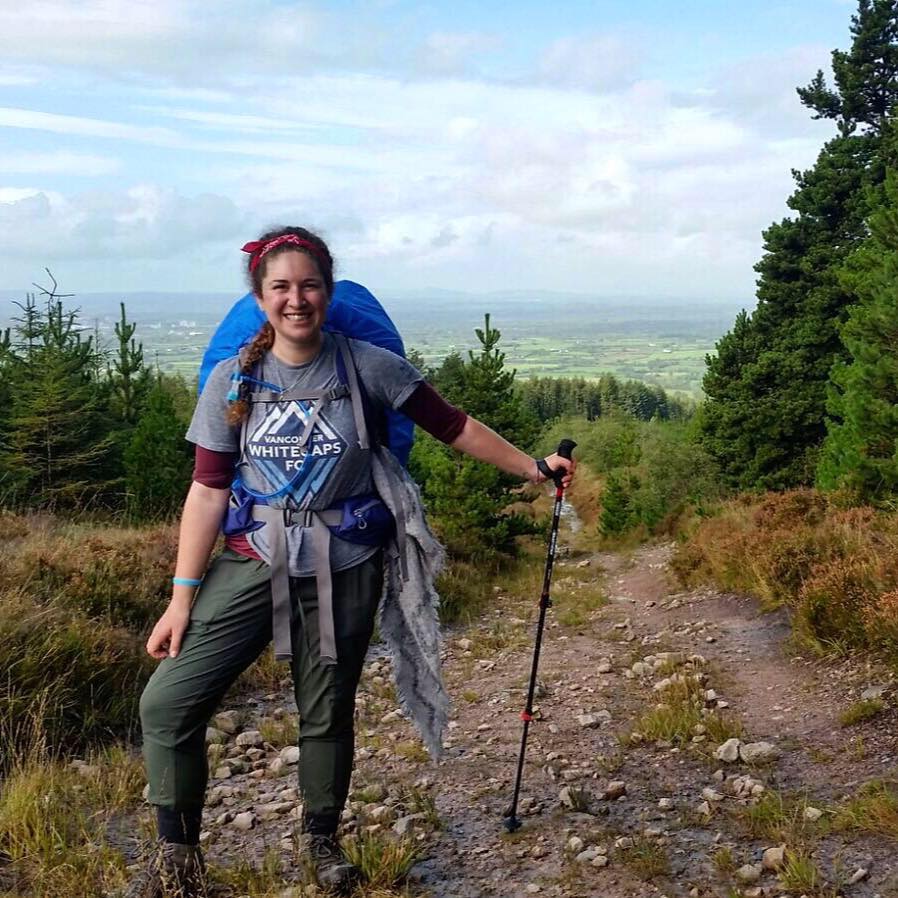 What do you hope to achieve?

This hike has kind of evolved into something much bigger than I thought it would be. What started off as a challenge to myself grew into a campaign to fight the stigmas surrounding mental health. I want to prove to the world, and myself, that having subpar mental health, having a mental illness diagnosis, does not hold you back from adventuring and seeing the world! So long as you have a good grip on how to take care of your MH, whether it’s ensuring you have your medications, or knowing your healthy coping methods, there’s nothing stopping you from achieving your every goal.  6 years ago when I had my first major depressive episode I never in my wildest dreams could’ve imagined that someday I’d be inspiring others to step out of the shadows and stop being ashamed of their MH. What I want to achieve is to inspire others to speak up, to share their struggles, and to not allow their MH to limit them.

You’ve been walking a while already. How is it all going? How are you feeling?

I’ve just passed the halfway point and it feels brilliant.  Mentally, I’ve never felt such an amazing sense of accomplishment. I’ve had my fair share of what I call “black-hole days” days when the anxiety and depression have taken over, but I’ve managed to defeat them each time and that for me is an accomplishment in and of itself. Physically, I’m definitely about ready for a deep tissue massage and perhaps a new pair of feet!

What has the response been?

Mind-blowing. Everyone I walk across has offered to help in whatever way possible. Be it walking a few km with me, offering a warm place to sleep, a meal, or even just a heartfelt handshake – the response has been more than I ever imagined. Through social media I’ve connected with so many people who also struggle with their MH and for the first time in a long time I truly feel as though I’ve got a community to lean on when things get messy in my mind.

What are your plans for when you finish? Are you staying in Ireland?

I’m planning on sticking around Northern Ireland! I’ve just started a 2 year working-holiday visa in the U.K. and would love to find somewhere to settle along the north coast.

You can follow Maysen on her Blog, Facebook, Twitter or Instagram. You can sponsor her here. You could also keep an eye out for her passing your way, and join her to keep her spirits up, give her a hug from us x

Finally, you should really read her beautiful letter to her Post-suicidal self here.