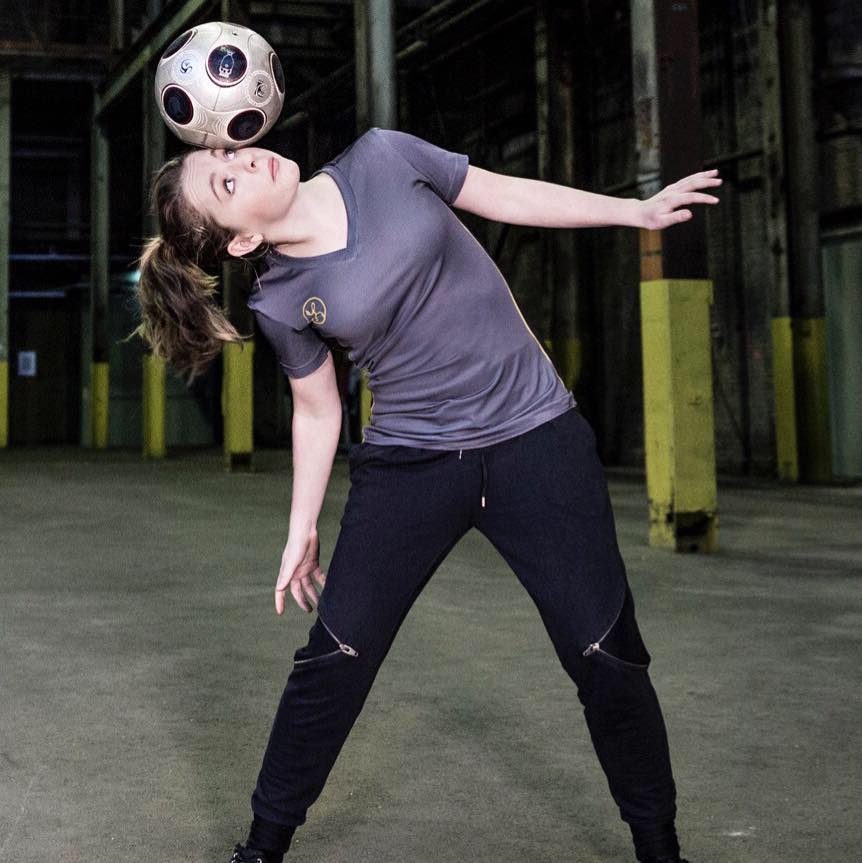 This chick is another level…

Liv was always a huge soccer fan, and grew up playing on the streets with her younger brother. She showed huge potential and was earmarked as the next big thing, but unfortunately, she suffered a nasty back injury which took her out of the game. 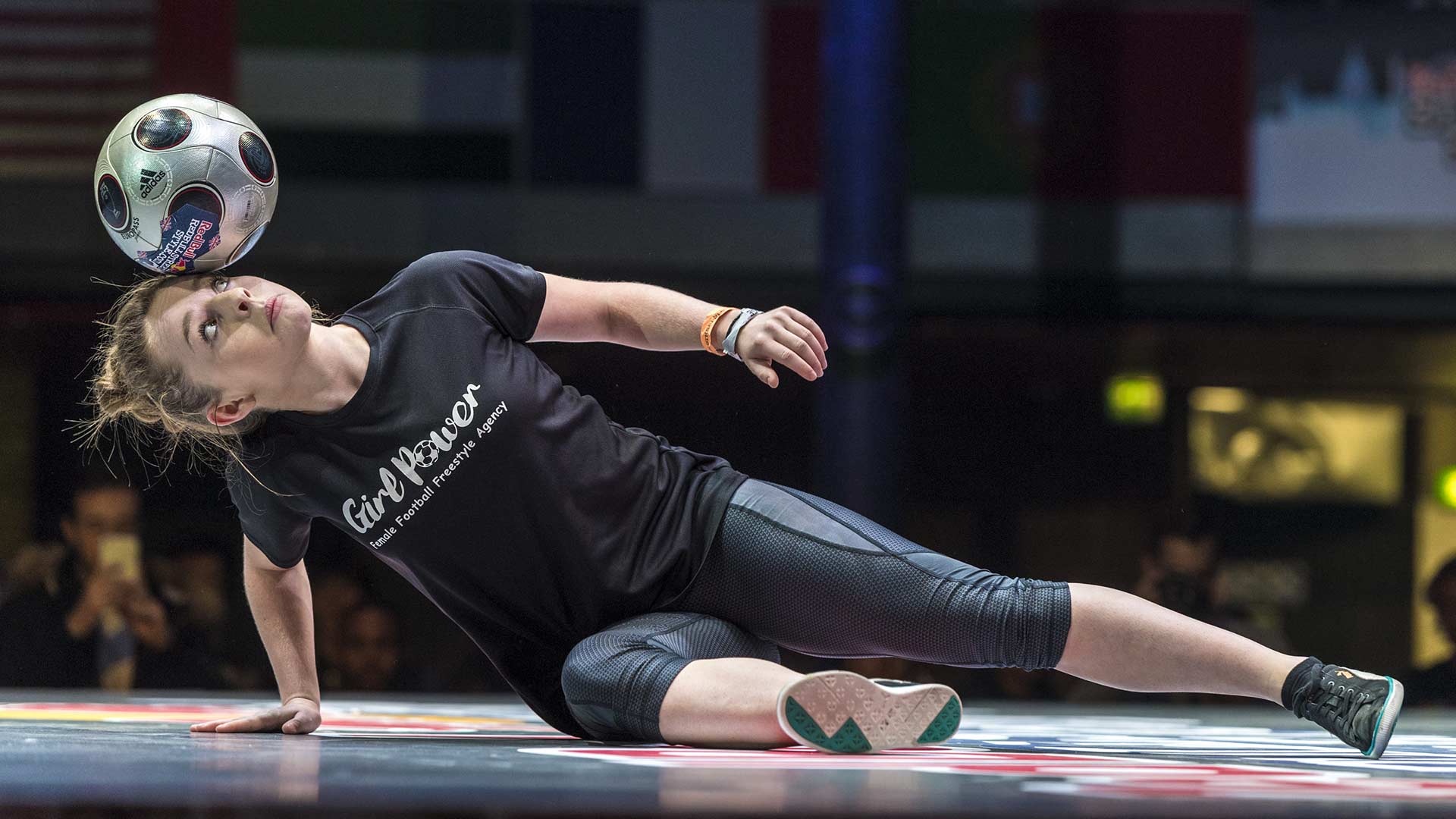 While many would have given up on their dreams and hidden under the duvet, Liv started watching freestyle videos on you tube, and practicing a few basic tricks in her garden.

Now, she is a full time professional Freestyler and the youngest ever world champion. Proof that if you have a dream, and never, ever give up, no one and nothing can stop you.