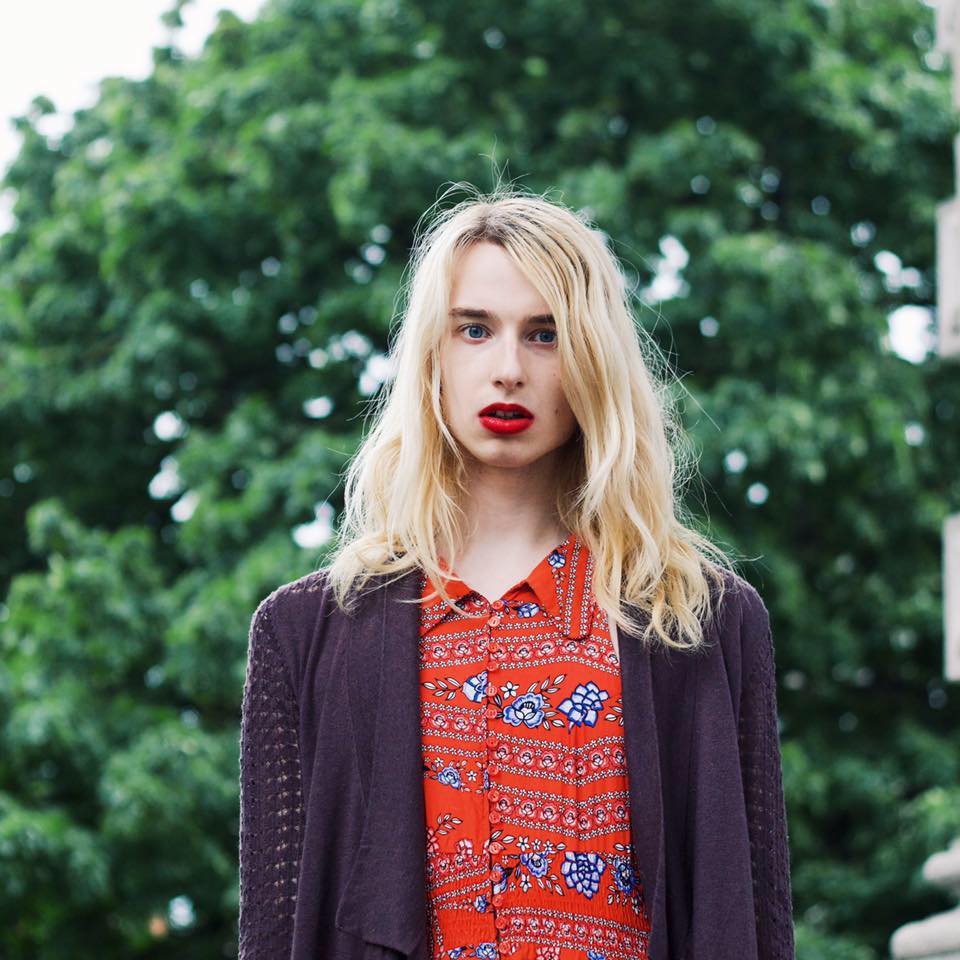 Laylah Beattie is a Dublin-based writer and model. She is currently undergoing a gender transition while modelling, maintaining a busy social life, producing YouTube videos and trying her best to live the life of a young person. Late last year, she appeared on The Late Late show along with Caitlin Jenner, who said that she looked fabulous, as she always does.

Recently, our ambassador Sophie met with Laylah to have a chat about how her life is now. Take it away Sophie.

Writing is really important part of Laylahs life. She’s been writing for 2 years now. She always felt that she had a unique outlook on life and writing helped her find a voice. Her blog is really interesting definitely check it out! When she was younger all she wanted to be was a writer and she has made her own dream come true having published a number of books about her own journey.

Laylahs teenage years were difficult, however she was lucky that she had good friends. Her involvement with the student council meant she was able to introduce anti-bullying policies. Being involved allowed her to take control of the situation, and prevent  issues before they happened. She always gave respected others and demanded the same in return.

When Laylah turned 14 she was deeply unhappy and confused, and that’s when she started attending counselling which she said was the best thing that she’s ever done. It helped her so much with her eating disorder and with her own feelings about herself. I asked her what advice she would give that 14 year old person now and her answer was “To relax, not take things so seriously.” She also said she wouldn’t change a thing about her life, hard as it was at times.

I then asked her what the best advice she has ever received was. She said, “Don’t touch your eyebrows! And get help when you need it.” Solid life advice I wish I had listened to! It’s so important to look after your mental health, and your eyebrows too.

Laylah thinks The Shona Project is a really cool idea, and wishes it was around when she was younger. I asked her about women she admires and respects and she told me all about Juno Dawson, an Author and trans activist who travels around schools and talks about important issues. She also mentioned how schools in Ireland tend to ignore LGBT people and how important it is to recognise and support them to have open conversations.

Laylah describes herself as  “Flawed but strong. I have the best intentions.” I found her to be a very strong and brave person with a great sense of humour and lovely eyebrows! 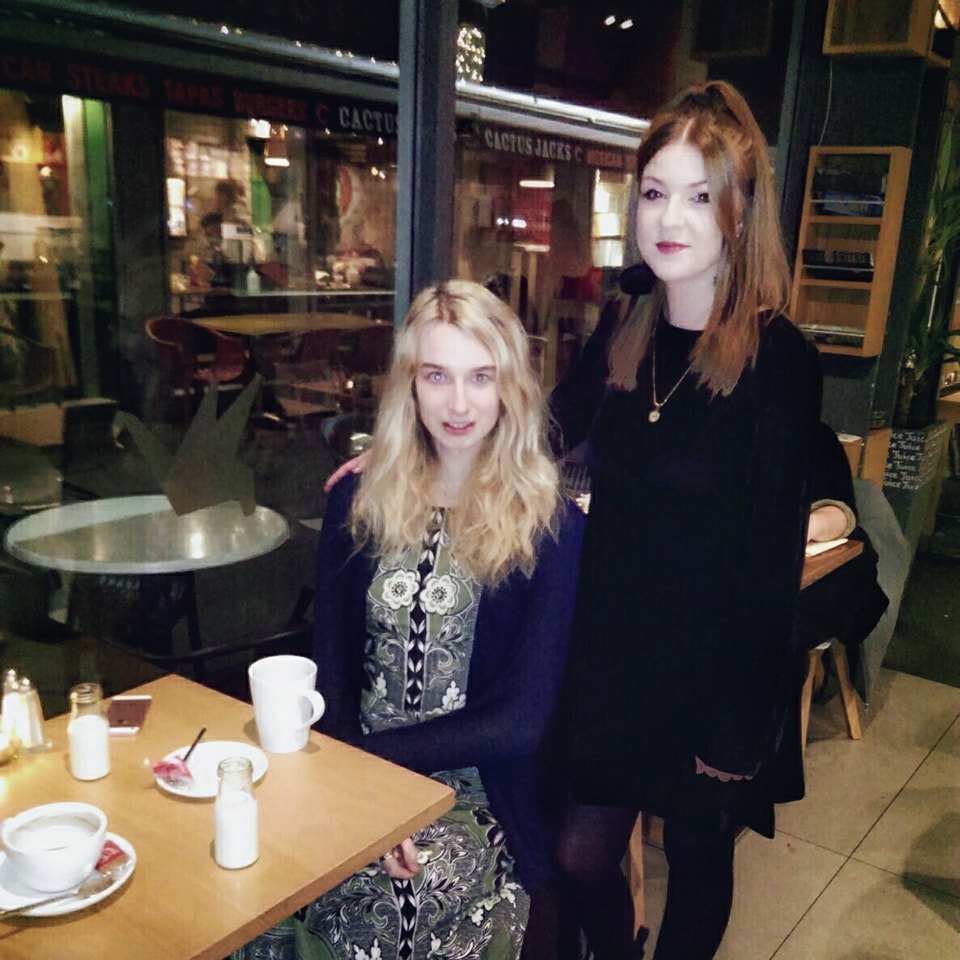 We discussed Laylah’s transition and I asked her what advice she would give anyone going through a hard time. She said that her family were great when she transitioned, something many people don’t have, however it wasn’t always smooth sailing. She has a great relationship with her family now. Her advice to anyone going through something similar is to know that your family is important  but they aren’t always right. What they say isn’t the law and it’s important to keep your own sense of identity and find your own path.

If you’re struggling with your identity or sexuality Laylahs advice is to look deep into yourself and listen to what you want. She also says there is so much information and resources online but it’s really important not to conform too much to that- it’s all about following your own instincts. Plain and simple if something’s working for you keep going, and if it’s not stop doing it!

If you feel that you need some support on anything related to your gender identity, there are some really great supports out there, including, but not limited to..