“The Lavender Menace” By Katie 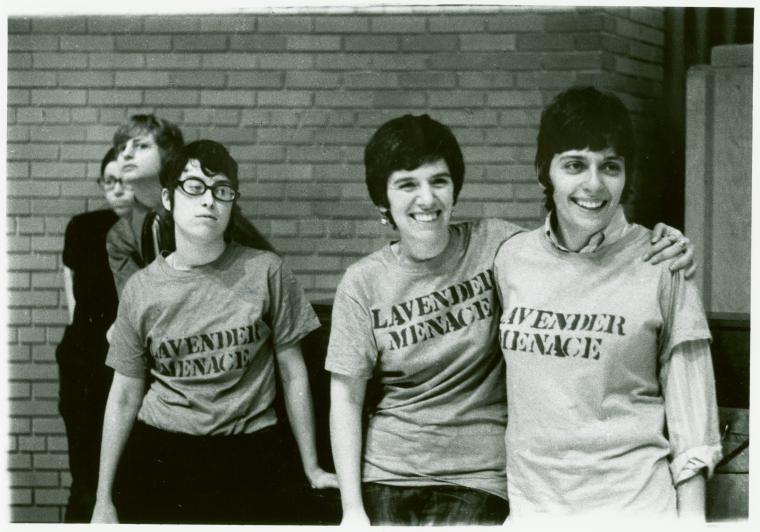 Have you ever heard the term ‘The Lavender Menace’? I hadn’t, that is until I watched ‘She’s Beautiful When She’s Angry’ on Netflix a couple of months ago, which I loved! (Yeah, there’s a real trend in my Netflix recommendation, previous article) The documentary studies the inspiring and fearless women who spearheaded the Women’s Movement in the 60s. Director Mary Dore revisits the people who advocated for Women’s Liberation in the Second Wave Feminism Movement.

So back to the Lavender Menace! The Lavender Menace was an informal group of Lesbian Radical Feminists who protested the exclusion of Lesbian Issues from the Women’s Liberation Movement. The group were dubbed the ‘Lavender Menace’ by Betty Friedan, the leader of National Organisation for Women (NOW). Friedan and many others in the National Organisation for Women felt that LGBT issues would interfere with the Women’s Liberation Movement, they also did not want to be associated with lesbians as they felt it would be a bit of a too much too soon scenario and it would become more difficult to achieve major strides in the feminist movement.

Some members of NOW also argued that LGBT issues didn’t concern the majority of women. However, many feminists not just lesbians criticised Friedan. Some challenged the opposition because how could sexual identity, women that wanted to be with women, not be part of feminism? Many lesbians left NOW and formed their own groups. And the lavender menace was one of those groups. 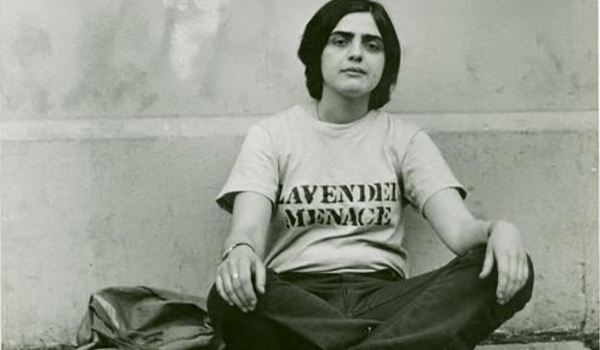 Formed in 1970, The Lavender Menace included many members involved in NOW and the Gay Liberation Front such as Rita Mae Brown who left an administrative job in NOW after Friedan’s comments. The group disrupted the 1970 Second Congress to Unite Women because the congress (sponsored by NOW) did not include any lesbian rights issues to the agenda. The activists cut the power to the congress plunging the room into darkness, when the members stood wearing ‘Lavender Menace’ t-shirts and began to hand out their manifesto ‘the women-identified women’.

In 1971, NOW finally included lesbian rights to its agenda and a key issue that they addressed. Then in 1977, Friedan apologised for her exclusion of lesbian rights and appeared to take a stand against sexual preference discrimination. And in 1991, Patricia Ireland who was the newly elected president of NOW, who remained president for 10 years, declared her hope to live with a female companion.

As a feminist and with a huge interest in the history of Women’s Rights, I became captivated with the story of the lavender menace and have since read two books by one of their members, Karla Jay.

Tales Of The Lavender Menace: A Memoir Of Liberation – See here