Equality: Where are we now? 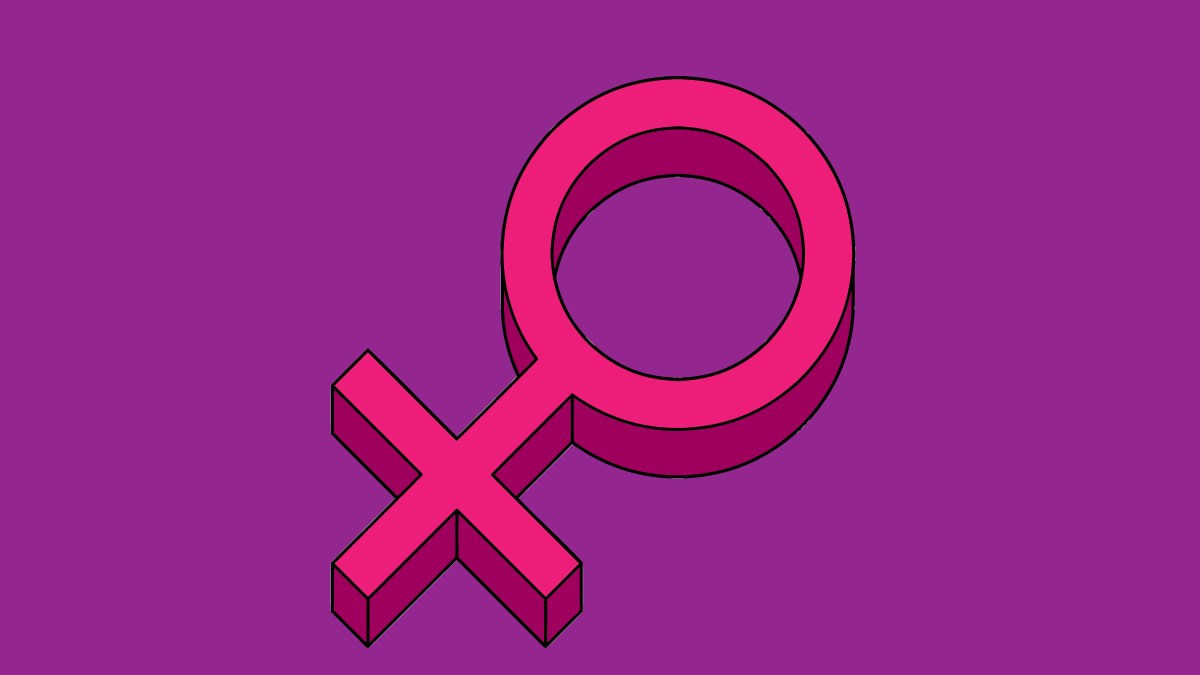 Tomorrow is International Women’s Day, and in their usual mix of English and Gaeilge, Gearóidín and Claire are reflecting on how far we’ve come, where we are now, and what the future holds….

2018 marked the comóradh céad bliain of women’s ceart vótála in Ireland and the UK – many of us managed to get our hands on a replica ‘Votes For Women’ button badge to wear with bród. It is a beautiful token to remember the crógacht and misneach of women who fought for their right to vote and in all the celebrations you might think that the right to vote in 1918 marked the end of the days of neamhionannas based on inscne.

The fírinne is that when we look at those who were given the right to vote back 101 years ago it was only a select few who were granted the pribhléid – you had to be a women over 30 AND have property rights or a oideachas ollscoile to cast a ballóid. Being 30 is one thing. Being a woman who owned property or a university degree in 1918 was a different thing altogether! Prior to the change of the dlí, no woman was allowed to vote and only men who owned property could vote. The dlí nua was called the ‘Representation Of The People Act, 1918’. The same dlí that granted this limited right to vote for certain women also granted all men over the age of 21 the right to vote. It is an important lesson to realise that the dlí that we often look at as the epitome of equal rights and feimineachas has been idirdhealaitheach against women at its very core. 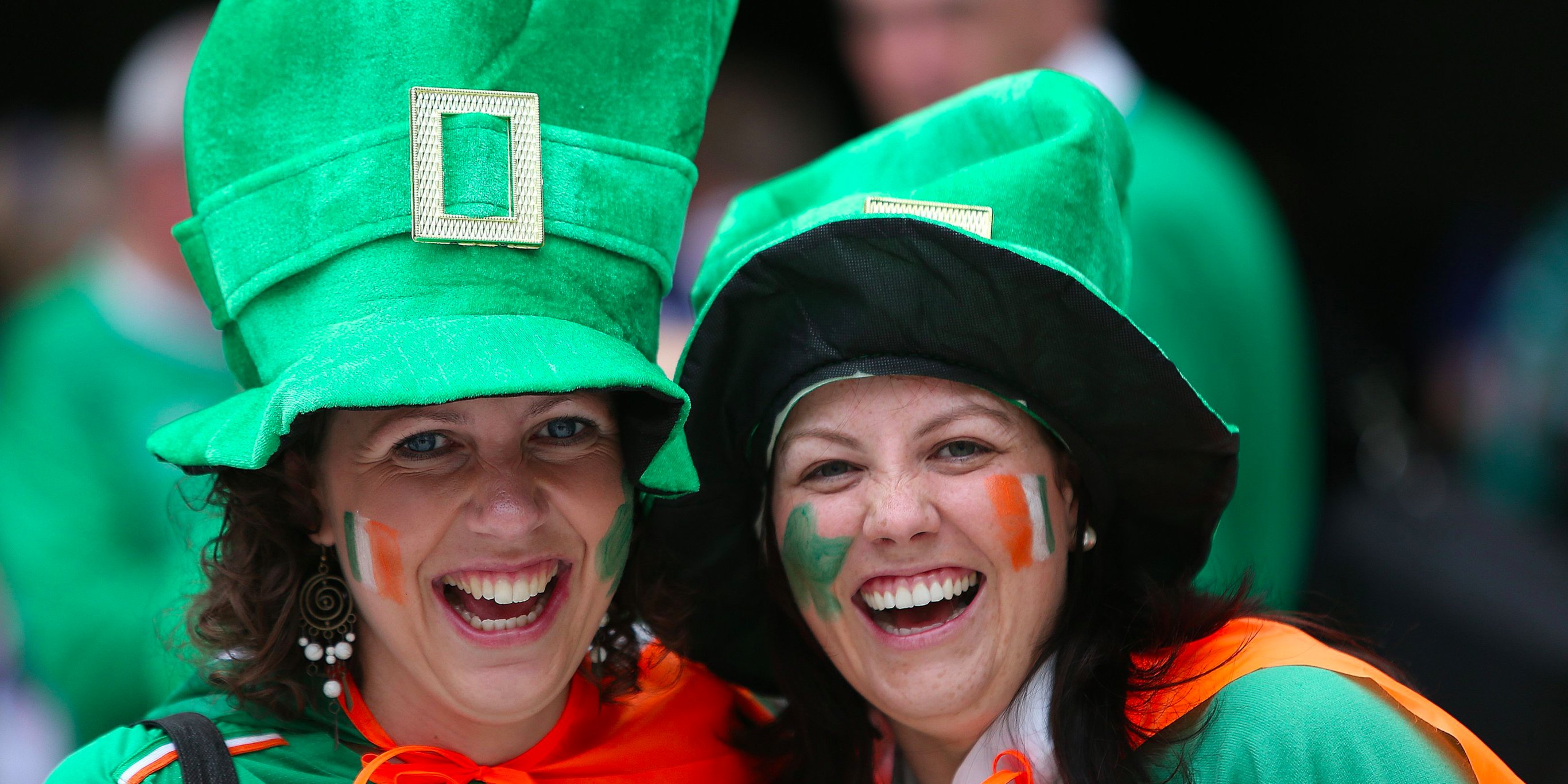 Shaoirse na hÉireann came in 1937 and while women were granted comhchearta to men, their status in reality never reflected that comhionannas:

Irish feimineachas is something we ought to be proud of – we ought to remember the women, men and everyone in between, who fought to create the space and cearta we have today. Lá Idirnáisiúnta na mBan is a great day to do this – it’s a great day to think of the incredible obair done by Countess Markievicz, Hanna Sheehy Skeffington, Mary Robinson and Nell McCafferty. However it’s also a day to remember the marginalised women: mná daite, mná bocht, LADT+ women, and everyone whose name we do not know. These women worked just as hard and sacrificed just as much as those ainmneacha we do know.

Go stairiúil, you see, women haven’t been treated very well. So when a company inevitably offers some sort of lascaine to women, or starts a fun haischlib for Lá Idirnáisiúnta na mBan, ba chóir duit a bheith fiosrach. It is in everyone’s interest for you to ask yourself and ask the company ‘what are you doing to actively combat neamhionannas? How many women sit on your bord stiúrtha? How many mná daite? Are your female fostaithe being paid as much as your male fostaithe for the same job? Are you practicing what you preach?’. The average Gender pay gap in Ireland is 13.9%, which tells us that not many comhlachtaí are!

One of the key ceisteanna you can ask these comhlachtaí revolves around two key frásaí you will see pop up a lot and often used interchangeably when people talk about equality in the workplace. These frásaí actually mean two very different things and asking what the comhlachtaí are doing to address both of these is a good comhartha of how seriously they take comhionannas. The first is pá comhionann, which refers to the fact that women and men who do the exact same work should be receiving the same pay. The second is an bhearna phá idir na hinscní, which measures the difference between the earnings of all women and all men in an organisation – this can get skewed by the fact that most of the senior positions are held by men. Closing an bhearna phá idir na hinscní is essential but it cannot happen until we get pá comhionann.

Lá Idirnáisiúnta na mBan is a day to remember that an troid is far from over – women are still earning less than their male counterparts and still less likely to have high level post. It is a day to know that women ar fud an domhain experience discrimination gach lá. It is a day, not just to recognise how far feimineachas and women’s rights have come, but also, how far we still have to go.

an troid – the fight

ar fud an domhain – all over the world

bord stiúrtha – board of directors