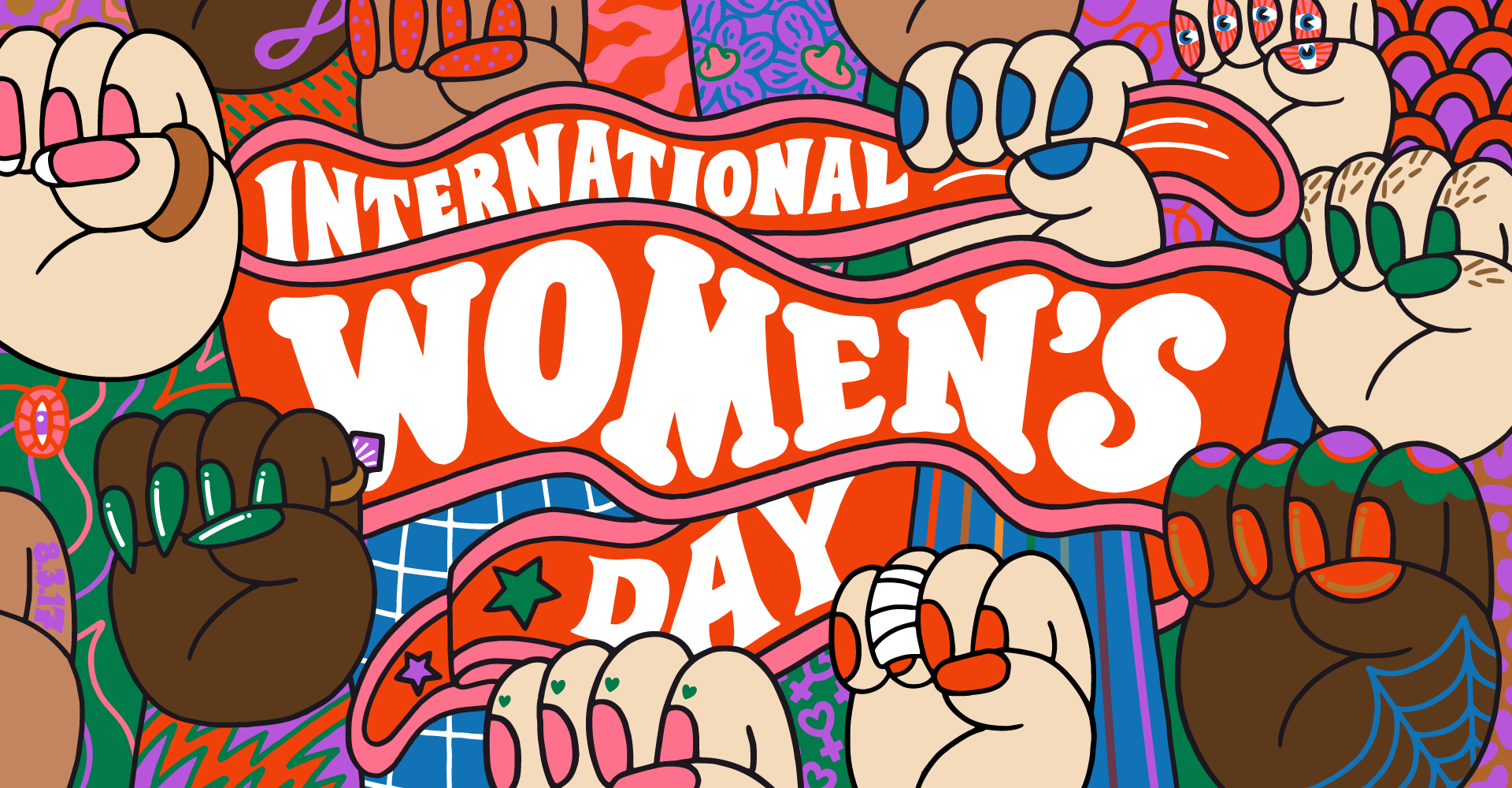 IWD is a worldwide day in which we celebrate the social, economic, cultural and political achievements of women. Celebrated since 1911, today is really special as it doesn’t belong to any one country, organisation, charity or political group. Its a day for all of us.

IWD is always a very busy day for us here at Shona, and this year is no exception, as we’re representing the girls of Ireland all over the place today at morning, lunchtime and evening events.

In today’s post, we want to pay special homage to some of the women of Ireland that we admire for so many reasons. We noticed when making the list that so many of these amazing women became role models because they came through struggles or challenges and succeeded regardless, which is an important reminder to believe in our own abilities, and not be defined by our hardest and darkest days. 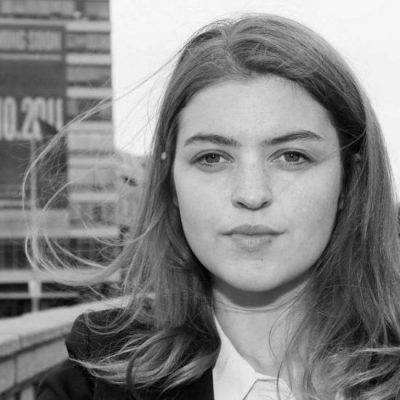 Orla brought awareness of Cystic Fybrosis to new heights as she shared her own personal experience, even when she was at her most vulnerable. After her documentary “Warrior” aired last September, over 5 thousand people requested donor cards. 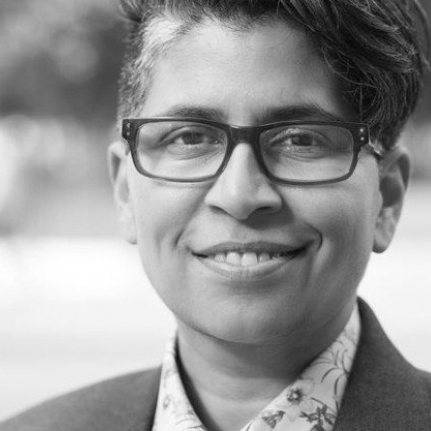 Dil is one of the most positive, enthusiastic and passionate voices of social change in Ireland. On more than one occasion she has taken a stand for what she believes to be right and fair, no easy thing, and we have nothing but respect for her. 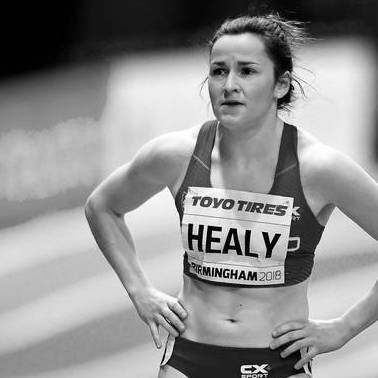 Ireland’s fastest woman, Phil is the first athlete in 40 years to hold both the Irish 100m and 200m records at the same time. That’s impressive! 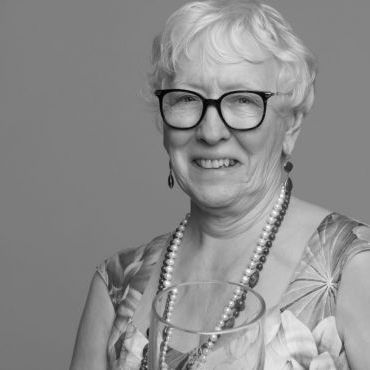 Liz has spent years making sure that women from disadvantaged backgrounds have access to education, which is transformative not just for them, but for their families. Liz is also great craic, and never without a smile or a word of encouragement. 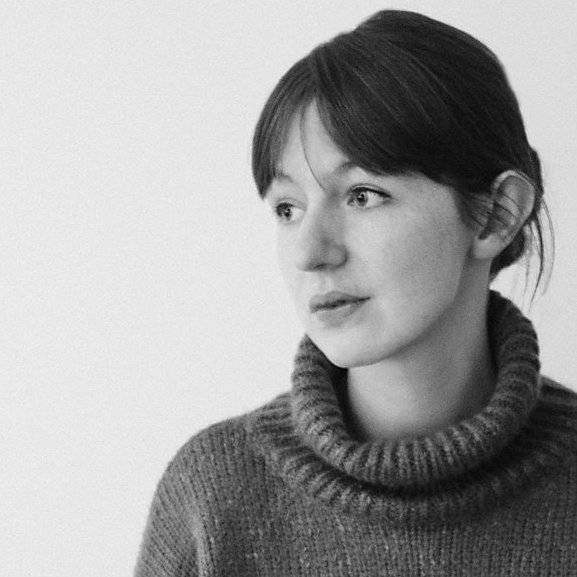 Sally’s writing is stunning, and her novels ‘Normal People’ and ‘Conversations with Friends’ have encouraged us to give Netflix a break and rediscover our love of books. 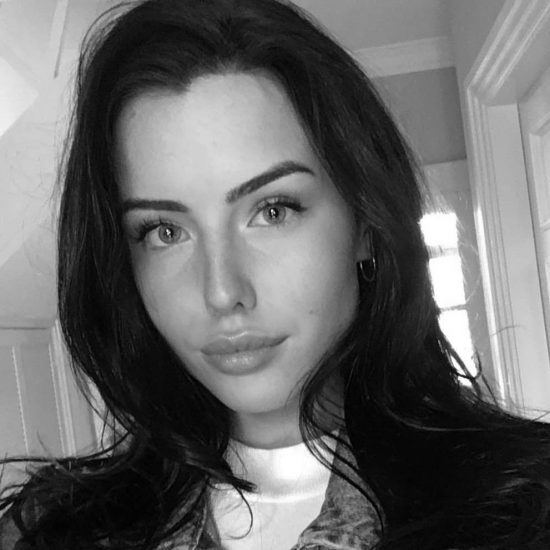 Mary Kate is living proof that anyone can turn their lives around. Having experienced a severe eating disorder aged just 10, she is now living life to the fullest studying law in Trinity and training to become a pro-boxer. 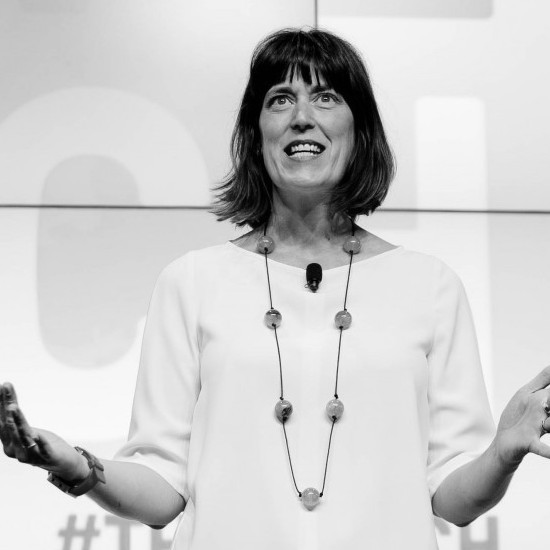 Deirdre is the CEO of Social Innovation Fund Ireland, an amazing organisations that are helping to build a new Ireland by supporting those who want to create impact (including us!). She’s as fierce as she is fabulous. 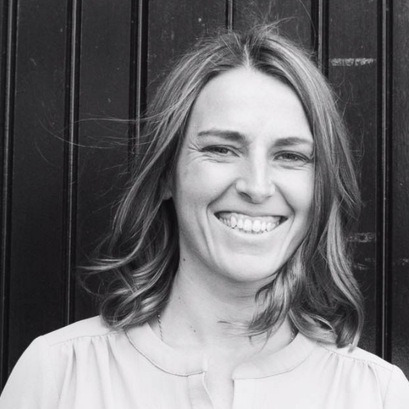 As a teenager Lynn experienced more loss than many of us ever will, growing up in a disadvantaged area where not many young people would have seen politics and leadership in their future. She now uses that experience and understanding to promote change in the Seanaid. 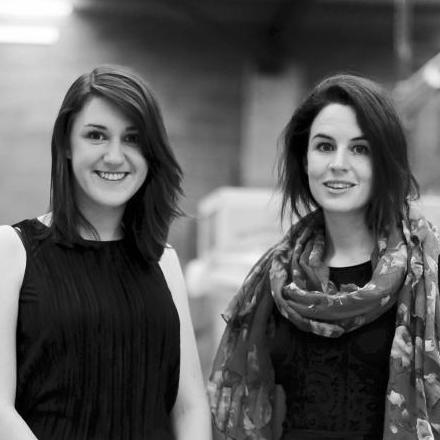 In college, Aoibheann and Iseult were shocked by the amount of food that is wasted every year, and they founded Foodcloud, in order to redistribute some of that food to charities that need it. Its so easy to take the “someone should do something” approach to life, quite another to take it on, and make it a success. 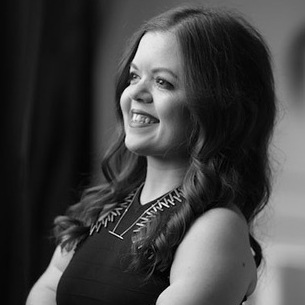 When Sinead talks, people listen, and the entire fashion industry has taken note of this powerhouse. Eloquent, passionate and to the point, Vogue magazine has named Sinead on of the 25 most influential and aspirational female figures working in Britain.

Who’s on your list? Let us know so we can add them…