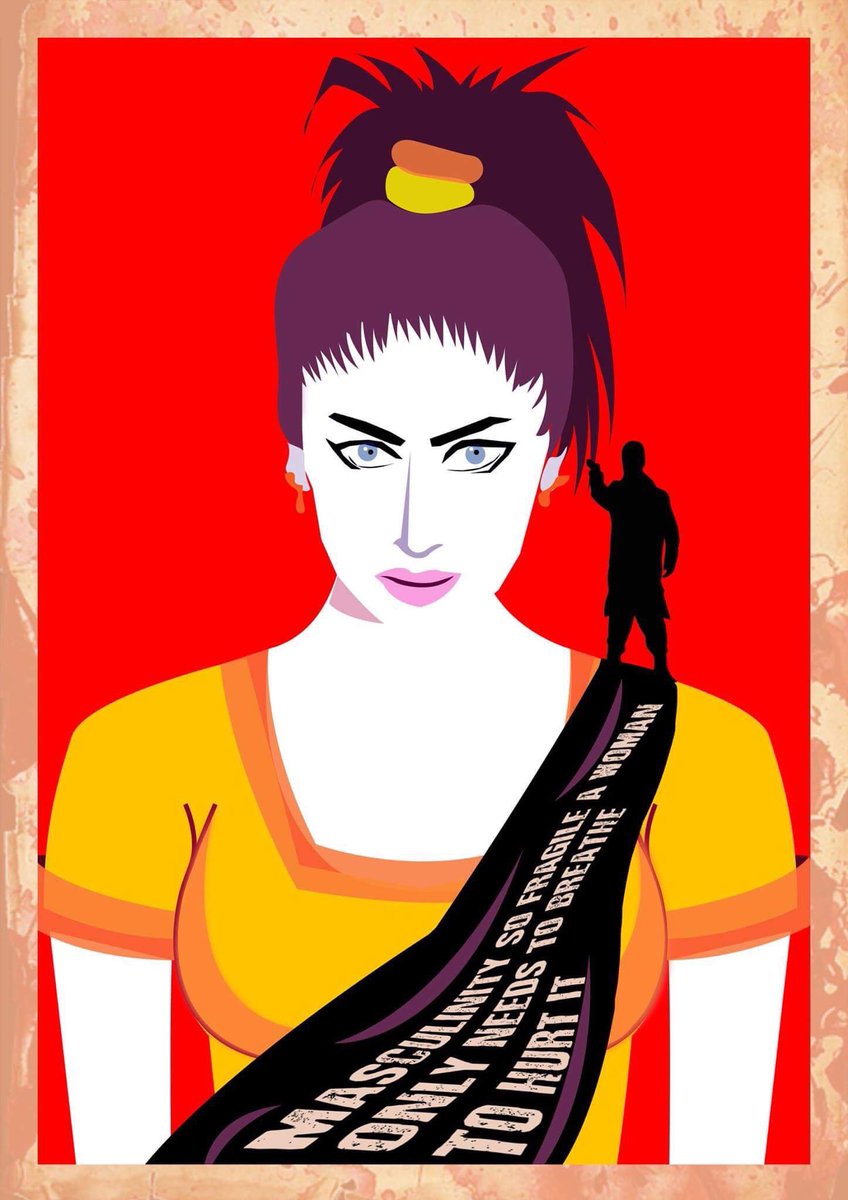 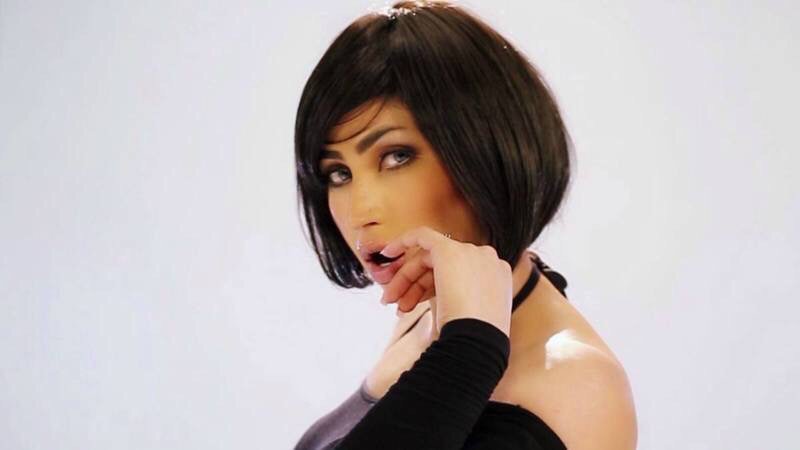 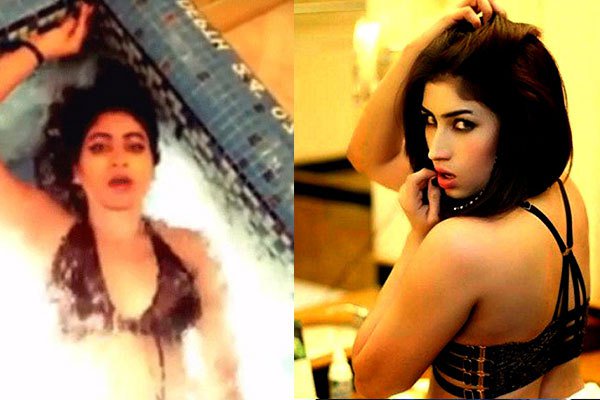 Too risque? Would your parents be annoyed? Maybe tell you to cool it a little?

Would your younger brother feel compelled to drug you and then strangle you while you sleep, and prefer to deal with a murder charge than to suffer the shame you brought to the family?

Never in a million years.

Pakistans Social Media Queen Qandeel Baloch (26) was reported dead to police by her father on Saturday morning. Her younger brother Waseem (25) was arrested and confessed to strangling her.

He stated that he had issued her with numerous warnings to stop dishonoring her family with her suggestive and provocative social media posts speaking out for women’s rights and sexual freedom.

Even more shocking than the murder itself, is the response in the media, not just by extremists, but by educated women, who would surely have encountered the same oppression that she did. 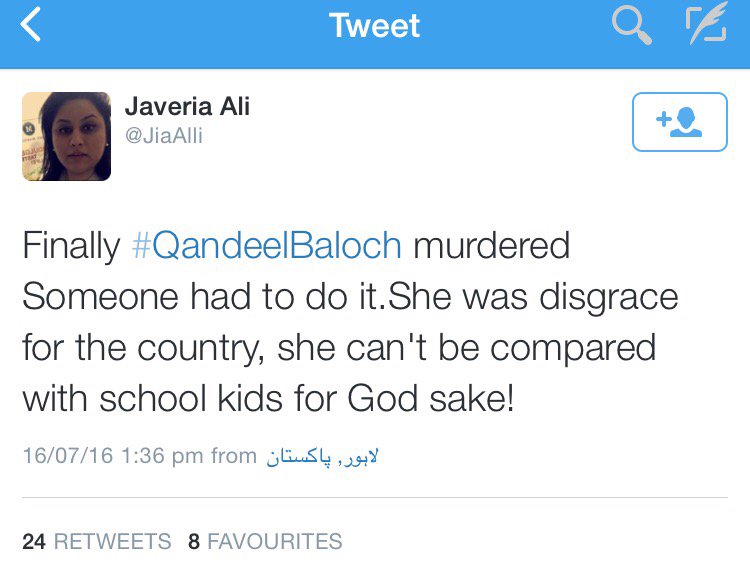 Honour Killings are rife in Pakistan, with the Pakistan Human Rights commission reporting  over 3,000 cases between 2008 and 2014. While not legal, the victims or their families must press charges, which often results in them being shunned in their communities, and therefore most decline to take action.

Just the other night I watched “The Girl in the River” (available on Sky Go), which tells the story of Saba, who at 18 was beaten, shot in the face and thrown in a river by her father and uncle. Having survived the attack, the documentary shows the intense pressure Saba faced from the male elders to forgive her family.

It’s hard to believe that in this day and age, such a culture exists in this world. Posting a selfie on Instagram may seem like a basic human right to us, but to risk your life by doing so is unthinkable.