My Favourite Female-Led Movies – By Aoife

Anyone who knows me can tell you that I am a big fan of movies. I helped run my secondary school’s film club for some time, and I have a place to study film at university next year. I love watching movies, chatting about them, and listening to other people’s analyses. Most of all, though, I love the escapism of it all- a good film allows us to forget our own troubles for a while and become immersed in a good story. And I think that that’s important now more than ever. We all need a bit of escapism as of late, and I think film is an ideal medium.

However, as a woman, I am conscious that the film industry has not always been so kind to us. Women account for over half of moviegoers, but only 10.7% of 2019’s highest grossing movies were directed by women.

In the past 20 years, only 22 of the 143 Best Picture nominees have been for female-led movies (not including films with both a male and female lead). But in this day and age, this simply isn’t good enough. In such a male-dominated industry, girls’ stories aren’t being heard. This is why I would like to share some of my favourite women from my favourite female-led movies. Because there has to be a place for these stories in Hollywood 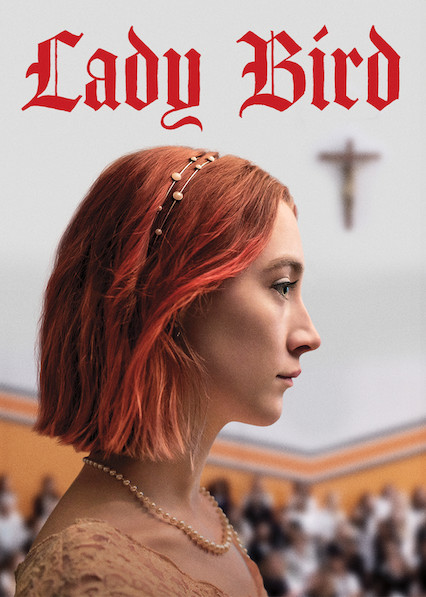 Starting off a bit cliché, I doubt there is any girl out there in her late teens that didn’t connect at least somewhat with Lady Bird. In Greta Gerwig’s solo directorial debut, we watch as Ladybird (Saoirse Ronan) tries to navigate college applications, boys, her strained familial relationships, and her own sense of self in her final year in high school. Fun fact: I actually hated this movie when I first saw it in 2017, but after re-watching it in quarantine I have fallen in love with it. Saoirse Ronan (as always) gives an incredible performance, balancing Ladybird’s quirky character with a realistic, relatable feel. The performance earned her an Academy Award nomination for Best Actress. 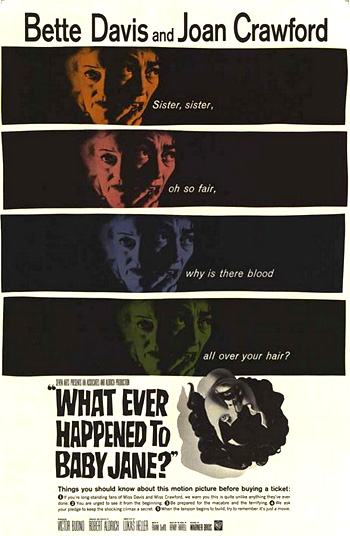 My all-time favourite movie (right now at least!). This psychological thriller tells the story of “Baby Jane” Hudson (Bette Davis), a former child star who now cares for her sister Blanche Hudson (Joan Crawford), who was seriously injured in a car accident. It’s a dramatic story of abuse, sibling rivalry, and mind games. It has twists, it has turns. I won’t say much more- it’s really one of those movies you have to see for yourself. 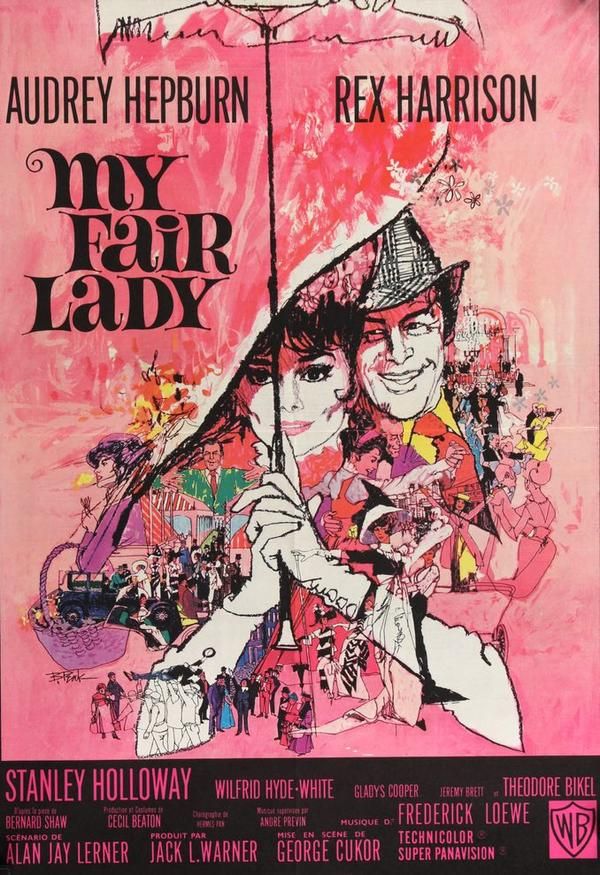 It wouldn’t be a piece where I talk about film if I didn’t mention something from my number one icon, Audrey Hepburn. In this musical, Hepburn plays Eliza Doolittle, a Cockney flower girl who is taken under the wing of a snobby phonetics teacher who vows to turn her into a “proper lady”. This is a pretty progressive piece for its time, touching on societal elements such as classism and misogyny from a new angle for the early ‘60s. It also has one of my favourite quotes from a film- “The difference between a lady and a flower girl is not how she behaves, but how she’s treated”. 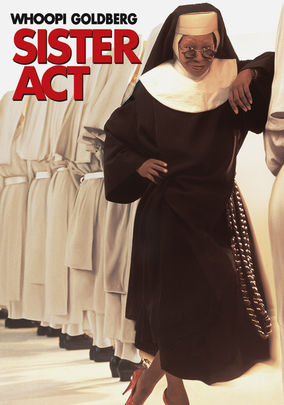 Another absolute classic. “Sister Act” sees Whoopi Goldberg starring as Dolores Van Cartier, a lounge singer whose life is turned upside down when she gets caught up in the mob. For her own safety, she is forced to join a convent in a run-down San Francisco area, under the witness protection programme. She initially struggles to fit in with the strict lifestyle of the other nuns, but truly finds her place when she starts to direct the convent choir, inspiring the parish with her gospel, rock-and-roll style. Goldberg’s incredible performance earned her her third Golden Globe nomination, for Best Actress in a Comedy or Musical in the 1992 awards. Most impressively of all, this is the only movie I’ve ever seen that’s made me wish I was a nun!

So they are some of my favourite female-led movies and we at Shona would love to hear your favourite! Let us know through our social media or email us at info@shona.ie