Emma Gonzalez Proves That One Voice Can Create Change 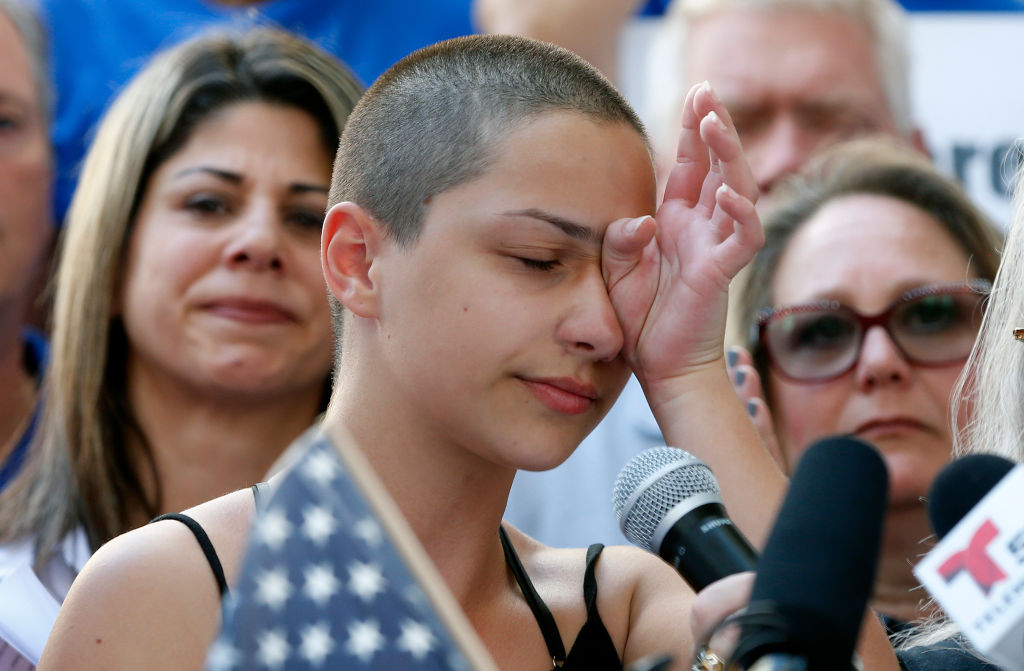 As young people, we so often feel that there is little we can do to change the problems we see in the world around us. They are just so BIG and COMPLICATED. Where do we even start?

Over the weekend, an 18 year old American high school student provided a masterclass in how to channel your frustration, hurt and anger in a positive way and demand that the world listens to what you have to say. Emma survived the mass shooting which took place in Marjory Stoneman Douglas High School in Parkland, Florida and resulted in the deaths of 17 people and the injuries of countless others.

Emma addressed a gun control rally on Saturday and called out the people who allowed this tragedy to happen, in particular President Trump. “If the president wants to come up to me and tell me to my face that it was a terrible tragedy and how it should never have happened and maintain telling us how nothing is going to be done about it,”she said. “I’m going to happily ask him how much money he received from the National Rifle Association”. (It was millions by the way). “This isn’t just a mental health issue. He wouldn’t have hurt that many students with a knife,”

Her speech wasn’t polished or slick, her voice trembled and she struggled to control her emotions. But that didn’t matter. She had done her homework and researched her facts. She showed the authenticity of someone who had lived through an unspeakable trauma which could have been avoided. Her speech had the perfect balance of passion and truth.

There has been a shift in attitude in the US after this shooting. Tired of waiting for their political leaders to change gun laws, high school students across the country are arranging a march on Washington, and are registering to vote in their droves, so they can have their say.

What would you like to change? Think you are powerless? Emma Gonzalez begs to differ.

Watch the speech in full below…