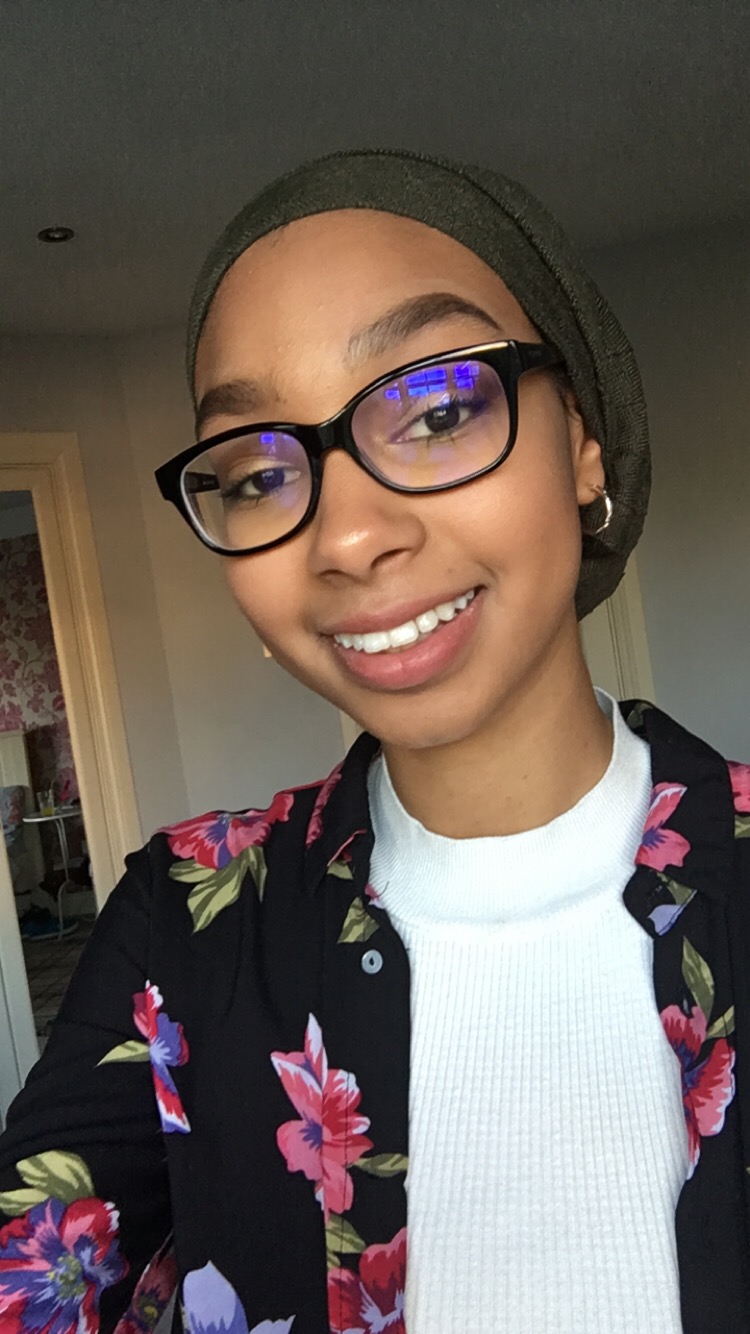 These are the wonderful words of the 10th President of our nation of Ireland and a mantra for me and many other women around the world.

I first realised I had a passion for feminism through many different things. The sexist conversations being had in my family and boys in school. The same old phrases that make any person who is against inequality fume. As well as the systematic oppression that I became more aware of the older I got.

What I’m trying to say is, is that becoming a feminist wasn’t this one hard hitting moment of epiphany. It can be for a lot of women, but for the other half, including myself, it was more of a natural segue. I don’t understand why I wouldn’t be one. I’m a believer of equality between the sexes, so I am a feminist, no song and dance about it.

My first big campaign for equality, focused on women in politics and lack thereof. The Department of Justice & Equality ran a competition among secondary school students, inviting them to make a 90 second video explaining why Irish Politics is in desperate need of more women (Only 22% of the Dáil is made up of women). Me and my friend did exactly that and we were lucky enough to win! 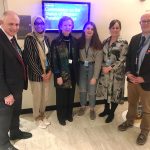 We received an all-expenses paid trip to New York City to attend the 63rd Annual Commission on the Status of Women (CSW) in the UN Headquarters. This is a meeting where leaders from all UN member states congregate to achieve gender equality. We were a part of the Irish Delegation and got to listen to what leaders across the globe were doing to ensure equality between men and women.

We got to meet a range of powerhouse women, such as Geraldine Byrne-Nason, the Irish Ambassador to the UN. She was also was the chairperson of the CSW, the first time in history an Irish person chaired that meeting. We also got to meet Jayathma Wickramanayake of Sri Lanka, the UN Envoy on Youth.

And if you haven’t already guessed it, we got to meet Mary Robinson! We showed her our video and had a chat with her about youth activism. She gave us a signed copy each of her book “Climate Justice” and even plugged her podcast “Mother of Invention”.

As a young, 16 year old girl, who dreams of having a future in politics and government this was a once in a life time opportunity. It opened my eyes to the fact that there is a whole generation that needs people like Mary Robinson, meetings like the CSW, heroes like Malala Yousafzai, to break the glass ceiling and pave the way for more to come. I’m so honored I got to play a part in that no matter how small.

If you would like to check out the video I made, here it is!