Does this girl look Irish enough for you? 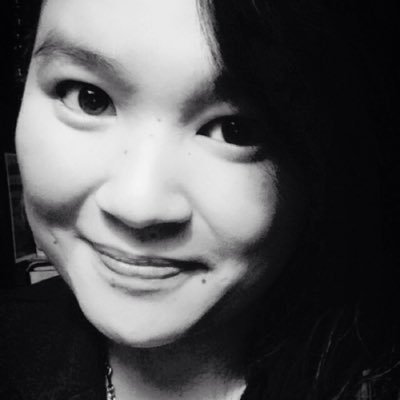 Una Kavanagh has an Irish passport and an Irish Birth Cert, she grew up in Kerry, speaks Irish and probably likes Barrys tea, Tayto’s and Amy Huberman (We need to verify this, but what Irish person doesn’t?)

However, Una is constantly being told that she isn’t Irish enough, and having to defend her right to call herself an Irish person to online trolls. In 2013, she was racially abused and spat at on the street by young people who called her a “chink”. Back in February we shared this sketch she drew outlining the comments she constantly has to deal with. She says that she receives verbal attacks on a weekly basis.

Yesterday, Una shared this piece on twitter along with the hashtag #weareirish, to show that Irish people don’t all have red hair and freckles. According to Una “we may have different colour skin, different eye shapes, different accents. But #weareIrish. We are diverse. We are proud.” 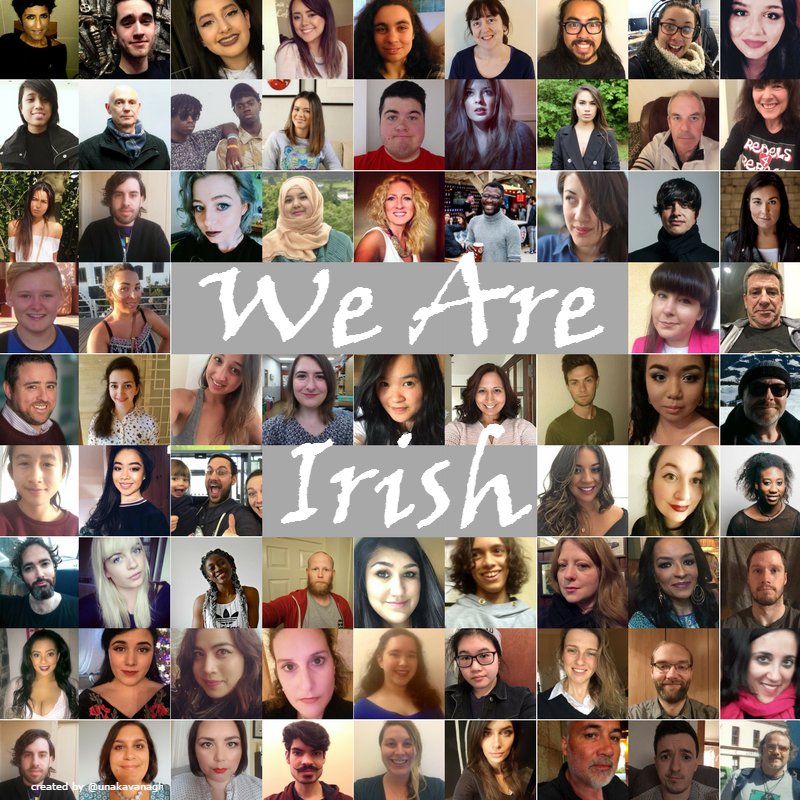 Weirdly, while most of the feedback Una received was encouraging and positive, once again, she was forced to deal with trolls, who made comments such as:

Hi, imagine a dog born in a stable. You are no more Irish than the dog is a horse.

You’ve proved nothing except you don’t even want to consider what identity *means*. Can you truly ever be as Irish as some redheaded Celt?

Someone like Una Kavanagh is obviously not ethnically Irish, and she seems to reject even the concept of the Irish having an identity.

I wonder how the native Irish feel being told they don’t have an identity of their own? Apparently anyone in the world can be Irish.

We spoke to Una last night an here’s what she told us.

“#WeAreIrish is one of those things that just feels right, it came to me after I began to reflect on the concept of Irishness. There are so many people out there like me who don’t look stereotypically Irish (whatever that even means) but often feel alone because the media doesn’t represent them. It’s not about being ranty, or pointing fingers but it’s about showcasing that we have so many Irish people that mightn’t fit the world’s perception of Ireland.”

Follow @unakavanagh and the #weareirish hashtag and show her some love and support today. Lets drown out the voices of the haters. 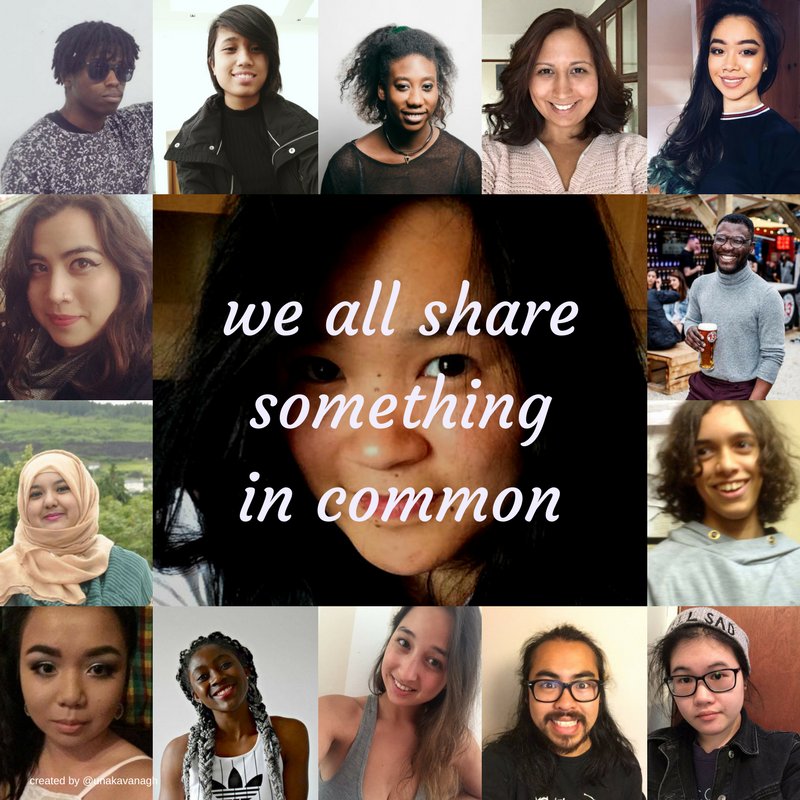