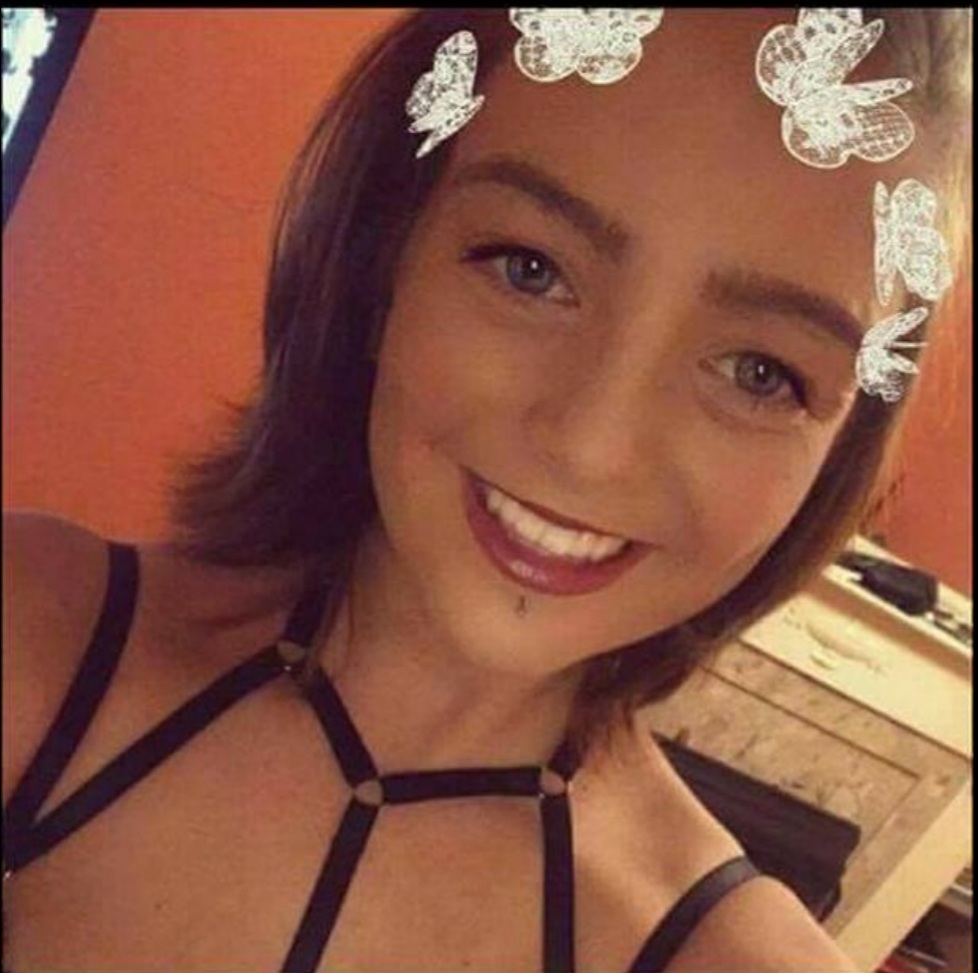 It has been more than two years since I got the opportunity to interview Jackie Fox and talk about her wonderful daughter Nicole. Jackie has not slowed down her fight for justice until now.

Jackie’s lost her daughter at the age of 21 in 2018 when she died by suicide after years of tormented bullying, in person and especially online. Ms. Fox wanted the bullies who had harassed her daughter, since she was 18, to be held accountable. But due to the outdated laws that still exist in Ireland, nothing could be done. There were no consequences for cyberbullying. There were no consequences for any misconduct on the internet because any law associated with the internet was created before 1997. This was way before Facebook and Instagram were even invented.

Ms. Fox decided it was time for a change. It was time to get justice for Nicole and for others who had also lost their lives because of cyberbullying. Jackie and all her supporters have protested several times outside the Dail. They have been calling for an amendment to the Section 5 act that would make it a crime to make false pages/persons to bully others along with threats which could lead to a victim committing self-harm or suicide.

Below is one of Jackie’s most powerful speeches that brought so much awareness to Nicole’s story. It was filmed by Gerald Walsh, who has been documenting and supporting Jackie’s journey since the beginning.

Jackie has not stopped fighting despite the year we have had and in 2020we finally saw a real change in the law as Coco’s Law finally became a reality. Nicole was affectionately known as Coco and that is why the law will be named Coco’s Law.

There was a moment when the Minister for Justice decided that the law would not be a legacy to Nicole, as a law had never been named after a person before, in the Irish constitution. This was so heart-breaking to everyone who had been fighting with Jackie for Nicole. Thankfully, the Minister for Justice took a moment to hear Nicole and Jackie’s story and she accepted that the law would be officially called Coco’s Law.

Coco’s Law was signed by President Michael D. Higgins on the 28th of December 2020.

It is also called the Harassment, Harmful Communication and Related Offences Bill 2017.

Nicole’s story is so heart-breaking, and she must be so proud of her mother for starting one of the biggest changes in Ireland that we have seen in many years.

Jackie and her full team and family deserve to take a long rest after all the powerful and emotional work they have done. But I have a feeling that Jackie will continue to educate young people about their awareness to suicide with her strength and the legacy that she has created for Nicole.

We would like to take a moment to thank Jackie and all her team for fighting for change! We would also like to thank Joy for writing this piece for us and keeping us updated on such an important new law.

If you have anything you would like to share with our Shona community, please email us info@shona.ie