Are You Being Bullied? Here’s What We Want You To Know 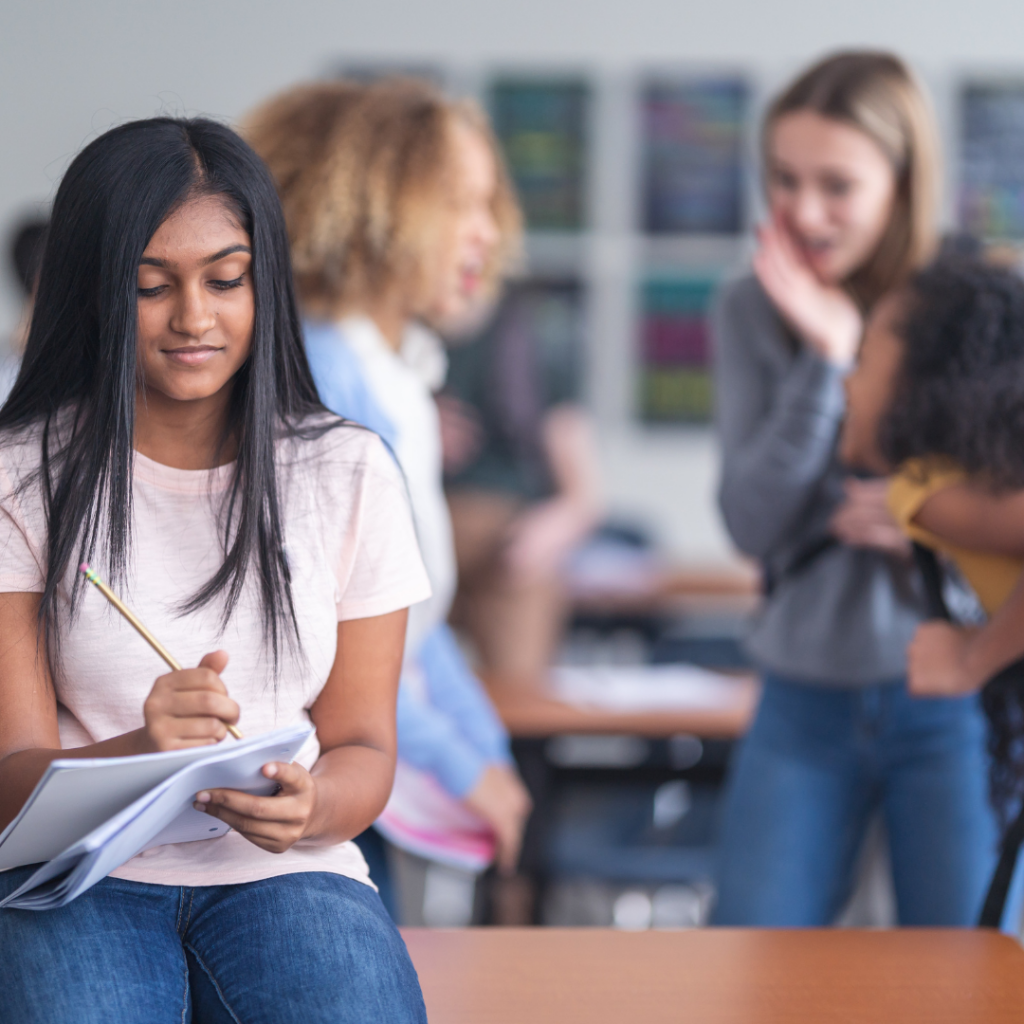 We all know bullying is an awful, hurtful, destructive thing, but it still can exist in every aspect of our lives, both online and offline.

When people don’t know how to channel their sadness or frustration in a positive way, it comes out in anger, and can often be channelled towards one person who has done nothing to deserve it other than to be in the wrong place at the wrong time. For the bully, it’s about feeling like they have power because in so many aspects of their life, they feel powerless.

Here’s the thing though, while a bully might make you feel powerless, you can control your own reaction. Walking away without responding takes a lot of bravery, but try it. You’ll probably find that, when the bully doesn’t get the reaction they are looking for, they move on very quickly.

It takes two to tango, it also takes two for a bully to be successful. It’s a two-way interaction and both parties have some control over how it will go down. There’s a great video on YouTube by Brooks Gibbs (check it out below) in which he acts out a scenario with a willing volunteer. Watch how quickly they run out of steam when we fail to react…

If that doesn’t work, speak up, tell someone you trust. Bullying is never okay.

If you’re being bullied, here’s what we want you to know…

Also, you’re in good company. Did you know:

Lady Gaga was called a freak in school

Winona Ryder was beaten up in school. The bully later asked her for an autograph in a cafe.

Jennifer Lawrence had to switch schools because she was bullied.

Hang in there, it will pass x

SPUN OUT:  This is a one-stop shop for all mental health issues. The articles are very matter-of-fact, helpful and all bases are covered.

TACKLE BULLYING: Lots of resources for kids, parents and teachers on dealing with bullying.