10 Irish Female Artists Who Are Worth Your Ear Time 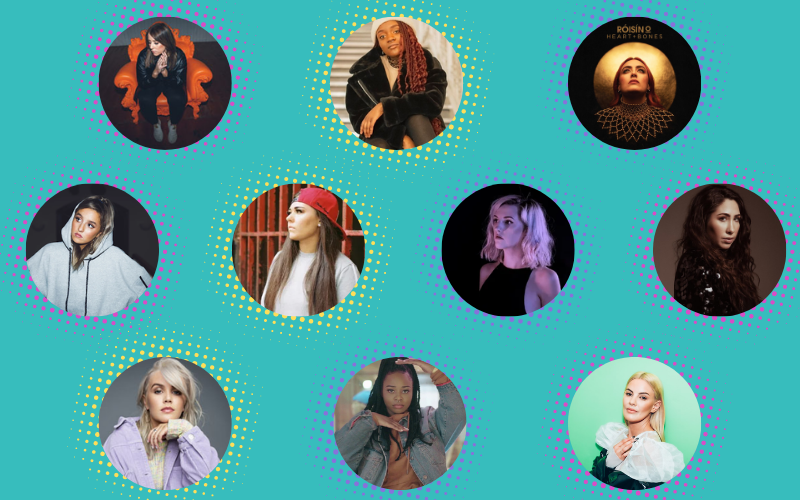 Recently Spotify released their top ten streamed Irish artists and we here at SHONA couldn’t help but notice that all of the artists are male! While we aren’t discrediting the talent of these men, (trust us we ADORE Dermott Kennedy and Niall Horan), we think that there are loads of Irish female talent that should be sharing those top streams!

While this list only features ten, there are THOUSANDS worth celebrating, you can start with these gals and we’ll bring you more really soon. 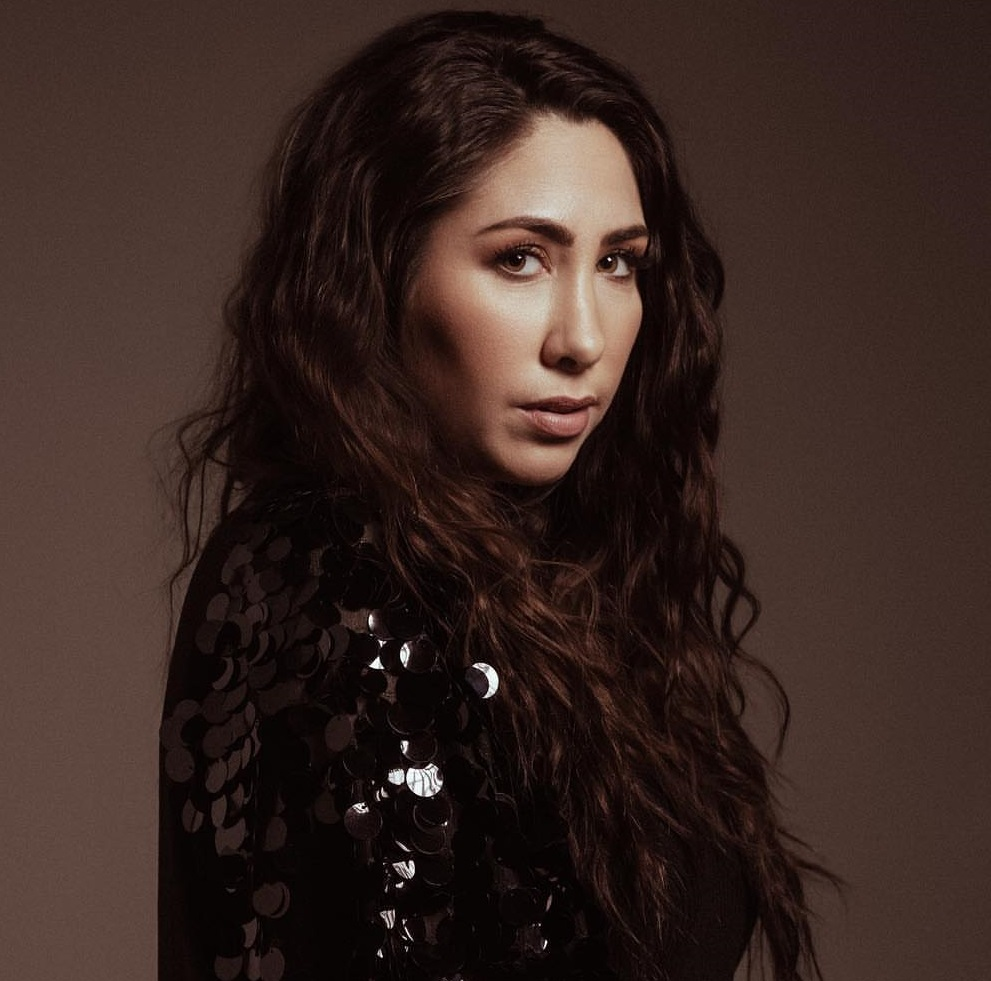 RuthAnne, originally from north Dublin is both a singer and song-writer. She developed a love for singing when she was 12 (A true Karaoke Queen) and has actually written songs for a number of artists including Avicci and Niall Horan. She released her debut album ‘Matters of the Heart’ in 2018 and has been killing it since! We definitely think that this lady needs a follow. Her hit ‘Remember This’ is an absolute belter and we adore the raw passion in her voice. Did you hear her sing it at Shine Festival? We’re still humming it! 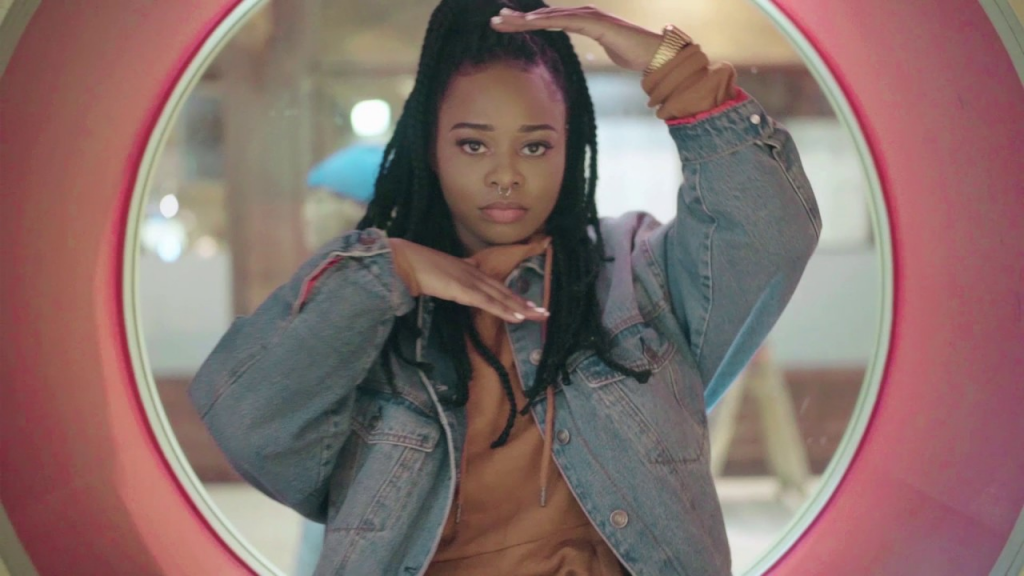 Soulé (who is well known to us at The Shona Project), was born in the UK but grew up here in Ireland so we’re totally claiming her as one of our own! She has previously auditioned for the X-Factor, and we think they were crazy not to have her progress. Her fun R&B vibe is so catchy and unique that we are kind of baffled that ‘Love Tonight’ didn’t make the Spotify list, as it’s an absolute bop! We can’t help but dance around the office to it.
Follow her social here and her Spotify here. 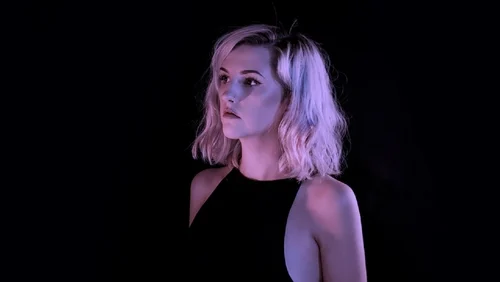 Again another lady with over 3 million streams on Spotify, her song ‘Again’ is an acoustic classic hitting all the right notes. Her voice and overall vibe are quirky and treat our ears to something different. Originally from Galway, LAOISE has a love for traditional Irish music and can even play the fiddle. She records all of her own music and we deffo think you need to give this boss lady a follow! 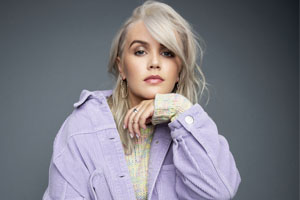 If you love big female pop songs from the ’90s and 00’s then you need to check out ‘Don’t Call Me Pretty’. We absolutely adore Aimée’s style and this song screams sass and festival vibes!
Follow her social here and her Spotify here. 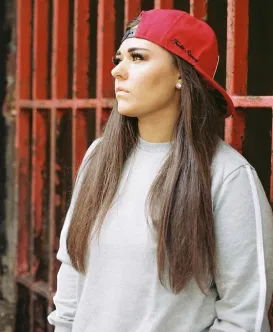 If you like Anne Marie we think you totally need to check out Jessica Hammond. She has these really “too cool” vibes. She calls people out and we love it. Her latest song ‘Tomboy’ has us craving the dance floor. P.S.  You may recognize her face as she started her career at 14 with a feature on the hit Disney film Camp Rock. 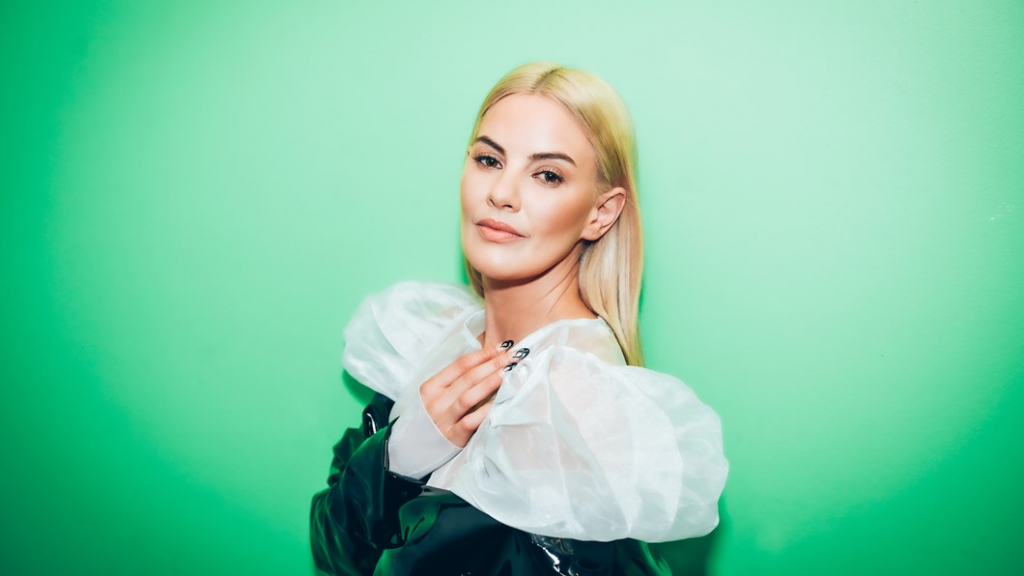 This gal’s music gives us total Destiny’s Child meets Lorde. It’s such a strangely beautiful mix. Her song ‘Emerald’ has near 2 million streams on Spotify so we think this girl totally should have featured a top of the Irish chart! It’s no wonder this song is so well known as it has featured on RTE’s drama Striking out, and was also used in Teen Wolf, The X-Factor and The Only Way is Essex! You may also recognise her song ‘Falling’ as it was used on both Grey’s Anatomy and Love Island. 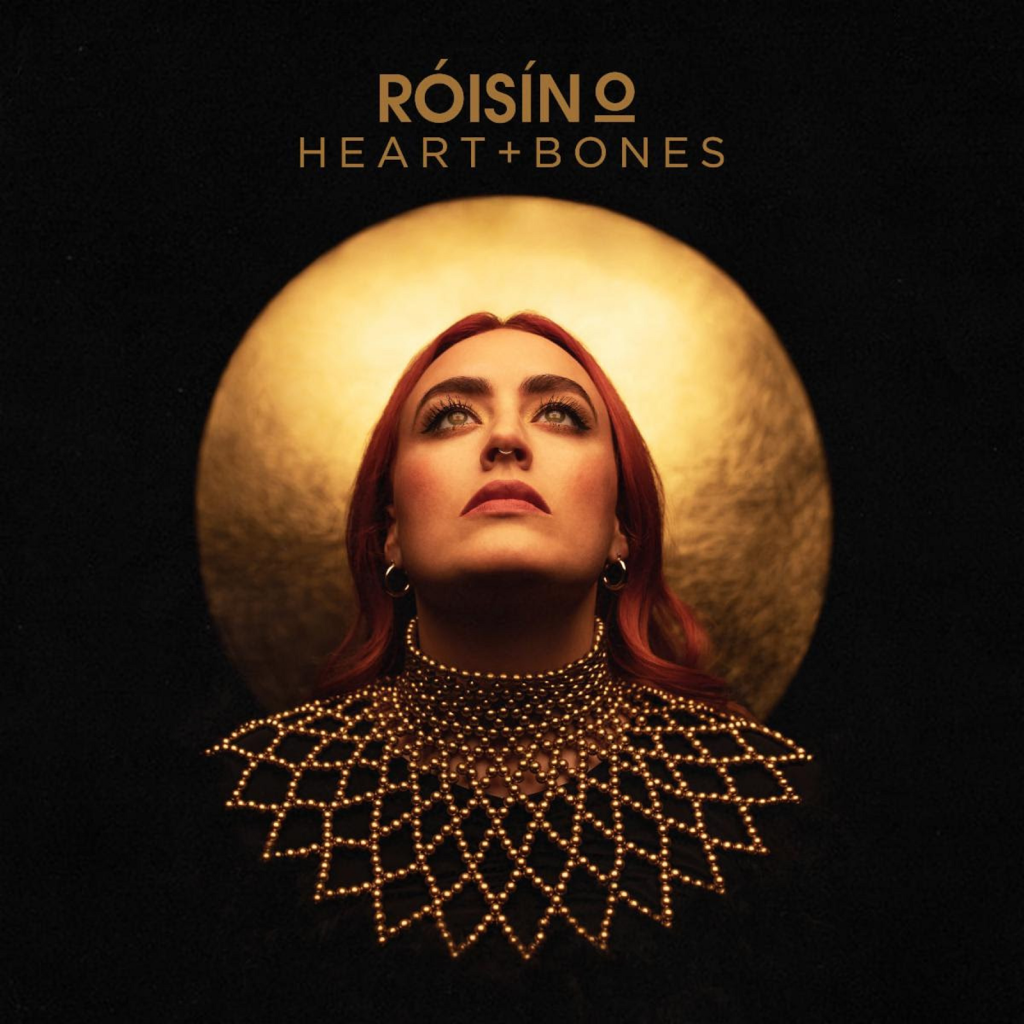 Get your lighters out for this song Lose You to Love Me has us all crying into our ice cream and belting these lyrics. Daughter of Irish Icon Mary Black, this girl definitely follows in her mother’s footsteps with her voice! She’s supported Lionel Ricci on his tour and in 2020 was part of the Irish Women in Harmony group that released their cover of ‘Dreams.’ 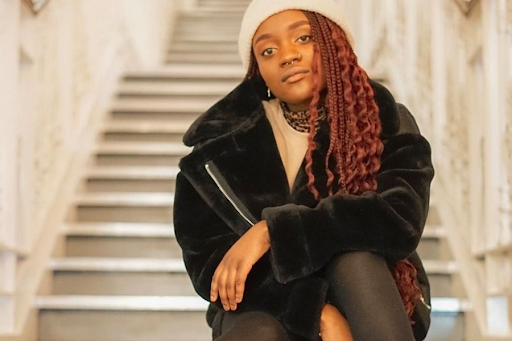 This Nigerian-Irish queen has a voice that holds maturity beyond her age. She sings about things we know she can’t have experienced as she’s in her early 20’s but this girl can layer her emotion like no other! We adore her song ‘Goodbye’. What a voice! Tolü has recently covered N17 with the RTE orchestra and the arrangement is beautiful. Her soft and soulful take on the song is like nothing we’ve ever heard before. 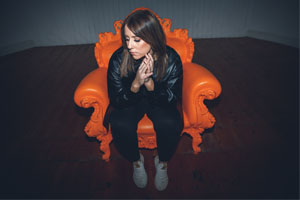 Stephanie has this very eclectic style, with passionate upbeat songs such as ‘100 Like Me’ (which was performed at our very first Shine Festival in 2018) and soft and powerful songs such as ‘Please Don’t Go ‘(which has 6.7 million Spotify streams BTW) will keep you entertained for hours. She is originally from Cork and she has managed to gain traction with no manager and no contacts. She worked hard on social media and campaigned to get her music known! 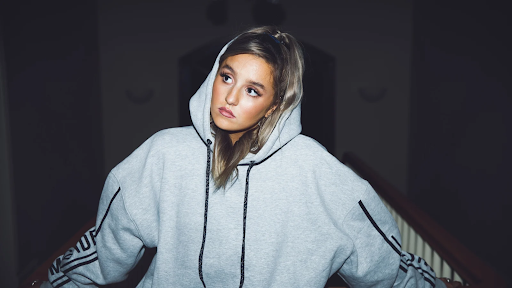 Hailing from Dublin, Sophie is only 17 and is making a storm on the Irish music scene. We can see this gal going big on Tiktok, her song ‘Too Much’ is so catchy and raw. There’s a real truth to her music that many can relate to! Sophie says that she likes to write about her own experiences and we think that makes her all the more relatable.