Stranger Things Star Winona on Meeting her Bully as a grown up. 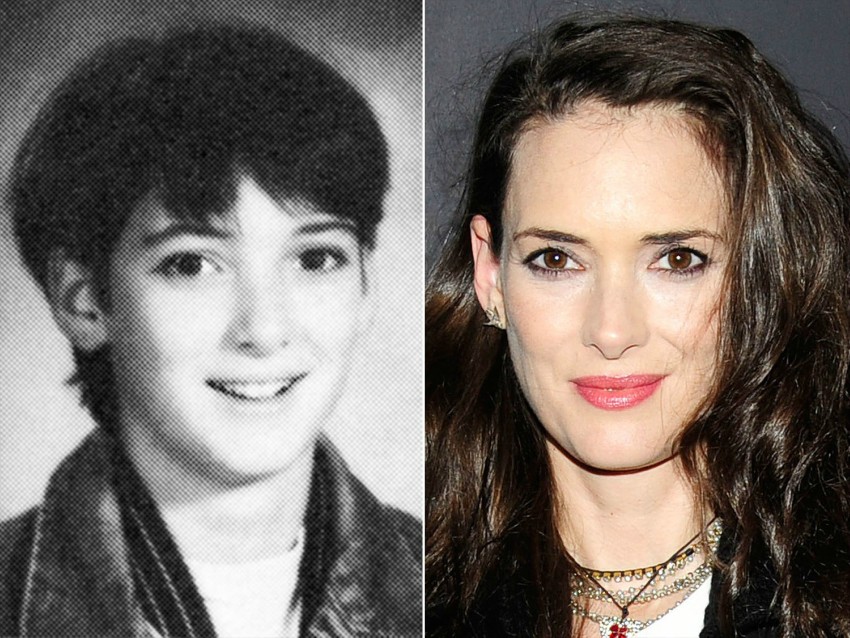 Stranger Things star, Winona Ryder, has recently spoken about meeting her childhood bully in a situation we can all only dream of.

She started by sharing the awful experience she had in school “I was wearing an old Salvation Army shop boy’s suit,.As I went to the bathroom I heard people saying, ‘Hey, f***** [that awful homophobic word we would NEVER say].’ They slammed my head into a locker. I fell to the ground and they started to kick the s*** out of me. I had to have stitches.” She also had a few cracked ribs.

Even worse than that, it was Winona herself who was punished. “The school kicked me out, not the bullies.”

That beautiful little weirdo grew into one a major movie star, starring in some of the best teen movies of the 80’s and 90’s, including Beetlejuice, Edward Scissorhands and Girl Interrupted. She now stars in the major world megahit, Stranger Things.

Wait for it, here it comes.

“Years later, I went to a coffee shop and I ran into one of the girls who’d kicked me, and she said, ‘Winona, Winona, can I have your autograph?’ And I said, ‘Do you remember me? Remember in seventh grade you beat up that kid?’ And she said, ‘Kind of.’ And I said, ‘That was me. Go f*** yourself.’”

And then she dropped the mic, flicked her hair and sashayed away.