Why Are We So Obsessed With True Crime? By Daisy 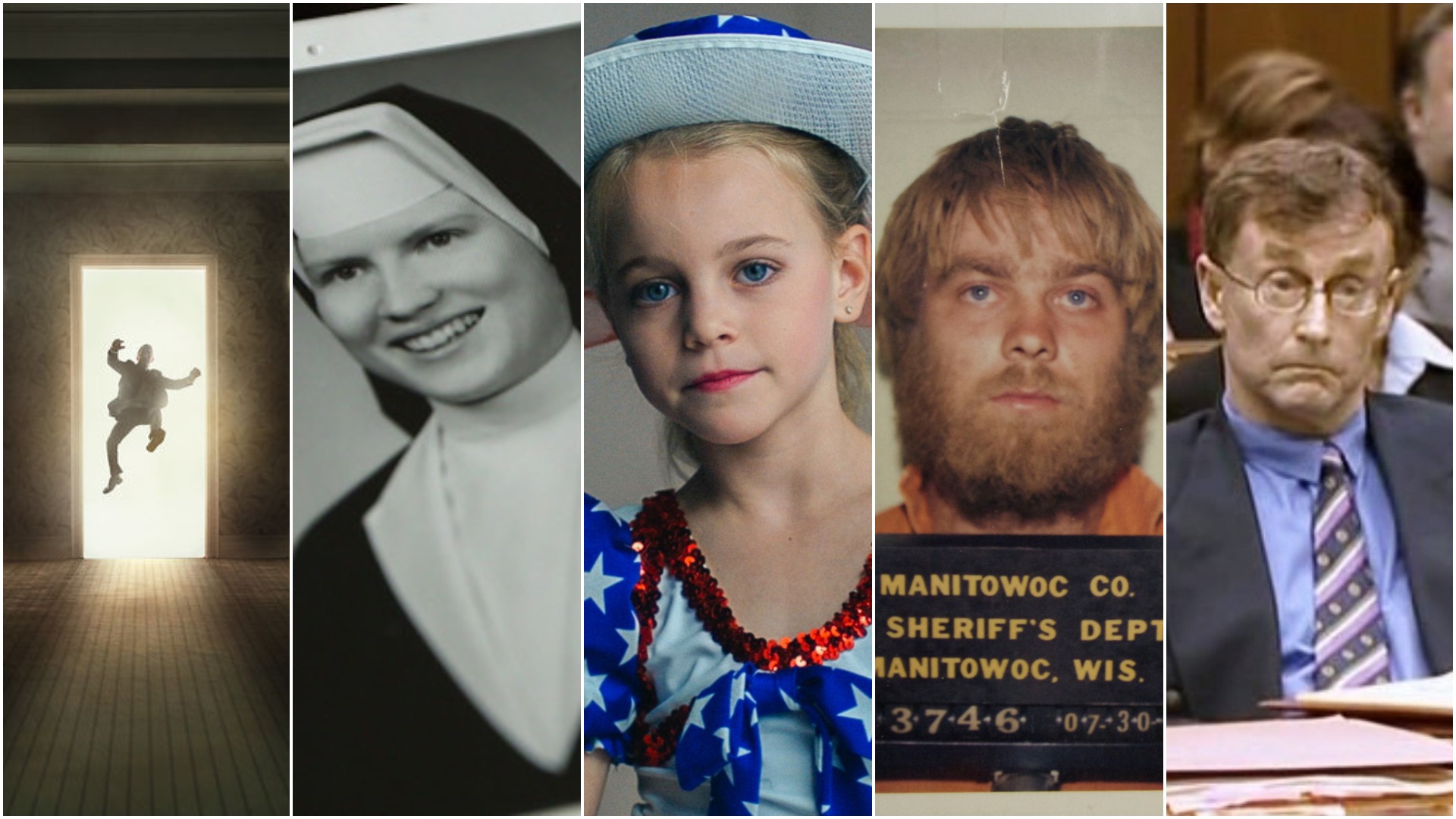 With the rise in popularity of ‘true crime’ documentaries, I think it’s important to ask ourselves why we’re so fascinated in the tragedies of others, in the minute details down to each minute and each dodgy footstep. Spoiler alert, it’s not because you’re secretly crazy. Yes, it’s true that these kinds of films are becoming more readily available to the public, and yes, this is fuelling our newfound addiction, but at the same time I think it’s important to look inside ourselves, at the parts of us that are fascinated by the macabre. 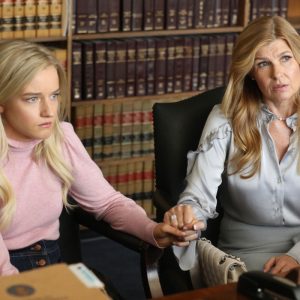 I think we love the thrill of it, the adrenaline rush. We love the feeling of being included in the ‘action’, the same feeling one might get from reading a Sherlock Holmes’ novel and figuring out who the killer is before the last chapter. We love the excitement of an unsolved case, and we love the controversy that follows. We love learning, we love watching and we love guessing, and we love discussing.

But another small part of us loves the relief.

It’s difficult to think about, but we, as humans, love the feeling of knowing we are lucky. That we missed out on some of the worst tragedies known to mankind. But if it’s not the feeling of relief we are drawn to, it’s the comforting feeling of knowing we are not alone. That other people have suffered through these situations and are still alive to tell the tale. True crime documentaries draw at the deepest (sometimes darkest) parts of ourselves, and draw on our deepest wells of empathy (deep and philosophical, I know).

In Ireland, 1 in 5 women who have been in a relationship have been abused by a current or former partner. In less developed countries, this number rises to 1 in 2. These statistics terrify us, but unfortunately, in many cases, they remain only as statistics, as faceless numbers. Which is why films and documentaries that show real people, real women and real victims fascinate us so much. 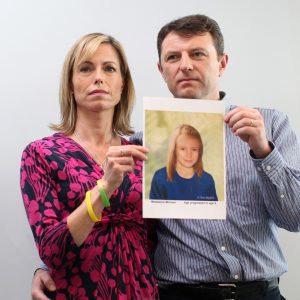 In a way it’s a way for people- particularly women- to prepare themselves. To look out for charming men (or women) with persuasive smiles and kind words or for red flags before they manifest into something darker, something more sinister.

Gone are the days where we look out for creeps who hide behind bushes or follow us home, and people, especially teenage girls, have awoken to the fact that it’s those who know us, those we converse with and those we trust who are capable of doing the most damage.

And THAT is truly terrifying.

But it’s also important. It’s important for people to be aware. It’s important to know what goes on in the world, even if it’s just for an hour and a half and it happens to be on Netflix. It’s more important than ever to know the signs, even if nothing entirely drastic is going to occur, to ensure that the already too many 1 in 5 doesn’t become a 1 in 3 or a 1 in 2.

So know the signs, look out for each other.Know that your obsession for true crime goes deeper than boredom, and keep in mind that you may just be learning a thing or two along the way…