Whats the craic with… THRUSH???

Oh no sweetie, not that kind of thrush, the other kind!

Most women and girls will suffer from Thrush at some stage and usually its starts with a rather awkward itch. Luckily for us, we have our lovely GP Sharon to hand to explain it in full, and tell us how to get rid of the blasted thing….

Thrush or Candida infection is a common yeast infection that can affect women and men.

Vaginal thrush is the most common infection with symptoms of white thick cottage cheese-like vaginal discharge as well as vulval and vaginal redness and itch and some stinging when passing urine.

Oral Thrush can also occur causing a sore mouth and white coating on the tongue and gums.

Antibiotic treatment is a common cause of Thrush because of the change in balance of bacteria after treatment. Being run down and having diabetes or a diet high in sugar are also risk factors however. 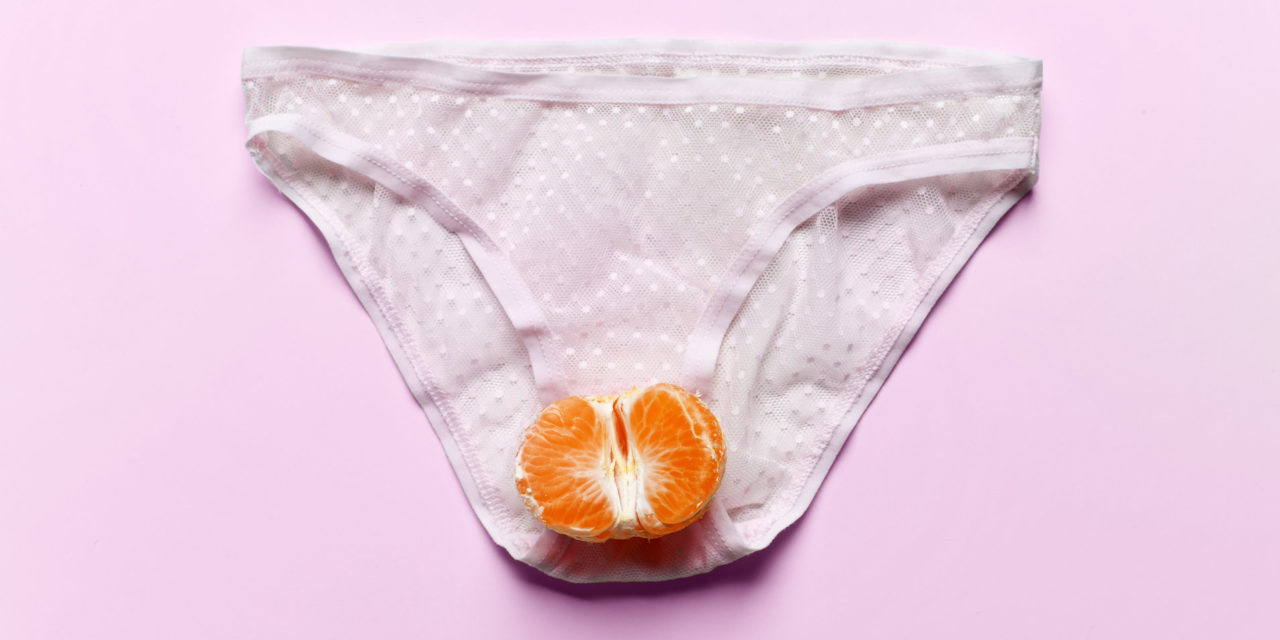 How is it diagnosed?

It is often diagnosed based on symptoms alone but also your doctor may do a vaginal swab to confirm the diagnosis particularly if it’s not your first-time getting symptoms.  Home test kits are also available in Pharmacies now.

What is the treatment?

Usually treatment is easy and involves cream to ease the itch and vaginal pessaries [tablets that are inserted into the vagina]. Canesten is the usual brand used. There are also oral tablets that can be taken as a once off [ Diflucan]. It is important if sexual activity has taken place that the partner of the affected person is also treated.

There is mixed evidence as to the benefit of trying to re-boost our own natural bodies bacteria with Probiotic supplements.

What if I Keep getting symptoms?

It is important to see your doctor who may advise a longer course of treatment after excluding other causes of your symptoms such as STIs or Urinary tract infections and may suggest doing blood tests to out rule diabetes. A change in your diet to a low sugar low yeast diet excluding highly processed sugary foods and pizza dough, bread, mushrooms, grapes and alcohol may also help i.e. ‘The Candida diet’

All Righty Then! Thanks Sharon, Have an itch free Christmas everyone… x