How I Fought For My Own Future: By Tammy D 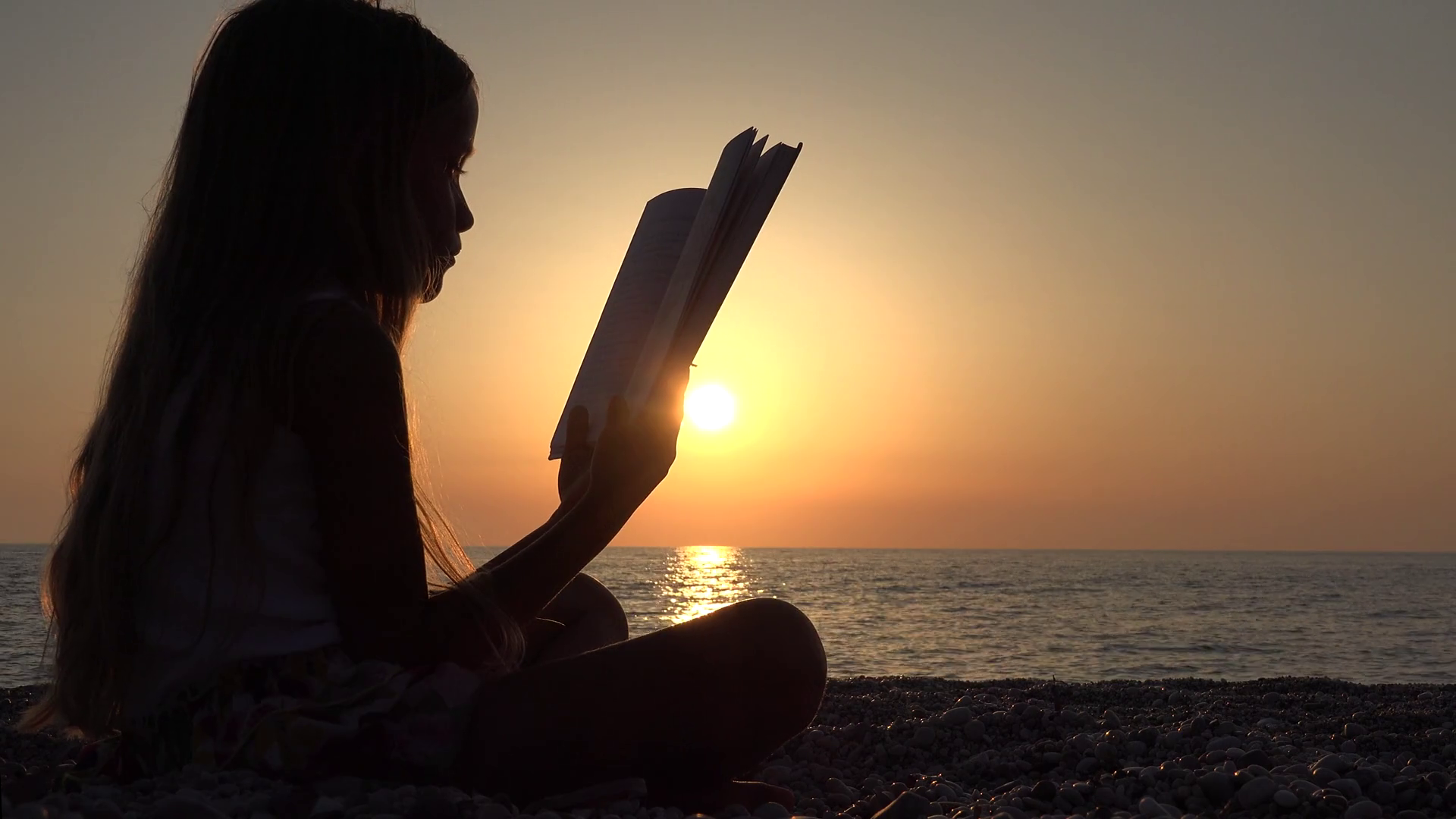 For many of us, going to college is an expectation, its not a case of ‘if’, its a case of ‘when and where’. Many others grow up in a different world, one that feels hopeless and helpless. Tammy Donaghy grew up in a home where addiction controlled everything. In spite of that, she created a new future for herself, and now she is nothing but thankful…..

Growing up in an area of extreme disadvantage, high crime rates and huge mental health issues is to a lot of people just a plot of a good movie, but if you’re someone who’s actually experienced this then you know how hard it is and in my case, being a young woman in care who’s family members have been hugely affected by all of these problems then you know that the movies are nothing like real life.  Nothing about these issues are pretty and seeing them rip apart your family, friends and community is soul destroying. People often ask me how or why did you not go down that path, you have plenty of reasons too.

My parents separated not long into my life. My mother has had addiction issues her entire life hence the reason I was brought up in care. My father also struggled with addiction and was in and out of prison until in 2010 he lost his battle with mental health and took his own life. My parents had it hard and just wanted peace, which they found in a chemical that took them away from real life, something many addicts do. Me though? Well I think my parents are my biggest motivators, they’ve showed me everything I don’t want in life.They aren’t bad people, my father was the most loving man and did everything he could in life for me, they just made the wrong choices which led them on a path no one should have to take.

It’s difficult growing up without you’re parents but I wouldn’t be who I am now without my experiences.

My own mental health issues started when I was around thirteen,although I had always been in some sort of counseling or therapy such as art or group therapy’s, rainbow clubs and after schools since first class, I became blighted by panic attacks and slipped into a deep hole of depression, not long after this I began to self harm. This cycle lasted years and I sought out help everywhere I could, I went from one councilor to the next, tried many different services and psychologists, antidepressants and was on a waiting list for way longer than I should have been and it wasn’t until about fifth year until I finally found the right counselor (Charlie) and began to learn proper coping mechanisms and sorting out what was going on in my head with him.

I only fully began to healthily manage my mental health in 2018 and started to feel real happiness again. When I started seeing Charlie I was only going into school to see him.

I stopped going to school because I thought I was just going to end up dead anyways so why bother.

I hated school I was so depressed and anxious and just wanted to spend my days in my bed. I’ve been seeing Charlie for nearly four years now speaking about everything I possibly could from my worst fears to my hopes and dreams and he pushed me to go for them. I began to feel good again, I planned it out, telling myself “just sit the leaving, do your plc and try get to university.” I’ve been involved in youth projects since I was young and my only passion in life was youth work. I did the leaving cert at ordinary level but did well, much better than I thought I would to be honest, I applied for my PLC and once I started studying something I loved it all changed.

I needed 5 distinctions to get into college and ended up with all 10 distinctions and now I’m in Maynooth studying my bachelor of social science degree (youth and community studies). I’ve done some traveling and allowed myself to fully indulge in the good parts of life. I’ve gotten rid of toxic people in my life and have a real support of people around me. I now know that I need to regularly speak to Charlie and continue training in the gym to keep my head in the right place.

I am no longer stuck in a dark place, but some days it does come back, and what I would tell anyone is don’t feel bad for having a bad day or week, recovery isn’t linear and there will always be bad in the good, things will not be perfect forever but learning how to cope in a healthy way when things go bad is what really matters.

My advice to anyone who can relate to my story or feels like they are going through difficult times is it’s okay! Life is life and pain is unavoidable, learn how to cope, go against the odds! I knew people had lost faith in me when things were really bad, not my family or friends in particular but the outsiders such as people in my school, I’ve proved them wrong . People love you even if you think nobody does, you don’t need to go down a path with crime and drugs, trust me it will make things worse, I know the pressures are hard when everyone around you is doing it and youe’r being seen as the weird one for not taking stuff, but it won’t make things better. What will make things better is hard work and sheer determination, get yourself out of this cycle honestly, try help people still in it, be the start of a ripple.

The reason I’m doing what I’m doing is because people deserve to not have to go through this! I want to help rid of hegemony (Dictionary: leadership or dominance, especially by one state or social group over others) and if it takes me becoming the person I didn’t have so be it! Motivate yourself, education is so wonderful and it’s the key! Work hard, read, learn about what’s going on in the world, be who you needed, work on yourself, fall in love with yourself, with being healthy and more importantly with the area your from, don’t hate it, it never meant to be how it is, love it, help it, be an inspiration to your people let them know we are all in it together. Because trust me we are, a problem shared is a problem halved. Stay humble, love as much as you can and be kind, the good will always come back to you x