Something to say? Get your knickers out in a subway… 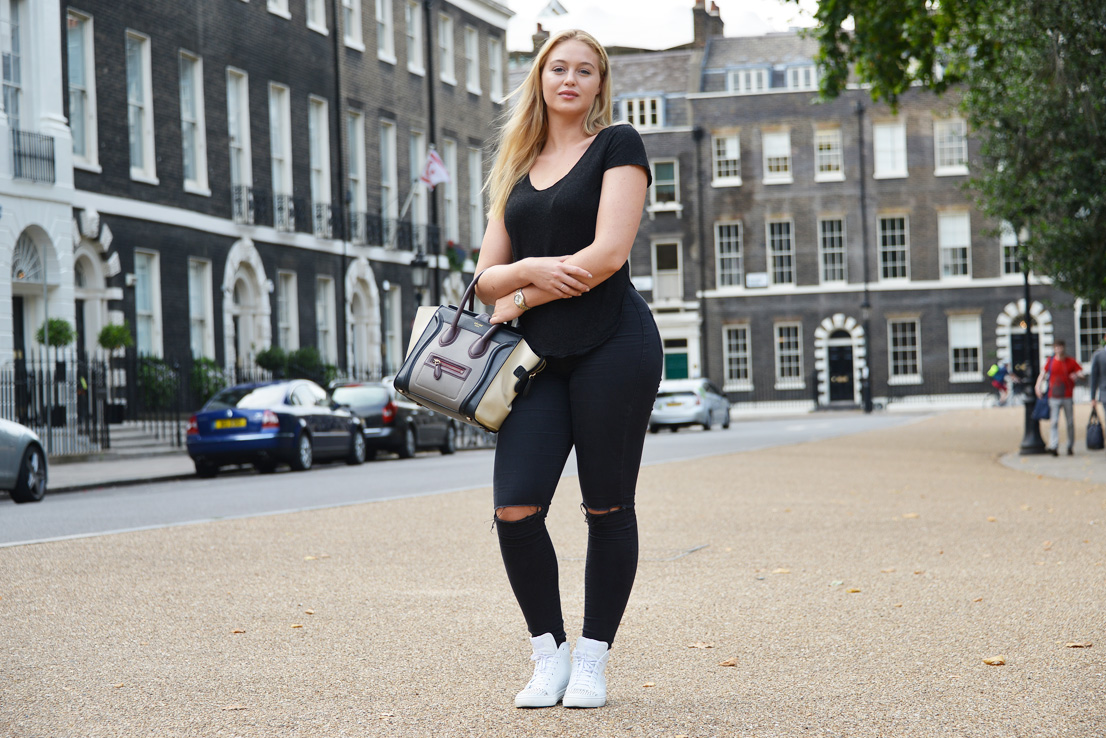 English model, Iskra Lawrence, took her clothes off on a busy New York subway to give a speech about body shaming. There she stands in her pants, telling people how they should love their body, and be thankful for the gift you have been given.

She finished by telling people “when you look in the mirror when you get home, do not pick out your insecurities. Do not look at the things society told you was not good enough, because you are so much more than that. Look at your body and see why we appreciate it. Start talking to yourself, celebrating who you are and respecting that.”

Iskra works as a plus sized model, and has also called out the media for a number of other ‘misdemeanours’.  She has written on body image for Motto and The Huffington Post on Body image. Whatever you think of her and her speech. This takes balls of steel.