Why I freakin’ love science: By Dr Claire Murray 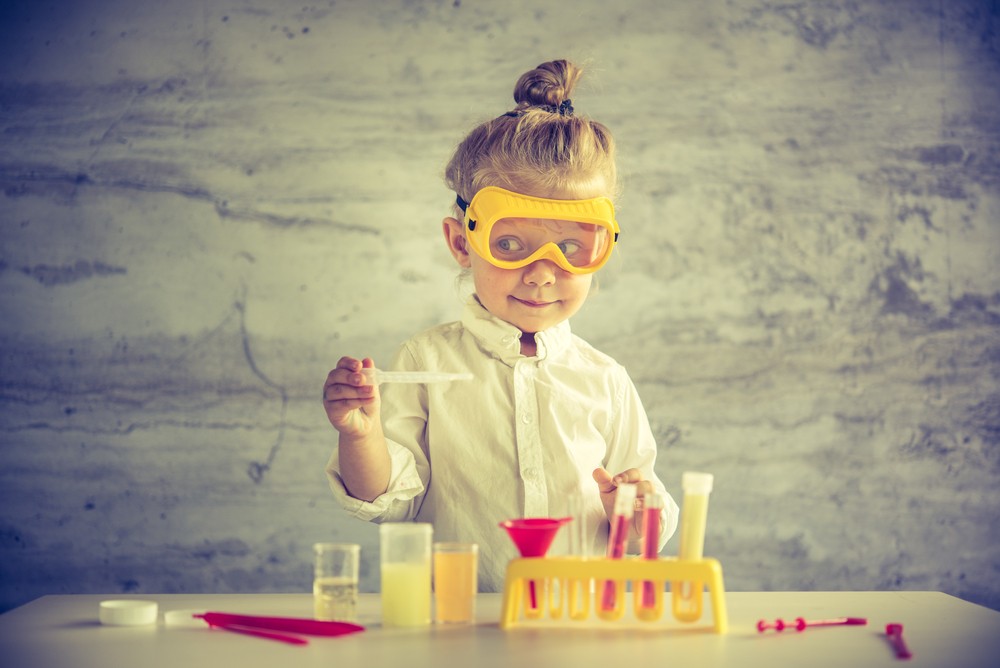 Science Week 12th-19th November 2017 is alive and kicking. This is really exciting for science lovers who want to talk about science all the time, but some people think science is boring. I have spent over ten years working in science so I strongly disagree with them. To persuade you that science is awesome, I present evidence in the form of curiously cool science facts below for your consideration so you can decide if science is boring or not!

What do you think? Have I proven to you that there are some very cool science facts? I really hope so and if you liked these fun science facts, then maybe you might like to go to one of the exciting events running during Science Week 2017? From rocket workshops, experiments with bubbles, the science of the circus and an ugly animal roadshow, there are over 900 cool things for you to check out during Science Week, so there is definitely something for everyone. Let me know what you learn if you go!

Finally, and most importantly of all, don’t be scared to be curious about science and to #StopandAsk. Science only gets better with more curiosity!

P. S. Look closely at the science facts I picked, there is a common theme… All of the awesome discoveries and work above were by women: Sophie Scott, Nahoko Tokuyama, Kay McNulty, Phyllis Clinch and Hedi Lamarr. If you want to learn about more awesome women in science, check out the links above or our posters on Irish women scientists available in both English and as Gaeilge!