Its International Day of Women and Girls in Science! 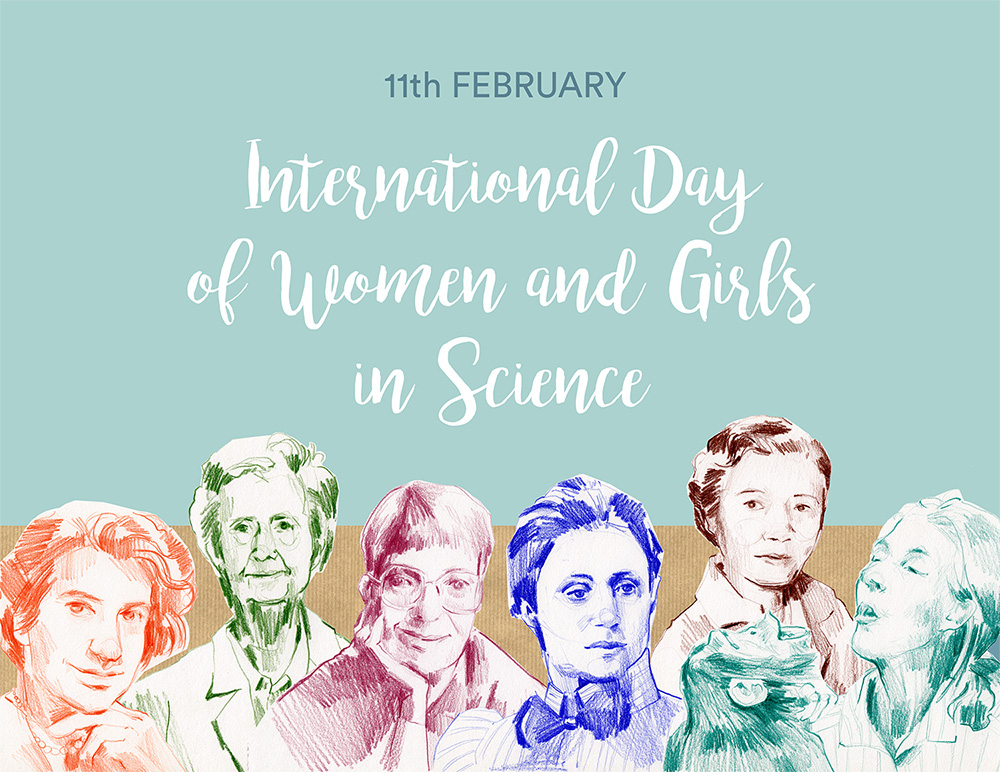 Happy International Day of Women and Girls in Science!

History is a funny thing. In school, it feels like history is a dead subject, a series of static, solid facts that are the absolute version of the truth. In that sense it probably feels a bit like science to some people.

Fact #1: Both History and Science are living, breathing subjects.

The world is constantly changing around us. Every day new events happen in the political climate and new scientific discoveries are occurring. We know more about our world today than we ever have before but we don’t know as much as we will know tomorrow! Women and girls can and will be a part of both our future history and our understanding of the world around us.

Fact #2: History is actually full of opinions and biases, which often mask the real, more complex, version of the truth.

Just like journal articles, historians backup their own biases and opinions with carefully crafted viewpoints and references. This is quite worrying when we realise that many of the first historians were men as it means we have versions of the truth that collectively minimise the role and contributions of women. In her book ‘Inferior’, Angela Saini dedicates a chapter called ‘Women’s Work’ to exactly this, where she talks to many anthropologists who study human societies and cultures and their development in the past and present. Some anthropologists, including Sally Linton and Adrienne Zihlman, noted that men were glorified as hunters whilst women were diminished as gatherers. The important thing to note here is that gathering was arguably the bigger source of food for the family dinner, so the role of women was just as important as that of men.

Did you know that? How does that make you feel? Remember the historians I mentioned above? The fact that they often leave out women has led us to the wrong perception that women are not scientists. This is why omitting the full truth is so dangerous.

I came across this Neil Gaiman poem recently which beautifully highlights the role of women as the very first scientists. For me it was a powerful reminder that women always have been and can be scientists. Never let anyone tell you that you can’t, because they are wrong. No ifs, no buts, no maybes.

Fact #4: You can be whatever you want to be.

Happy International Day of Women and Girls in Science budding scientists. We can’t wait to see what you will discover.