Ireland Repealed the 8th: What does this mean for us? 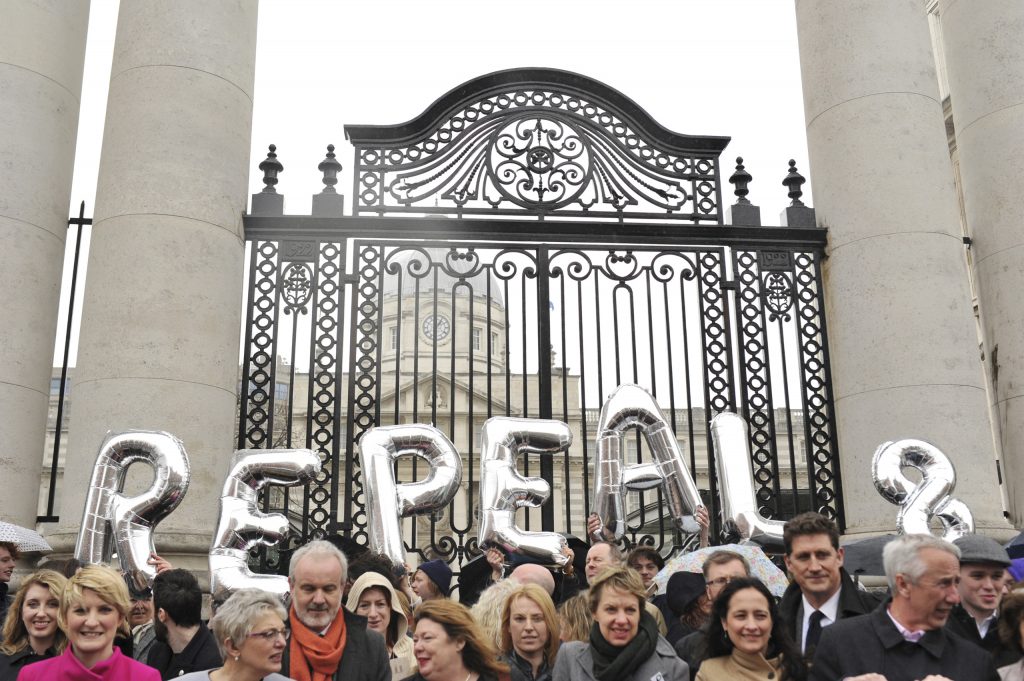 This weekend was a big one in Ireland. Following weeks, months and years of demand, discussion and very heated debate, the 8th amendment to our constitution was repealed.

Record numbers turned out all over Ireland, many of whom were voting for the first time and history was made with a landslide win for the Yes side. But what does this mean?

The 8th amendment which protected the right of the unborn, along with the 13th and 14th amendments will be replaced with the 36th amendment which allows new laws to be made for the regulation of termination of pregnancy. The law is expected to be changed before the end of 2018.

Unlike the last referendum, which legalised same sex marriage in Ireland, this result was a lot less joyful. The new laws give women the right to access services in their own country which no one ever wants to have to access. Abortion will always be a hugely controversial topic, as people have very deep rooted and personal views on both sides. There is not a women on Ireland who would ever wish to have one, and there will be even more debate when it comes to putting these services in place.

However, we have learned one thing over the past few months that is entirely positive and inspiring and that is this.

For a long time, Ireland’s catch phrase has been “sure lookit, what can you do?”

This catchphrase has been forever changed to “Hey, what can YOU do?”.

We have seen that people can work together, that women are incredibly powerful, and that we can stand up for what we believe in. Our young people can see, first hand, that their voice matters, and that people will listen. Lets stand on the platform of those who came before us, and build it higher for those who are yet to come.

So what do we demand next? How about better sex ed in schools, better services for mental health, complete equality?

The possibilities are endless. Its our world, our country, our future. Lets make it beautiful ❤ 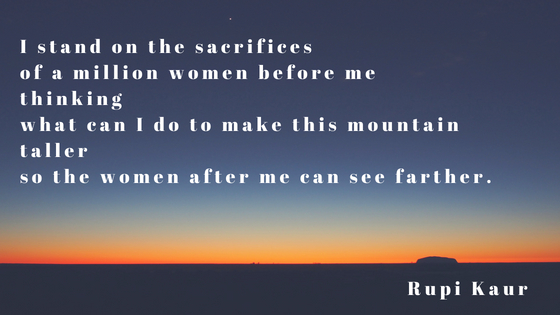