Next up, we have the woman everyone is talking about, Rachael Blackmore.

Rachael has been busy smashing records and making the news for her phenomenal skills as a jockey. Rachael is a 29-year-old jockey from Tipperary and has ridden 90 winners and has won 6 titles at Cheltenham. Coming off of her most recent win at Aintree, where she placed first on Minella Times in the Grand National, we felt we had to celebrate this Tipperary woman’s achievements!

Rachael was not born into a family of jockeys and originally wanted to become a vet, but ended up studying equine science at UL. She never thought it was going to be a career. Despite this, she had a love for horses and grew up with ponies on her dad’s farm. She got her first gold medal aged 13 in a Cork Pony Race and actually beat Paul Townend, who is the Irish jump racing Champion Jockey for the 2010–11 season, the 2018–19 season, and the 2019-20 season. This was a major achievement at such a young age! 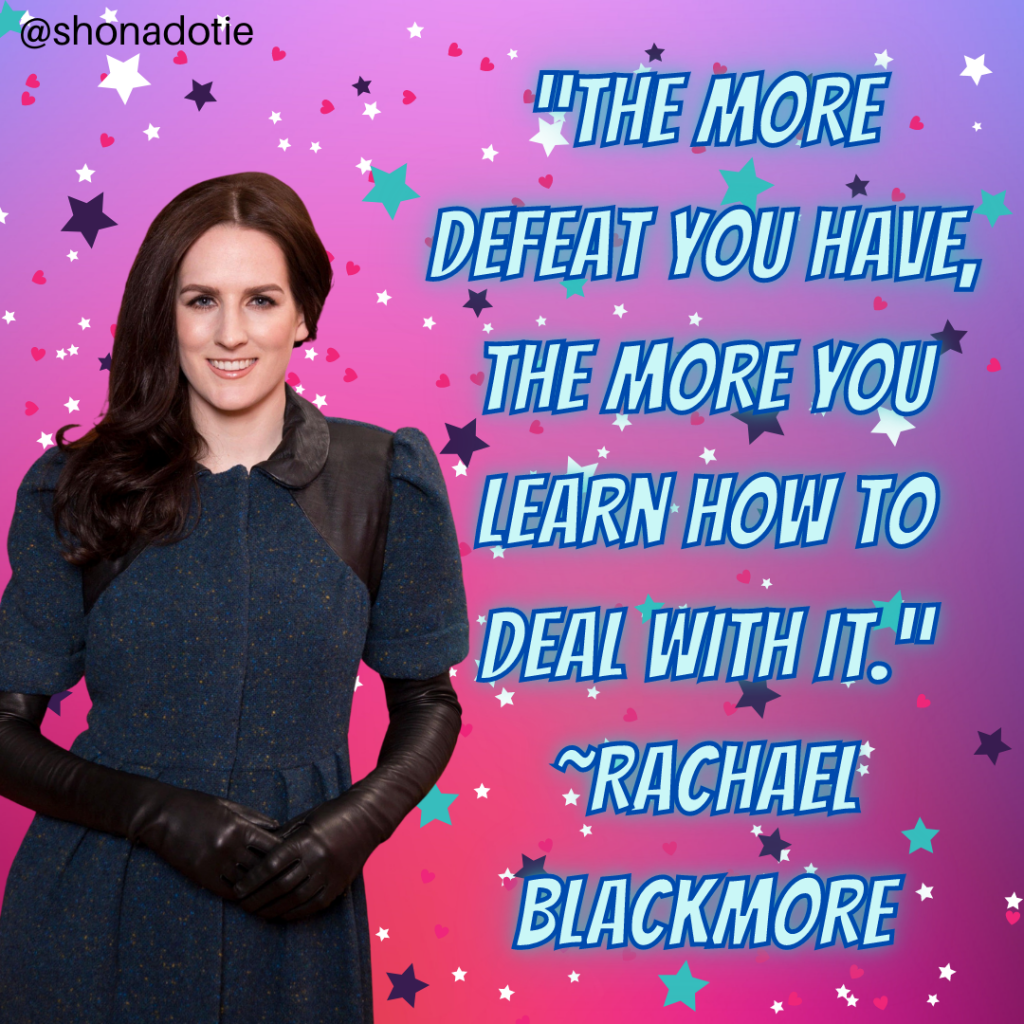 Rachael turned professional in 2015 and was the first woman to do so since Maria Cullen in the 1980s. She made history as the first woman to win the Conditional Riders Championship in 2017. She also has the second-highest number of wins in one season, coming close behind Paul Townend. Despite this, she holds the title for the most wins for a female jockey.  Her success is not only Irish-based, as she broke records on the Flat scene in the UK by being the first woman to be crowned top jockey at the biggest jumps meeting in the calendar. This year alone, she’s already broken records by becoming the first female to win the Champion Hurdle at Cheltenham.

She was featured in a documentary called Jump Girls which highlighted women in the world of horse racing, which is often described as a brutal, male-dominated, and cut-throat sport. She has worked hard to be seen as equal to men, and she competes alongside the men in each race.

When she’s not racing down the track, she works as a sports ambassador for Kildare Village and aims to promote women in sport. She loves baking and watching TV and seems to have a relatively normal life for someone who is famous for their success. 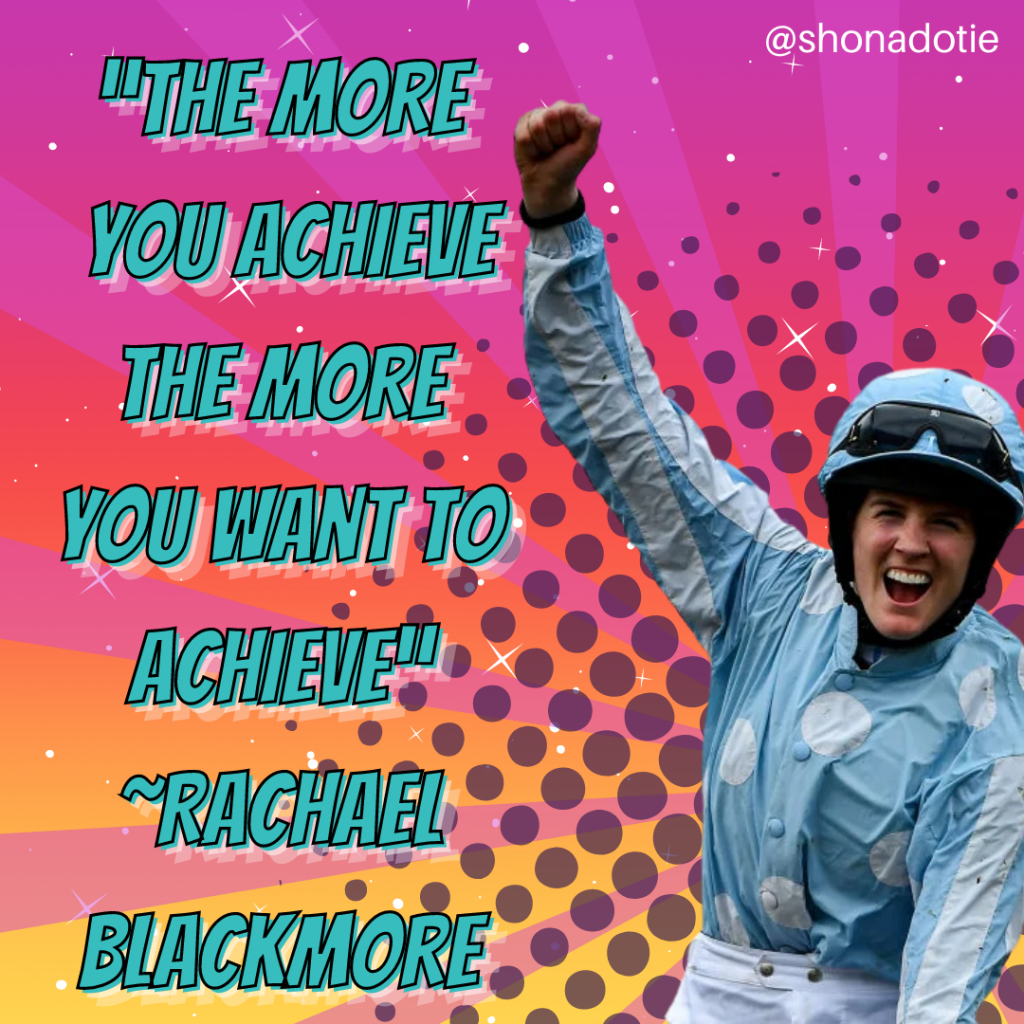 What we love about Rachael, is that despite paving the way for women, she doesn’t really play on her image of being a girl in racing. She simply believes that anyone that works hard deserves to be on the track. “If you work hard and you are good enough you will get the chances – I’d say these things to male or female. Work hard, if you are a girl starting off, don’t think that you are a girl. You are starting off like everyone else, put your head down and work hard.” We love that she believes anyone who would like to become a jockey can do so through hard work and she doesn’t view the sport as gendered.

PS Can you imagine the chats at her house this week, as she’s after beating both her housemates at Aintree. And one of those is her boyfriend! We think there’s going to be major slagging happening!!