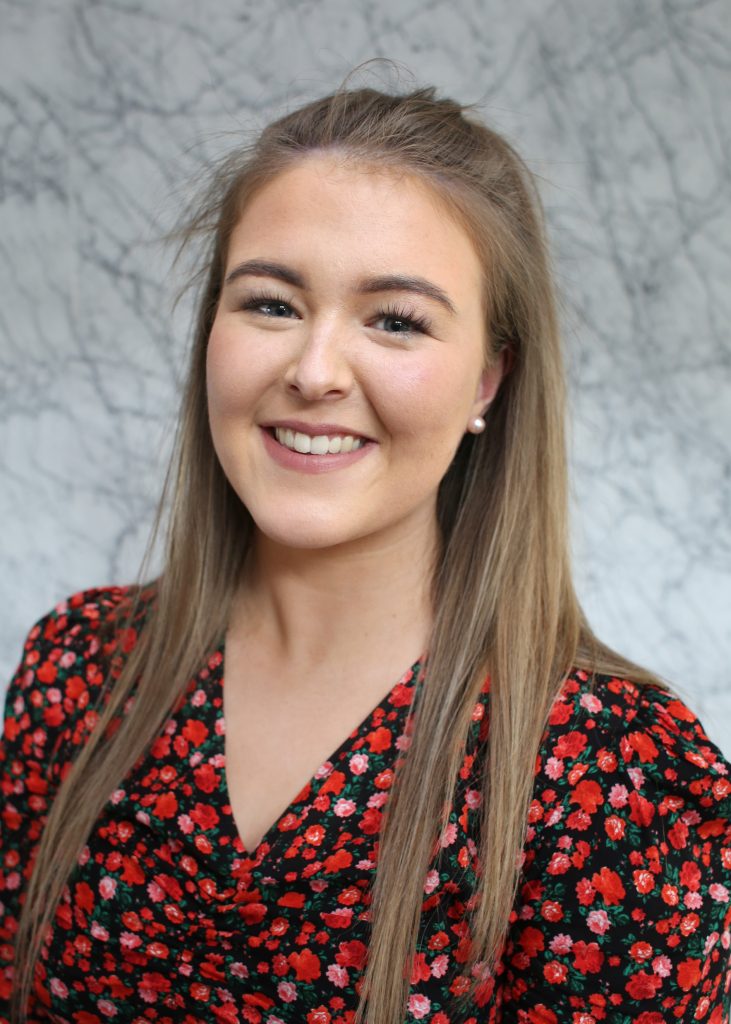 Here at Shona, we are all about representing girls, women and non-binary people from all backgrounds, but we especially love when we get to meet someone who is stepping outside of what we consider “the norm”.

So today we would like to introduce you to Councillor Emer Kelly. Emer is 22 years old and has recently graduated from NUI Galway. Did you know that Emer is the youngest female councillor in Ireland? Holding down a role as a councillor and finishing a University degree is superhuman material in our books. But we’ll leave her to fill you in on all the ins and outs of her job. So, read on to see what she has to say …

Emer, you are the youngest female councillor in Ireland, representing your home county of Roscommon. Tell us what your working day looks like.

No two days as a councillor are ever the same, which is something I love. Up until now, my days were hectic. I was balancing college, a part-time job and council work. Now, I’m finished college so I have one less thing to think about. Although, the days are still not any less busy. But usually, I begin by checking and replying to emails. I spend a lot of time during the day on the phone – making phone calls and answering them. Some days I have to attend meetings. Once a month we have our Plenary meeting with all elected representatives. We then have Municipal Area meetings, along with meetings for any committees or organisations we are part of. These can be time-consuming at times. When I’m not in meetings, my day might involve meeting people over various issues or attending local events. I believe this is one of the most important parts of being a councillor. We are representing everyone in our area so it is essential that we are on the ground and adequately representing the issues that matter. Since becoming a councillor, I have had the honour of attending various events that I would not have had the opportunity to do before. Some of these include meeting with environmental groups, attending a Hindu temple opening, and working with schools to raise money for charities. There is never an evening where there is nothing on, so sometimes it is important to be proactive about your own physical and mental health and ensure a work-life balance. The working day of each councillor may be different depending on what their personal life looks like. However, the role is slightly flexible in that you can, to an extent, choose your working hours, for example, I know many councillors turn off their phones after a certain time. So everyone’s working day may be slightly different but enjoyable.

Have you always had an interest in politics or where did this passion start?

Yes, to a certain extent. I would have always had an interest in politics. My father was involved in politics throughout his life. I would have gone with him canvassing for various candidates from when I was a young age. So I suppose this was where my interest in politics stemmed from. He brought me along to political events he was attending such as debates and that provided me with the initial exposure to politics. I would be quite involved with community groups in my area. This overlaps largely with local politics, as we are representing these community groups. So this further provoked my interest in politics as I wanted to be able to get involved at a higher level. I know many people involved in politics study it in college. But that wasn’t something I had considered at the time. I always had it in the back of my head that I would run for election at some point in my life but I had no definite plans as to when I would do it or how I would work towards it. During the pandemic, the opportunity to become involved arose sooner than I expected. Although I had not planned for it to happen, after considering the chance, I decided to go for it. So I applied for the position and after interviews, came out successful and now have the honour of serving in the role. 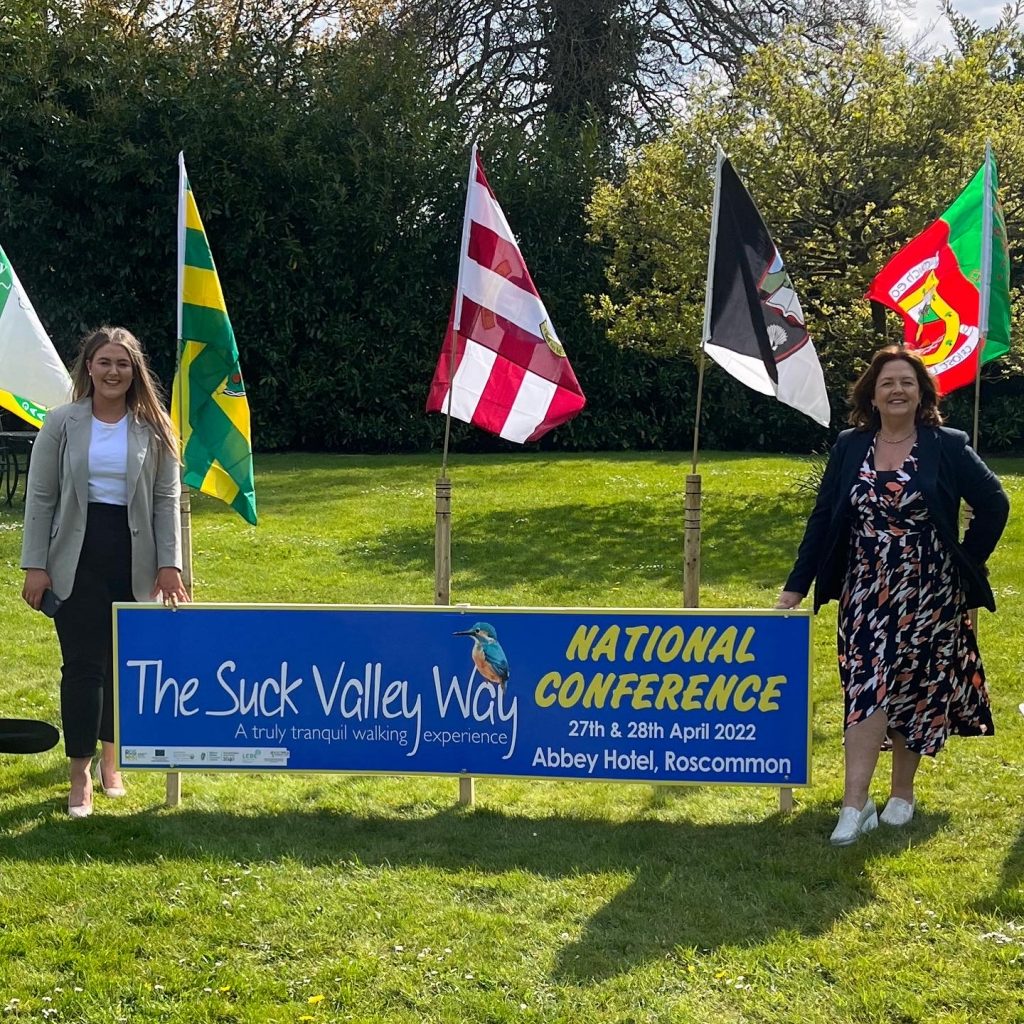 So Emer, we know that only 25% of County Councillors in Ireland are women, could you tell our young readers why you think there should be more women in politics, especially young women?

Women are underrepresented in most sectors we look at and politics is no exception. But when we look around, 75% of our population are not male. Then why should 75% of politicians be male? Politicians and elected representatives are supposed to represent the people of their constituency. However, women are not fairly represented in politics so I think women do need to become more involved whether that is running for election, supporting other women who wish to become candidates or otherwise. When I look at my own community and the groups that are active in it, women play a pivotal role in initiating and completing the work but more often than not remain at the back of the scene and don’t take credit for their hard work. This drive and determination are what we need more of in local and national politics. Women have the ability and skills to succeed in politics and so we need more to become involved. Additionally, women have insight and perspective into issues that they face, which may not be accurately portrayed through male-dominated politics. These issues are not going to change unless we see more women becoming involved in politics.

Adding on to our last question, politics is notoriously male-dominated. Does this bring any challenges or benefits for you?

It is always going to be intimidating entering an environment where you are in the minority. In my case, I am the only female councillor in my electoral area. So in the beginning, a lack of self-confidence may be a challenge. Women often tend to undermine themselves and the same would have often been true of me. In the beginning, I was unsure if I was making the right decision when undertaking the role. But quickly you realise that everyone, both staff and other councillors, are usually very helpful and understanding and help you find your way. I quickly learned that I was very capable of being in the role and did not have reason to doubt my abilities. This is something that takes time but appears to be a large barrier to women entering politics in a male-dominated environment. Work-life balance can also make it more difficult for women to enter politics. Because women are entering a male-dominated situation, they often feel the need to demonstrate stricter credentials to show they are competent in the role. This can lead to burnout as they take on too many roles or find it overpowering so can act as a major challenge.

Looking at the positives, being a female has motivated me to continue to succeed in the political world. I feel that I have shown that young women can and do succeed in politics and I hope this will encourage other young women to get involved. 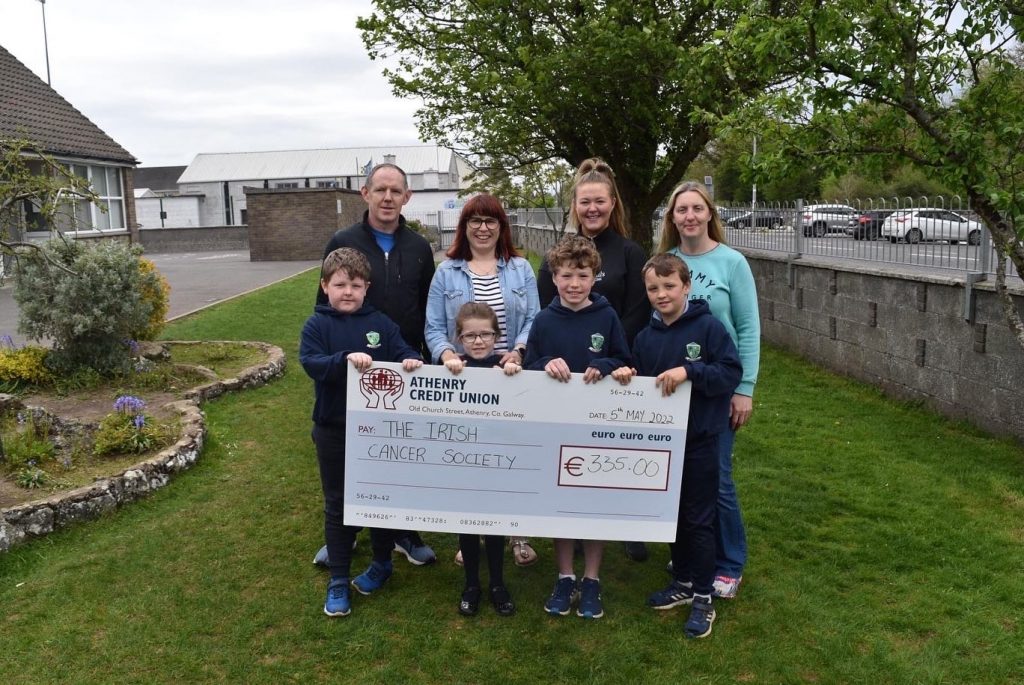 So we know you juggled your role as a councillor all while finishing your University degree, what has this balancing act taught you?

It has taught me the importance of looking after myself and the need to put myself first sometimes. Being a councillor and being a student are both busy lifestyles in themselves. So combined, it was a hectic year. The pandemic worked well for me in that sense, as I was working remotely from both aspects. It would have been more difficult otherwise. It is very easy to become caught up in work when it comes to politics as there is always a certain level of formality you are expected to uphold all the time. At least that’s how I feel. For me, it is very important to continue to have hobbies I enjoy. For example, I play Gaelic football and soccer and still meet up with friends and socialise. This helps me clear my head and focus on myself. Mental health is just as important, if not more important than physical health and you have to recognise the importance of balancing work with self-care and leisure.

What tips would you have for a young Shona reader who wants to go into politics? Where do they start?

You are more than welcome to get in contact with me. My contact details are all available online so don’t be afraid to send me an email or give me a phone call. You could speak to the local politician or councillor in your own area. They will be more than happy to answer any questions you may have. And probably the biggest tip I would have would be to visit the See Her Elected (SHE) website at www.seeherelected.ie. As I already mentioned, SHE is phenomenal in supporting women in politics. They constantly have courses running to prepare women for election, build confidence, tackle difficulties with social media and so much more. SHE have been a huge help to me since I became familiar with them and offer additional support. So definitely check them out.

We’d like to say a massive thank you to Emer for sharing her story! For more information on women in politics and getting involved please head over to the SeeHerElected website or Instagram.