Everything you need to know about Maya Angelou

Anyone who has ever been to one of our workshops has seen this picture and heard us talk about the magnificent Maya Angelou. Maya was a poet, writer, actress, director and mentor to many. Her first (of six) autobiographies, I Know Why The Caged Bird Sings is one of the most renowned books of the 20th century. Ms. Angelou, as she preferred to be addressed, passed away in 2014, aged 86.

Maya was 6 foot tall, would command respect in any room she entered, and was admired greatly by Malcom X, Martin Luther King, Nelson Mandela, Oprah Winfrey and Barack and Michelle Obama. Having had her son when she was just 16, she never had an opportunity to go to college, but at the time of her death had 50 honorary college degrees.

Here are some of our favourite quotes by this magnificent woman.

My mission in life is not merely to survive, but to thrive; and to do so with some passion, some compassion, some humour, and some style.

If you don’t like something, change it. If you can’t change it, change your attitude.

Try to be a rainbow in someone’s cloud. 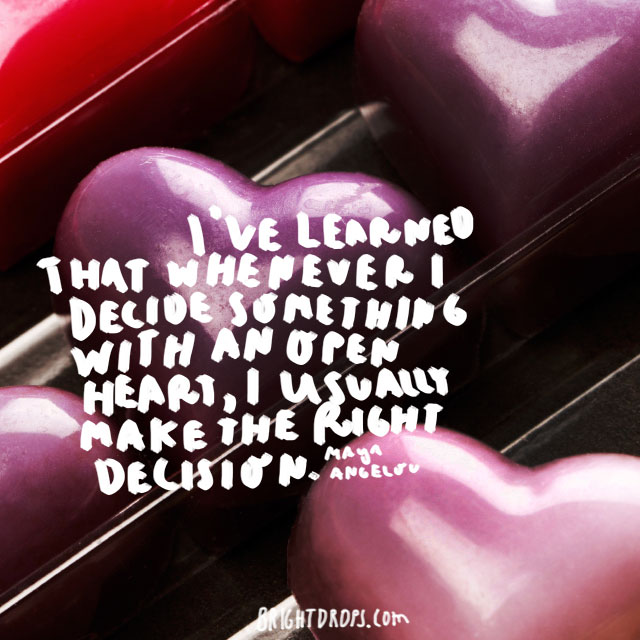 A wise woman wishes to be no one’s enemy; a wise woman refuses to be anyone’s victim. 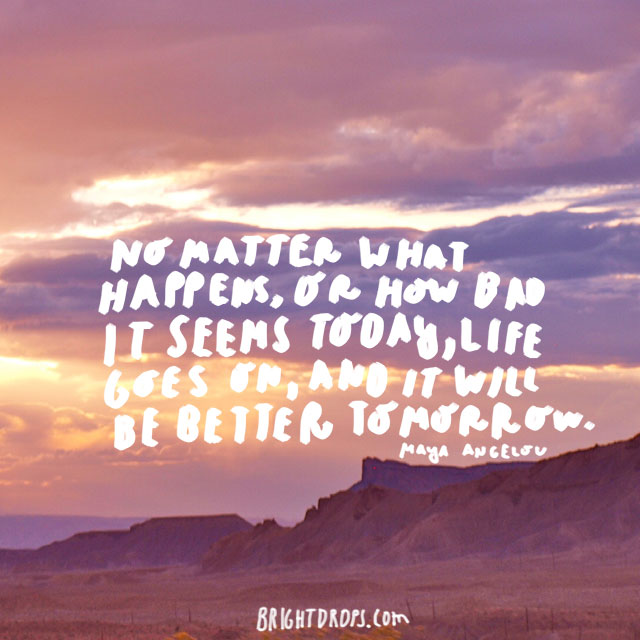 When someone shows you who they are, believe them the first time.

Hate, it has caused a lot of problems in this world, but it hasn’t solved one yet 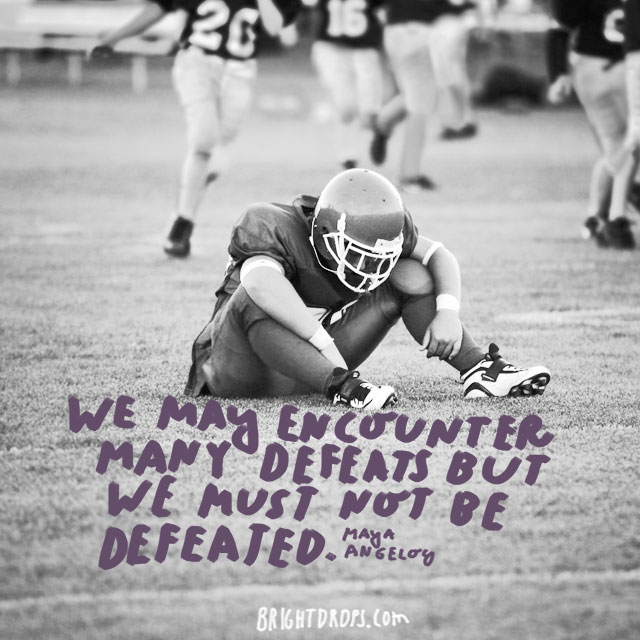 Whatever you want to do, if you want to be great at it you have to love it, and be able to make sacrifices for it

Success is liking yourself, liking what you do, and liking how you do it

Life is not measured by the breaths that we take, but by the moments that take our breath away

You did the best that you knew how, now that you know better, you’ll do better 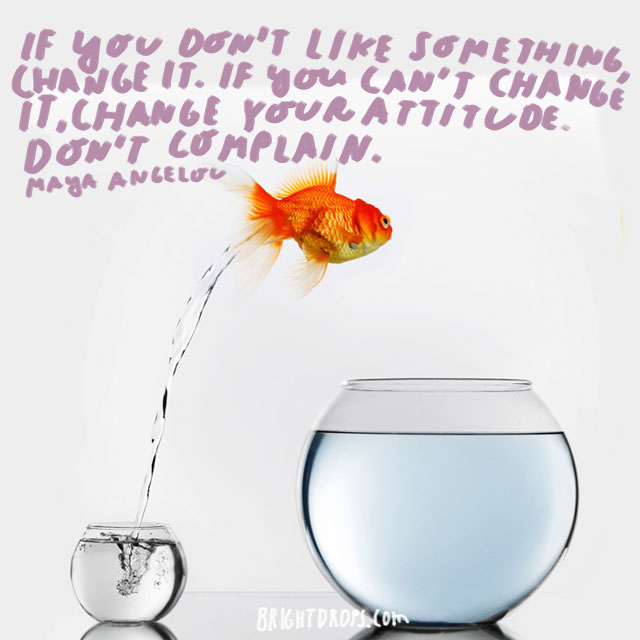 If thats not enough Maya for you, listen to her talk about her love for her mother here, about the time she made Tupac Shakur cry here, read an amazing cancellation letter she wrote here, or hear about the time she didn’t speak for five years after an assault here.

Or, you can watch the story of her life on Netflix now.