Who Is Marsha P Johnson? By Katie 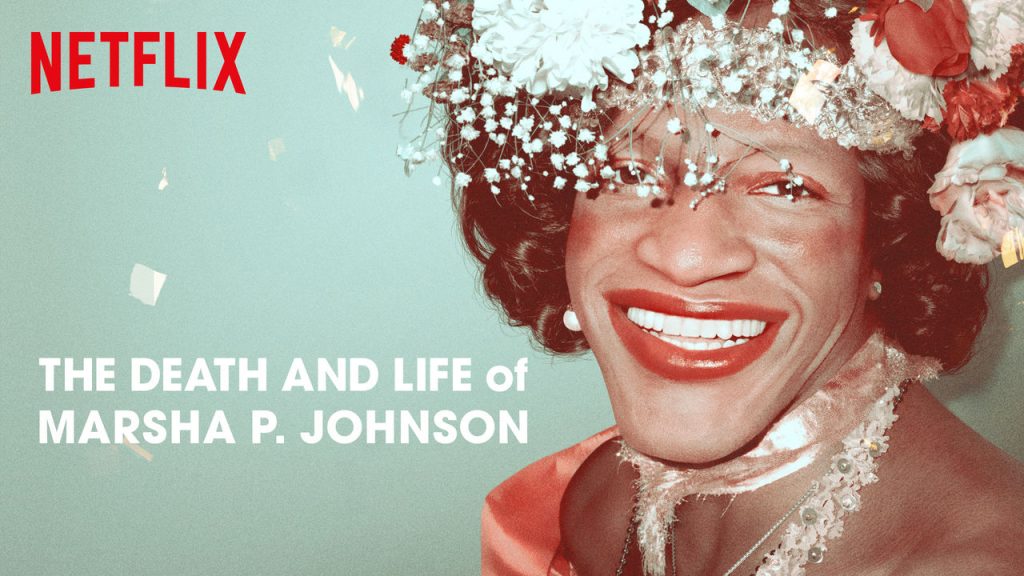 Recently, I watched the Netflix documentary called ‘The Death and Life of Marsha P. Johnson’. I really believe it’s must watch for anyone who is interested in the history of Gay Liberation. Johnson was an activist & self identified drag queen.

Johnson said she was one of the first drag queens to attend the Stonewall Inn after they began allowing drag queens & women. When the Stonewall Riots began on June 28th 1969, Marsha was one of ‘three individuals known to have been in the vanguard’ of the pushback against the police (according to “Stonewall: The Riots That Sparked the Gay Revolution”). Johnson later denied that she had started the uprising, instead stating that she had arrived around ‘2.00’ [in the morning]. Fellow Stonewall veterans claimed that Marsha threw a shot glass at a mirror while screaming ‘I got my civil rights’. It is known as the shot glass that was heard around the world.

After the Stonewall uprising, Marsha became a member of the Gay Liberation Front and appeared in the first Christopher Street Liberation Pride.

Johnson was known to be extremely charitable to everyone she met. With her friend Sylvia Rivera, Marsha co-founded S.T.A.R. – Street Transvestite Action Revolutionaries. This organisation supplied housing and other services to homeless queer young people. Both Johnson & Rivera became motherlike figures to young members of the trans community. 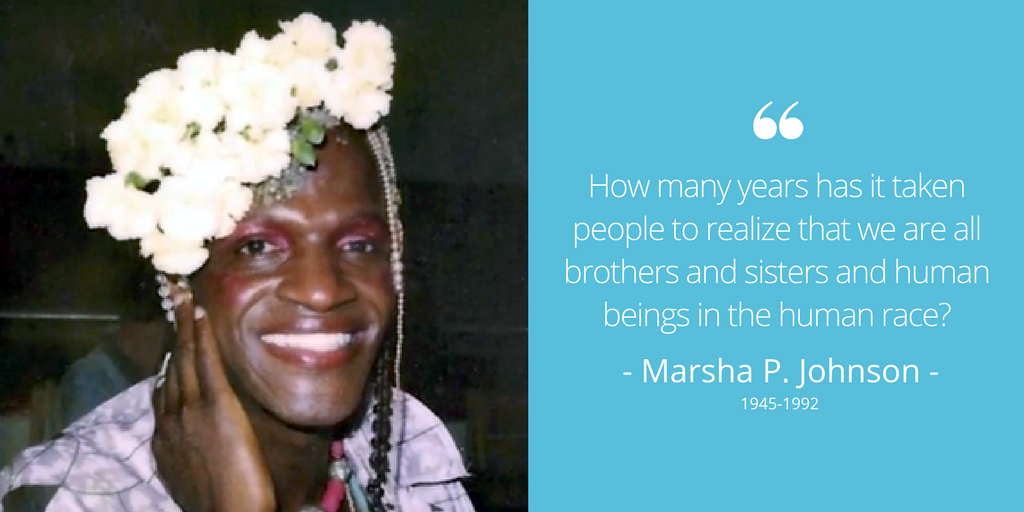 Marsha also performed on stage with a drag performance group called ‘Hot Peaches’ and became a key figure on the New York art scene and modelled for Andy Warhol.

Unfortunately, Marsha’s life wasn’t plain sailing. She lived on streets for a large portion of her life and was arrested many times – 100 times to her count.

Tragically, Marsha’s body was found floating in the Hudson River sometime after the 1992 Pride Parade. While police initially ruled the death a suicide but her friends insisted that she was not suicidal and there was a large wound at the back of her head.

Despite her tragic end, from everything I have learned about Marsha, she has had a huge impact on LGBTI+ life today. To me, she is a key reason we have the rights we have today.

Very grateful to have had the chance to share our

We LOVE a woman who doesn't downplay her worth. Be