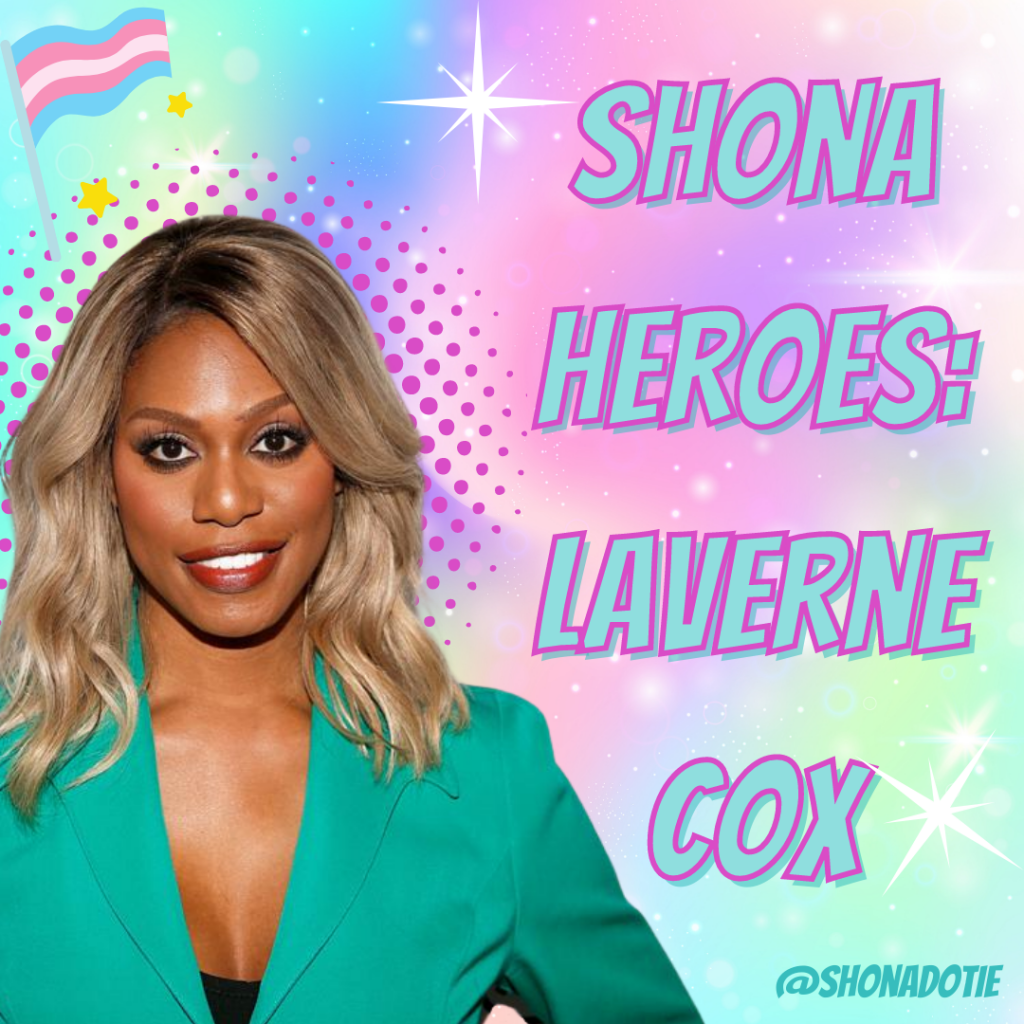 If you’ve ever watched “Orange Is The New Black” you will, of course, recognise Laverne Cox, who played the sassy but vulnerable Sophia Burset. Whilst OITNB gave Laverne her big break, we now know and love her as a huge advocate and inspiration for trans folks.

Born and raised in Mobile, Alabama, Laverne was a born performer who started off studying dance before switching to acting in New York City. Little did she know that she would make history, and become the first openly trans woman of colour to have a leading role on TV, and to be nominated for several Emmys (she won for producing The T Word). 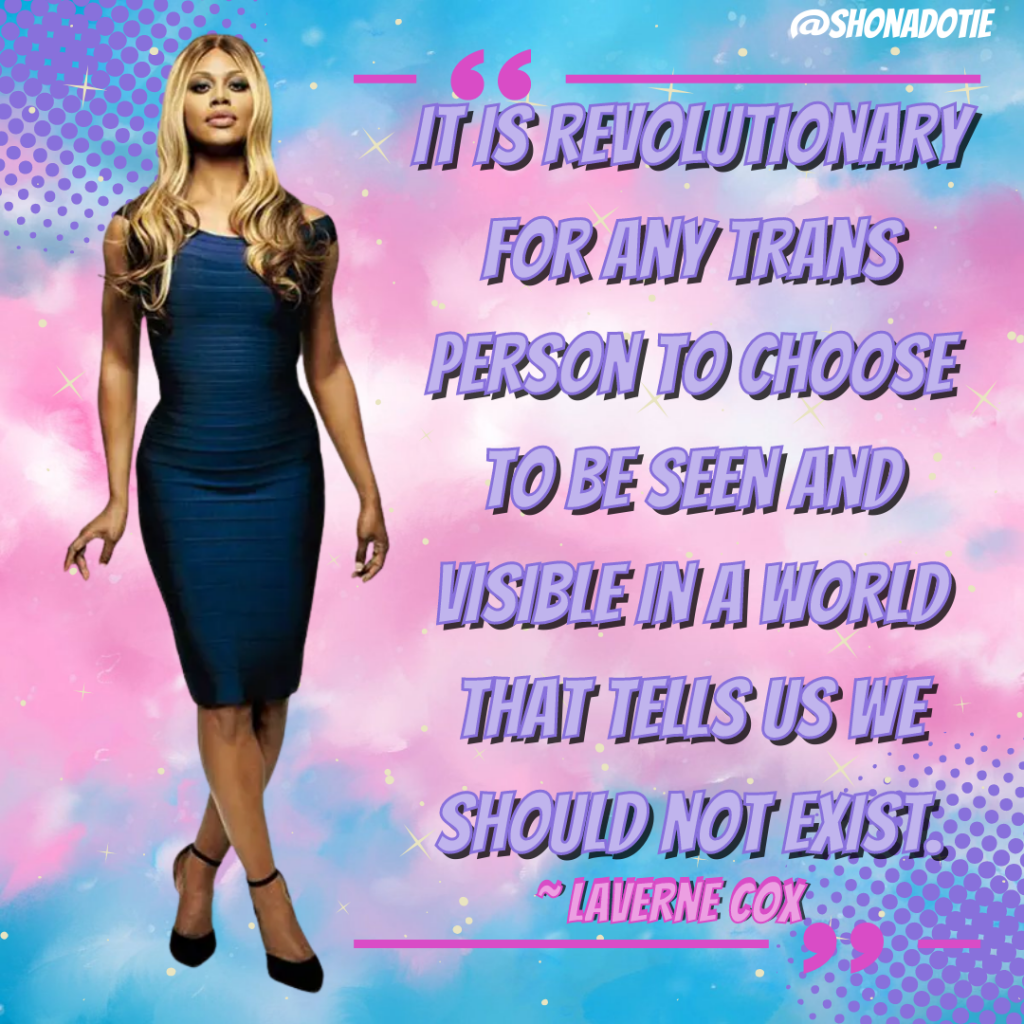 We’ve mentioned her activism before but here’s a deeper dive. Laverne produced an amazing documentary called “Disclosure”, in which she and others both shared their stories and talked about the past representation of trans folks in the media so that we can all better understand and support the trans community. 80% of us don’t personally know any trans people, and that’s why it’s so important that we see them represented in the media as characters in TV and movies, on social media, and all other places where we learn about the world around us. Laverne often uses social media to get involved in conversations about trans issues and also helped to convince IMDb to change their birth name policy and allow trans folk to request that their dead name be removed from their bios. This is all-important work! 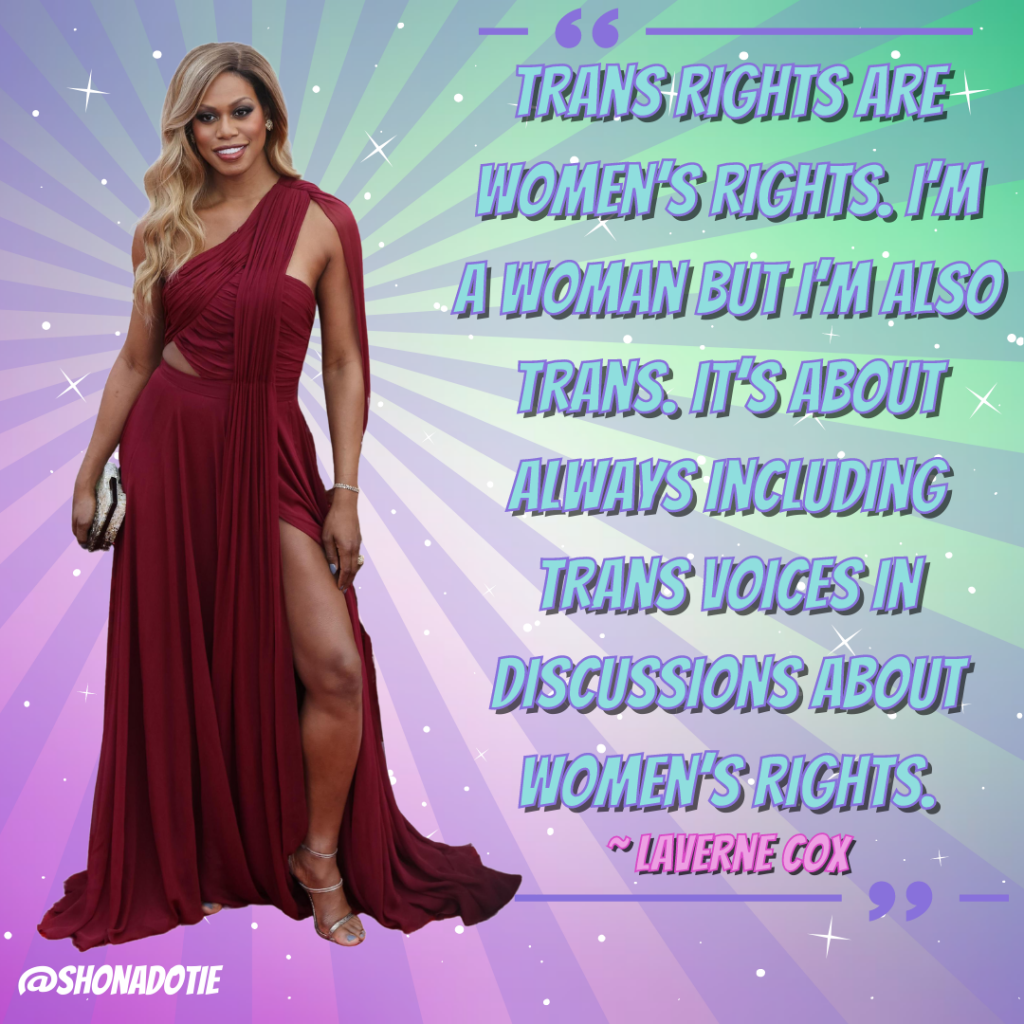 Laverne has had so many firsts. She was the first trans person to become a wax figure at Madame Tussauds, and the first openly trans person to feature in many magazines. This is great, but being the first can be a lot of pressure. Laverne says “I felt a huge responsibility and burden of representing my community. And I still feel that burden, but the difference is that there’s more of us now with a platform, and so I feel like the burden isn’t just on me and a few other people.”

We appreciate Laverne and everything she’s done and hope to see ever more positive trans representation in the media.

Today's Post: Ask Steph: My Friends Set Up A Group