What you should know about Khadija Saye 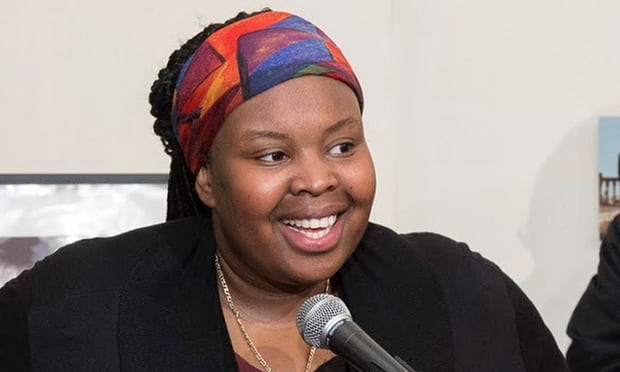 On June 14th this year, we were all shocked to hear about the fire in Grenfell Tower, which took the lives of at least 80 people. Each and every lost life is a tragedy, and every person is hugely missed by those who loved them.

Today we wanted to take a minute to remember Khadija Saye, the 24 year old artist, whose career was just about to take off, and whose talent was on the rise.

The day before Khadija died, she met with an influential gallery director who was excited to exhibit her work. After years of honing her craft, this was Khadija’s time to shine.

In an interview with The Guardian, her mentor, Nicola Green, said “In the last few weeks she had been invited to show in all kinds of serious galleries, her dreams were actually beginning to manifest themselves in the most exciting way. Khadija’s story is inspirational, it needs to be told so that other Khadijas in the world hear it – that is the important legacy of her incredible story.”

Khadija lived in the Grenfell Flates with her mother, Mary, and had won a full scholarship to a prestigious private school at aged 16.

In a weird and tragic twist of fate, Khadija was arrested for a crime she didn’t commit not long before the incident. While her name had just been cleared, the police had possession of her phone, and when the fire started, she was unable to call anyone, and instead took to Facebook to plead for help.

Khadija did not grow up in the world of art. She had a raw and untapped talent that was rising to the surface, in spite of huge barriers, lack of support, direction, and finance.

In the video below, you can share the joy Khadija felt just at seeing her work exhibited in Venice, just days before her death…..