This post was originally shared in 2016, just as Rachel was about to turn 18. As she looked back on her teenage years, she thought about the insecurities she struggled with and wrote this beautiful essay for us: 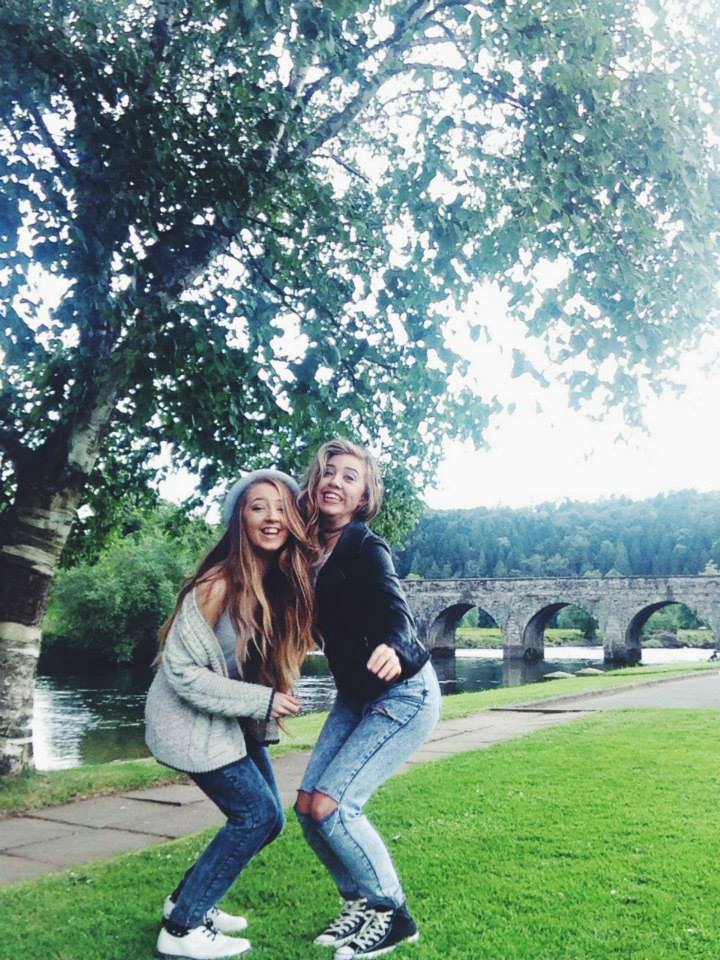 I can still remember the moment it happened. The moment insecurities became a feature in my life. I had just started secondary school and was laughing with a newly made friend. A girl I didn’t know walked straight up to me and stated loudly “ Your nose looks really big when you smile” And that was that.

Such a short, brash encounter left me feeling extremely self-conscious, my face burning red as I tried to brush it off. One comment, as childish as it may seem now, looking back, really had an affect on me. One, I feel, I’ve not fully moved on from.

Growing up, I never cared about how I looked. As funny as it is to people who know me now, I was very much a tomboy when I was younger. Happiest when wearing comfy, worn out runners and baggy clothes. Dresses and makeup never interested me. This all changed, as I got older, as I began to buy into the beauty standards of my peers and the rest of the world.

The days of confidence and self-assurance seemed long gone the further into my teenage years I went. From the age of eleven, until I was sixteen, I suffered with acne. It completely destroyed my confidence, leaving me utterly frustrated and helpless. Makeup then became my new reliance, my method of disguise, along with a way to make me feel slightly better about myself. However, the worse my skin was getting, the more insecure I became. 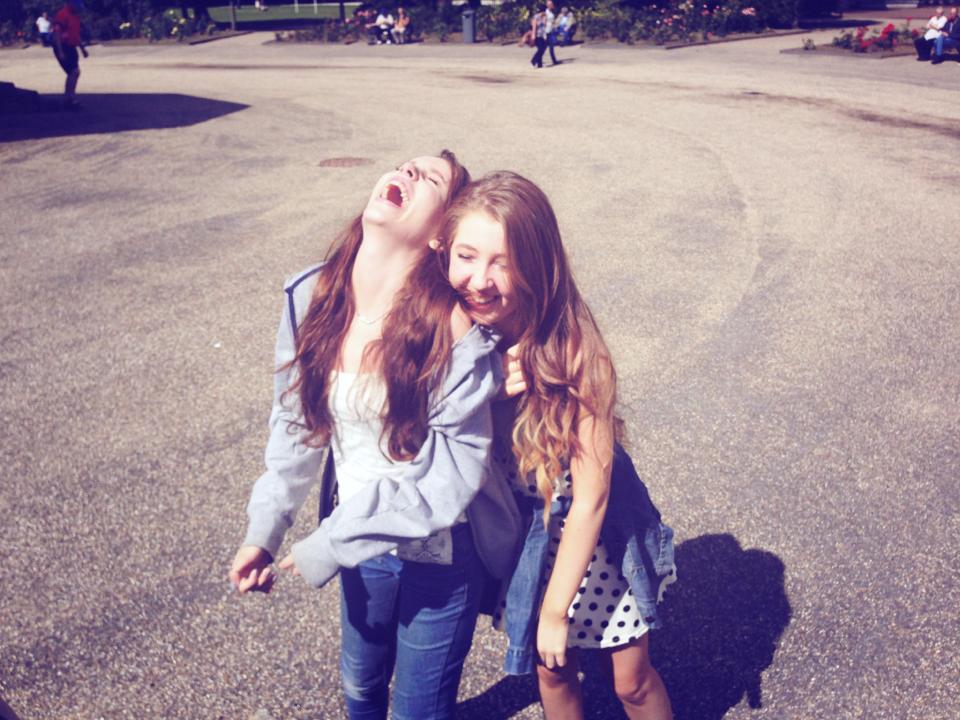 I find it sad for young girls and women to be judged solely on their appearance. To wear too much or too little makeup, to wear clothes that are too modest or too revealing seem to be things of such interest to others, constantly critiquing and basing a person on what they see. I see in my friends, the worries and insecurities they face, ones that hold no true value on who they are as people, yet who let these things determine their mood and self worth.  Self conscious of not looking slim enough, curvy enough, of being too tall, too flat chested, despising their own skin, teeth, hair and legs. All things they begin to loathe. Things that hold no high importance to others and things that, in my own opinion, are not true, not to the negative extent they see. I find, and I’m sure many of you reading this will agree, that girls are the harshest critics of each other, as well as themselves.

Today’s generation of teenagers saddens me. Such great importance is placed on insignificant, ultimately meaningless worries. Social media and technology have completely swallowed up today’s youth, not to mention the rest of the world. I suppose I cannot put blame on young people for becoming invested and obsessed with these addictive, temporary pleasures. I also cannot act as though I have not spent the majority of my teenage years engrossed in them also.  But, looking back, I can see how much they contributed to my insecurities, and, I’m sure, to the insecurities of many other young girls.

There are many pros and cons to social media, such as instagram and facebook, over which I could spend weeks debating. In my own opinion, I feel as though the endless comparisons young girls make, the momentary happiness of receiving ‘likes’, along with the wasted time and energy spent on appearance for pictures, is both unnecessary and worrying.

Being known as the ‘selfie generation’ is not a compliment that fills me with pride. My older sister’s generation seems to be the last to have their photographs cherished, printed and kept in memory boxes. Today, we take ridiculous amounts of the same picture before contemplating which one to ‘post’. It’s quite sad really, the extent to which social media plays a part in our lives. I feel as though the realization hasn’t crossed our minds, that in years to come, we’ll be looking back, grasping onto genuine memories. Not how many likes we received or what we thought the best snapchat filter was.

As I turn eighteen, I do not feel 100% sure of myself and I know I have many more small moments of self-doubt and of feeling insecure, ahead of me. But I feel as though that’s normal, and majority of us are in the same boat. Writing this piece opened my eyes to how much of an issue insecurities are to young girls, trying to fit in, feel accepted and appreciated. The things we focus on in life and put our energy into, shapes who we are and adds to how we define ourselves in life. Getting over acne and shyness did not leave me completely confident and I’m not sure there is a quick-fix way to solve all of our insecurity problems. Having said that, I think that if we were to take a big step back to look at what actually matters in life and to prioritize what constitutes as an actual life problem, we would see things differently.

To realize that our skin doesn’t need to be flawlessly clear, our eyebrows don’t need to be ‘on fleek ’; we don’t need to look like the filtered girls of instagram and, lastly, to take a moment to actually enjoy being with friends and family is what should matter, without the pressurizing yearning to post on snapchat for others to see.

A bit of advice I try to follow is that we shouldn’t place our value or self worth on other people, their opinions or comments. At the end of the day, what people think and say regarding you, doesn’t matter in the grand scheme of things. As long as you’re happy with they type of person you are and the type of people you surround yourself with. Those are the things that are important, at the end of the day.