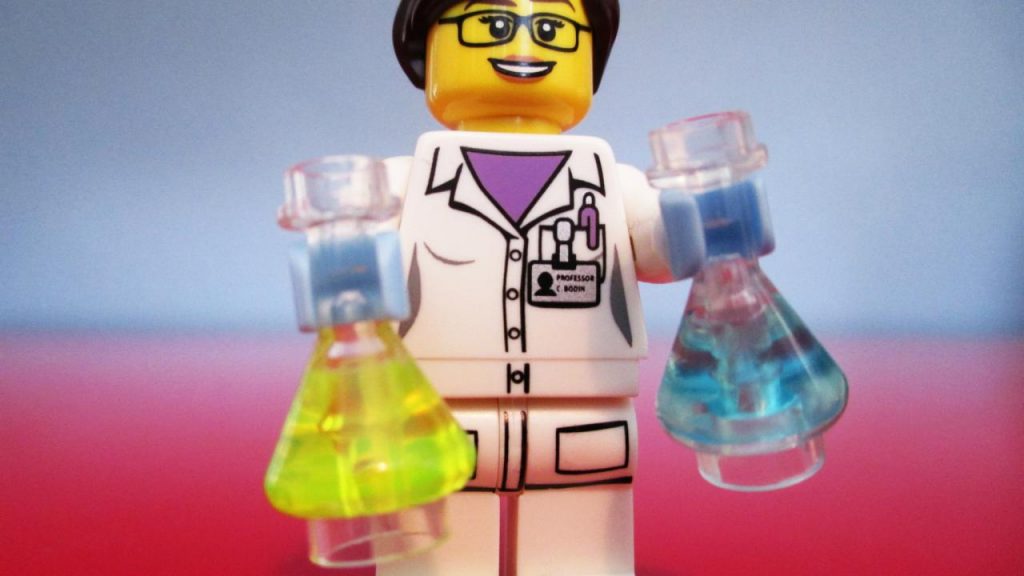 You guys all know our Head of Science and Gifs, Dr Claire Murray? Claire is currently based in the UK where she does amazing and fascinating work, whist finding time to encourage girls back here in Ireland to pursue the science and technology subjects.

Last week, along with her friend and fellow scientist Dr Jess Wade, (who has made over 270 Wikipedia pages to get women scientists noticed) they raised £20,000 to deliver a specific book to every single secondary school in the UK and Ireland.

Tell us all about it ladies….

Unfortunately, we live in a society of stereotypes that are holding girls back. They only make up a quarter of physics Leaving Certificate students and a fifth of undergraduate students. This isn’t because of ability or enthusiasm, girls outperform boys at Leaving Cert, but because we exist in a world that tells children that girls and boys are good at different things. We meet too many girls who, despite being brilliant, are not confident, and are unsure of their own potential to become scientists.

Throughout history, scientists have looked at the world around them, seen inequality and taken it as a biological fact. It wasn’t until 1904 that women could graduate from Trinity College Dublin (men could graduate in 1592) and 1949 that they could become Fellows of the Royal Irish Academy (men were made Fellows in 1786). How could their contributions to our understanding of the world be measured equally? In 2017 Angela Saini released ‘Inferior’; research into the origins of stereotypes, making of misconceptions and the bad science that has resulted in society that believes girls are Inferior to boys. As grown-up scientists,we loved this book. We wanted all young people to know that girls are just as bright as boys, so two weeks ago we launched a crowdfunding campaign to get a copy of Angela’s book into as many schools as possible in the UK and Ireland. It turns out, we’re not alone. Over 700 people raised £20,000 for our campaign, which will let us get a copy in every library of every secondary state school. Inferior climbed the Amazon Best Sellers charts, and after a few days, sold out online. We can’t quite believe how brilliant the response to this has been. It is a great reminder that the world is full of people who want to give young people the most equal start in life that they can. We know that gender has nothing to do with intelligence or interests. Whilst you work out how you’re going to change the world, we’re going to be here fighting your corner.

Its so inspiring to see this community in the UK working together to inspire the next generation. It also speaks to the power of people working together. Excellent work ladies 👏👏👏👏👏👏👏.