Raising a Kickass Girl (By her Dad) 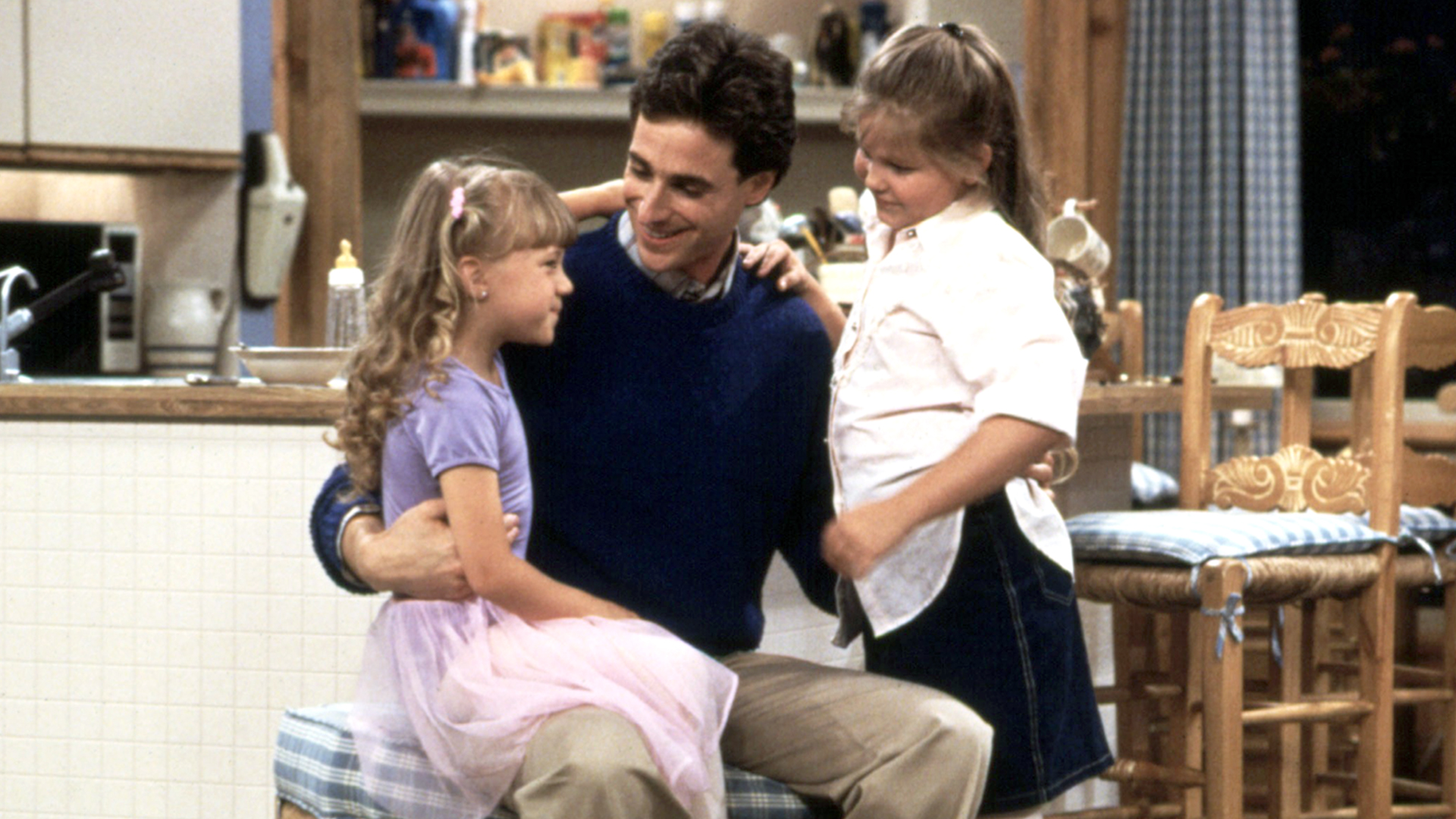 Ian Fitzpatrick is the Co-founder of Zeminar, an amazing annual conference to inspire Generation Z. He has also recently become a Dad of 3. As someone who is really invested in the future of young people, he’s been thinking about how to make sure his little girl Kate sees a world without boundaries. Here is a Dad’s view on raising girls….

It’s not easy – resisting the world and what it bombards you with. The “genderisation” starts immediately; subconsciously; insidiously and inter-generational – the must do’s & must haves; a different type of essentialism.

I’m not quite sure when I became more aware of it but it was almost certainly too late. I mean I was well into my 30s and already had 2 kids with the eldest approaching school age. The poor “first child”, they bear the marks of every parent’s trial and, more significantly, error.

It started as most things do, subtly like a small wave but once it presented itself it grew quite rapidly. I found myself correcting statements almost hourly; exploring and developing situations to show that yes, not all pilots are male, and vigilantly defending my daughter’s freedom of choice when it came to colours, toys, activities – indeed, rugby for 5 year olds is also lots of fun for girls!

It was around about then that I began to wonder why this was such hard work. Why was there so much to be challenged and so often? I began to understand that this is the world. It has been constructed this way and most likely for a reason. The question opened a minor crack in my mind, through which I duly crawled, such is my nature. That led me to a window which I climbed through and from there I could see a valley – so I jumped (there were mental rabbit holes long before the internet ever existed!).

What I’ve discovered since can only be described as life changing, so much so that I almost didn’t write this out of sheer embarrassment. I am, at times, almost ashamed of how long I spent on this earth without really seeing this, but perhaps that is just a marker of self-development or so I tell myself. I find that sometimes it’s good to measure how far you’ve come on a particular subject or thought-process by estimating how much you cringe at your formerly held perspective. This can of course deter you from documenting your viewpoint, as you know it can and will change dramatically but the written account will always live on. I’ve now made my peace with this.

My new and improved “progressive” view is I guess not that progressive and more of the new norm these days but I think context is important. I now have a 2 month old baby and I have become acutely aware of topics where my view has changed significantly since I was last in this position over 7 years ago. In the past it was more of a last ditch defender type approach, trying to constantly equalise on behalf of my daughter in a “girls can too” type fashion. Now, I’m on the front foot with more of a “retaliate first” mind-set, tending to lead with girls can; girls do; girls will, and if required add in a “boys can too”.

I am unashamedly besotted with the new addition to the family. He is named after my father who has so much empathy it spills out of him everywhere he goes and people slip in it and can’t get up or escape, it envelopes them. What I want most for him is of course happiness and I feel a huge aspect of that is how he will view those around him. This will inevitably have negative elements at times but we cannot let TV, the media or wider society dictate that a large proportion of his environment will be in some way restricted by some kind of genetic lottery.

So apart from being vigilant and paying attention to the dialogue and actions at home, one other very protective step that has paid all sorts of unexpected dividends is getting rid of the TV channels. Having just content based platforms with no ads (e.g. Netflix) has greatly reduced the amount of defensive strikes we have to make. Granted, there is still messaging in the content but ads are pure evil. They seek out the pain points in peoples’ lives and step on them – people react; people buy. The children’s channels in particular are very aggressive on the level of ad content and are overrun with implied gender infused messages both overt and subliminal, not to mention the five month run in to Christmas!

Nobody said this would be easy. It takes time, attention and above all else an appetite to challenge and shed values and perspectives that were drilled into us from birth. We all want a better life for our kids – that’s in our DNA. What’s not always in our DNA is to recognise where our own inherent bias or the values that were instilled in us are holding us back from achieving this. This takes more effort and bravery but I implore you to go there. After all, they’re worth it.